AAA says driver assist, safety systems have too many names

Joel Stocksdale
The constant proliferation of safety and driving assistance features such as rearview cameras, blind-spot monitoring and more is a pretty good thing. Unfortunately, the various names for all these features have also proliferated to a ridiculous degree. AAA dug deep and counted up the various names for systems like those we just mentioned, and the numbers are pretty shocking.

The worst offender is automatic emergency braking, with a whopping 40 unique designations. Tied for second are adaptive cruise control and surround view cameras at 20 apiece, and just behind that are lane-keep assist and blind-spot warning with 19 each. Automatic high-beams come next at 18, followed by rear cross traffic alert at 15, driver alertness warning at 13, automatic parking at 12, forward collision warning at eight and night vision and pedestrian detection at five. The organization tallied up these numbers to generate awareness of how this can become confusing for customers, and to urge automakers to settle on standard names, similar to the generic ones listed here, and that we at Autoblog frequently use in our own articles.

We're inclined to agree with AAA on this topic. And it shouldn't be hard for automakers to work with the same general terms, as they've been doing it for decades. Anti-lock brakes are just called anti-lock brakes. There aren't companies trying to sell it as LockStop or AutoPump. Maybe automakers want to give their feature a unique name because they feel it sounds more prestigious that way. But customers just want to know if a car has a given feature or not, without having to decode what various automakers call it. Instead of trying to communicate the uniqueness in a name, let the dealer give details to the buyer in person, instead of confusing them and wasting the customer's time before they even enter the showroom. Even dealers would probably appreciate being able to have a common term to help customers compare vehicles. So, automakers, you heard AAA, and you've heard us. Please get on the same page with your safety and assist features. 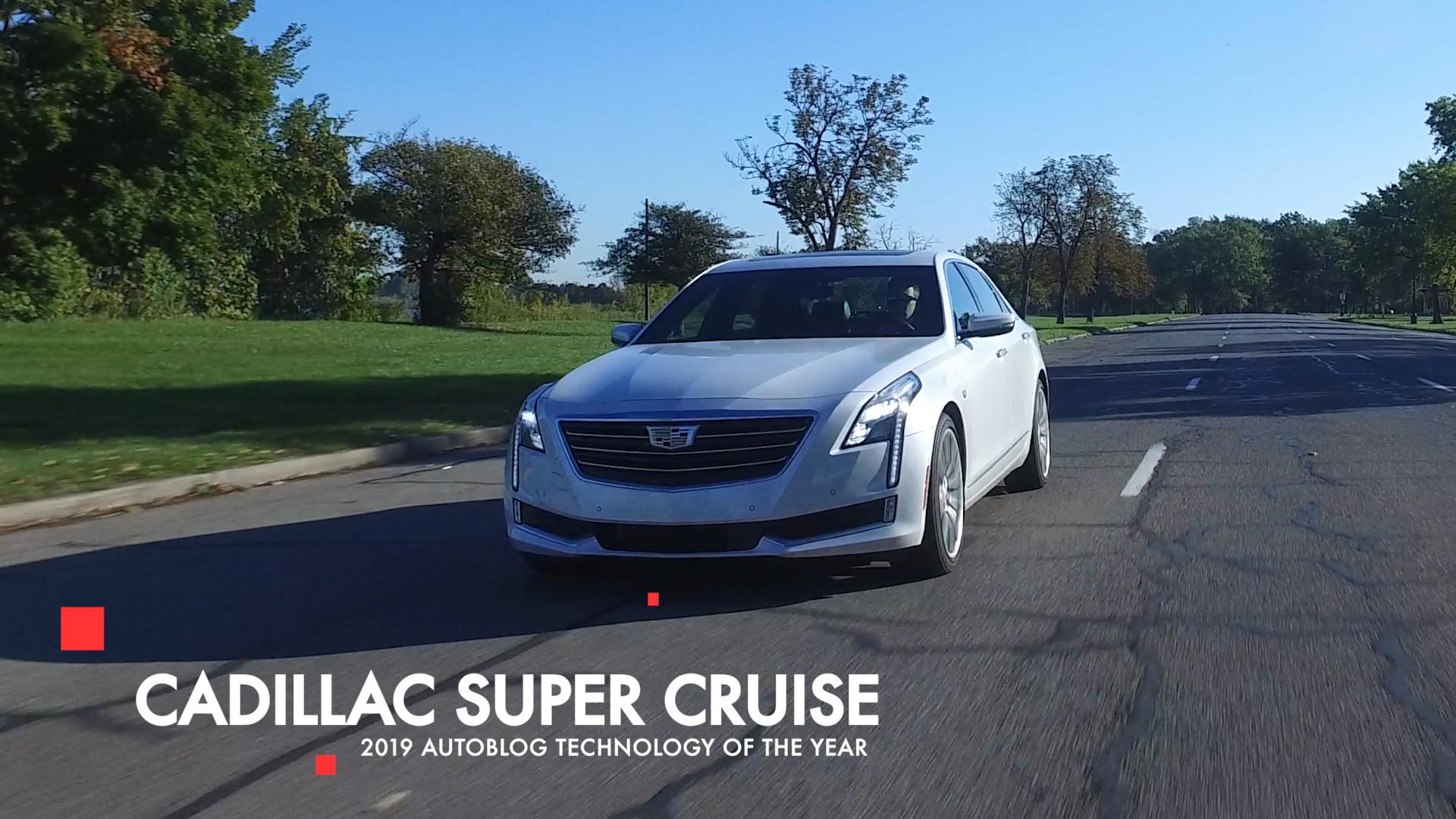