Boeing 'flying car' is for real, makes its first takeoff and landing

SEATTLE — Boeing said on Wednesday its flying car prototype hovered briefly in the air during an inaugural test flight, a small but significant step as the world's largest planemaker bids to revolutionize urban transportation and parcel delivery services.

Boeing is competing with arch-rival Airbus SE and numerous other firms to introduce small self-flying vehicles capable of vertical takeoff and landing.

The investments, fueled by leaps in autonomous technology as much as frustration with road congestion, could change the face of the aerospace industry within the next decade.

Boeing's 30-foot-long aircraft — part helicopter, part drone and part fixed-wing plane — lifted a few feet off the ground and made a soft landing after less than a minute of being airborne on Tuesday at an airport in Manassas, Virginia, Boeing said.

"This is what revolution looks like, and it's because of autonomy," John Langford, president and chief executive officer of Boeing subsidiary Aurora Flight Sciences, said in a news release announcing the test flight.

Major hurdles to Boeing's vision of "low-stress" mobility - as it is called in the company's marketing materials - include sorting out numerous critical safety and regulatory issues to meld traditional roadway traffic with fleets of flying cars.

Boeing is working with startup SparkCognition Inc and the U.S. Federal Aviation Administration to develop a traffic-management system for three-dimensional highways, as well as the regulatory framework that will allow waves of autonomous vehicles to zip safely around buildings, the company has said.

Boeing bought Manassas-based Aurora Flight Sciences last year to speed development of a fleet of autonomous air vehicles. With Aurora, Boeing is also working on Uber Technologies Inc's UberAIR service for flights that are planned to be available for order via smartphones around 2023.

Boeing is looking to achieve a range of 50 miles with two flying car variants capable of carrying two and four passengers each. Tests are planned for later this year on a package-hauling version that can lift up to 500 pounds (226.8 kg).

Competitors range from Airbus, which says it has already conducted numerous flying vehicle test flights, to Volocopter, which has tested drone taxis that resemble a small helicopter powered by 18 rotors, and AeroMobil, with a stretch-limousine concept that can turn into a fixed-wing aircraft.

"The future of mobility — moving goods, moving cargo, moving people — that future is happening now, and it's going to accelerate over the next five years and ramp up even more beyond that," Dennis Muilenburg, Boeing's president, chairman and CEO, told a panel at the World Economic Forum in Davos, Switzerland, on Wednesday. 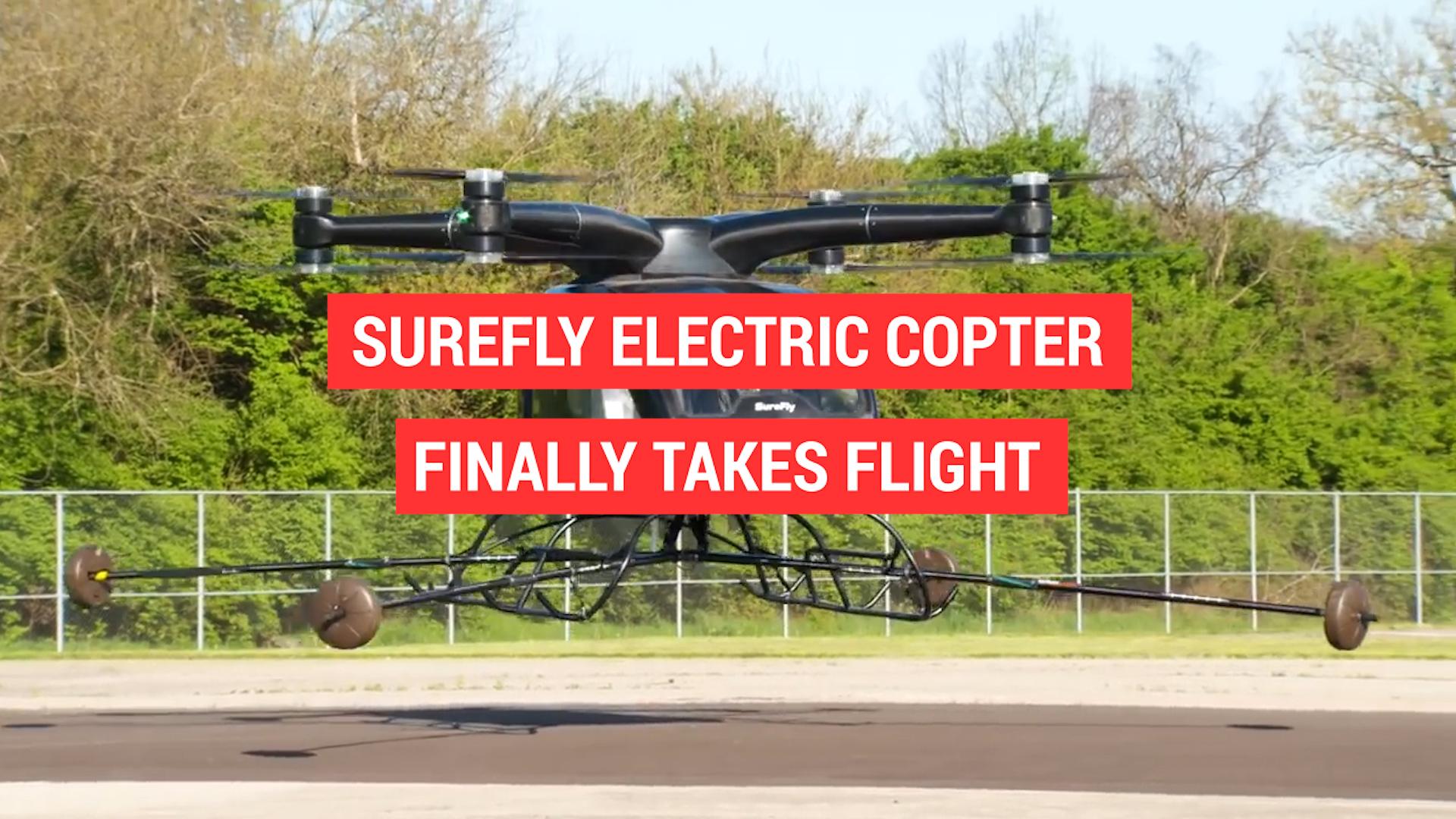