During my wrecking-yard travels, I tend to focus on old, rare, and/or strangely badge-engineered vehicles when I decide what is worth documenting. Sometimes, though, a fairly mainstream vehicle from our current century catches my eye, and this 2006 Chrysler 300C in a Charlotte, North Carolina, junkyard is such a car. 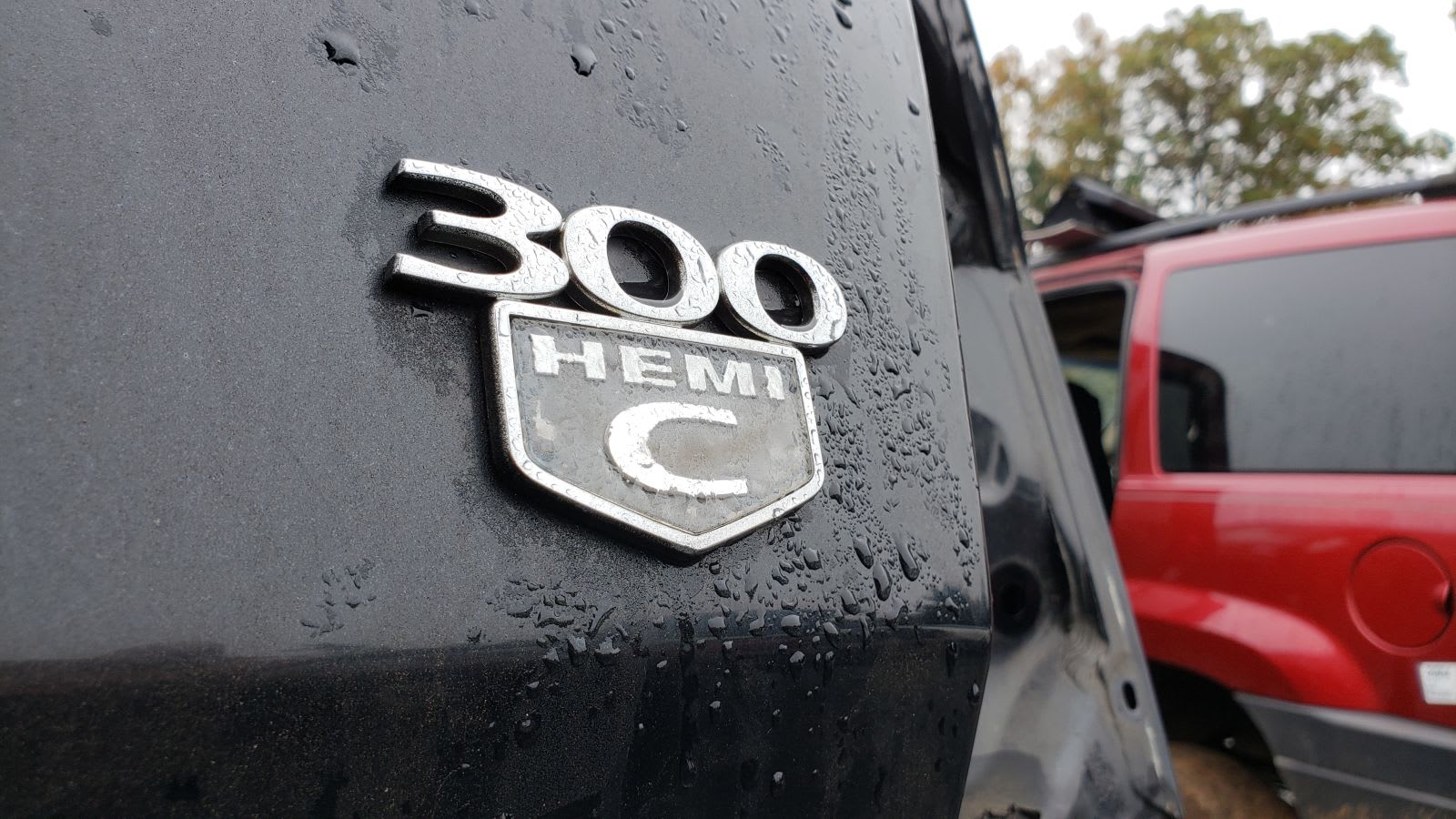 The current Chrysler Hemi engine family first appeared in 2003 Dodge trucks, and so the revival of the legendary Hemi name was still pretty new when the 300C went on sale. 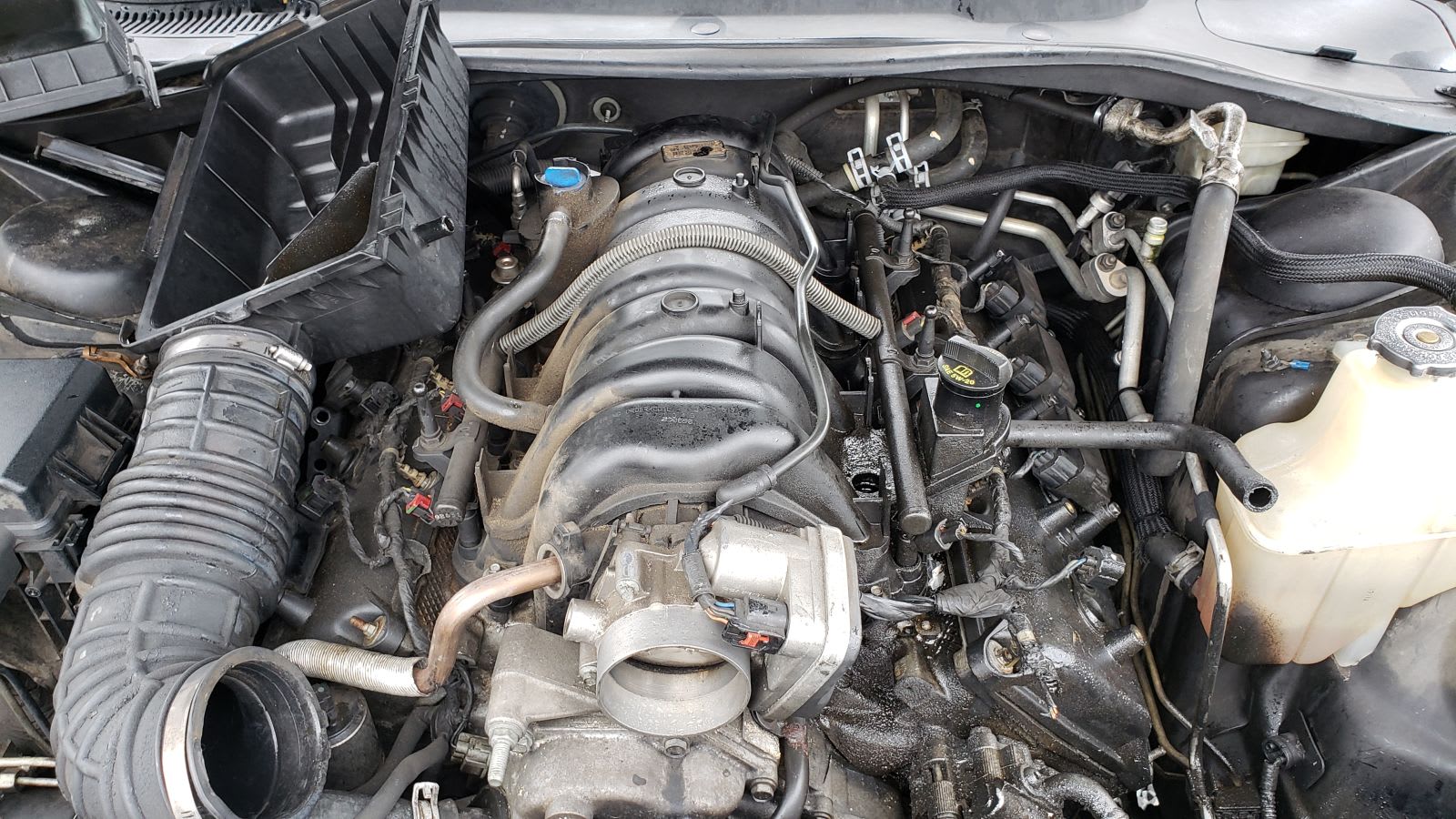 This car had 340 horsepower when new, which almost certainly meant more power at the wheels than the 426 Hemi cars of the late 1960s and early 1970s (the differences between gross and net horsepower ratings tend to result in inflated power numbers for cars of a half-century back). 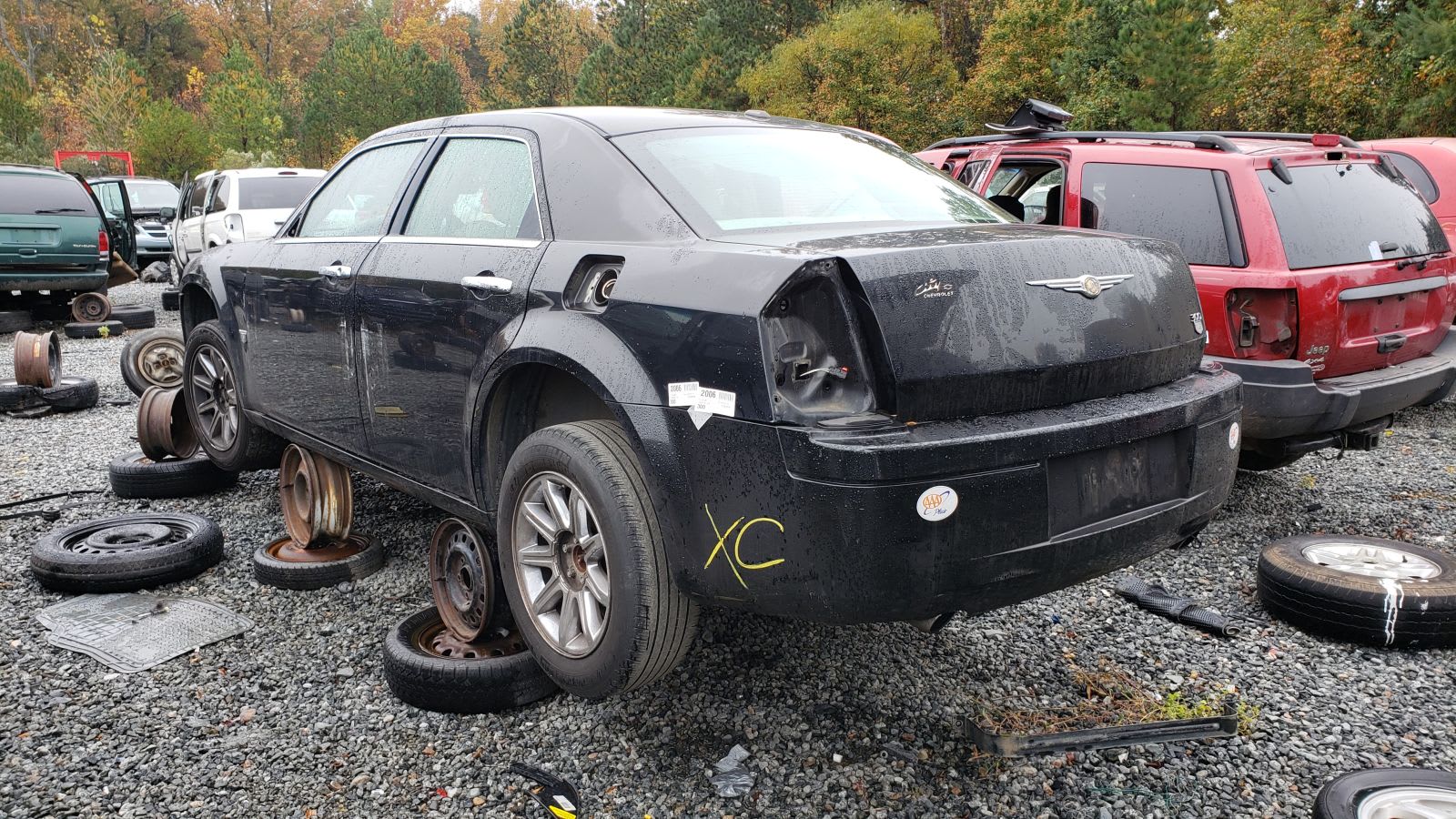 At considerably more than 2 tons, however, the 300C wasn't likely to humiliate a '70 Hemi 'Cuda in a drag race. 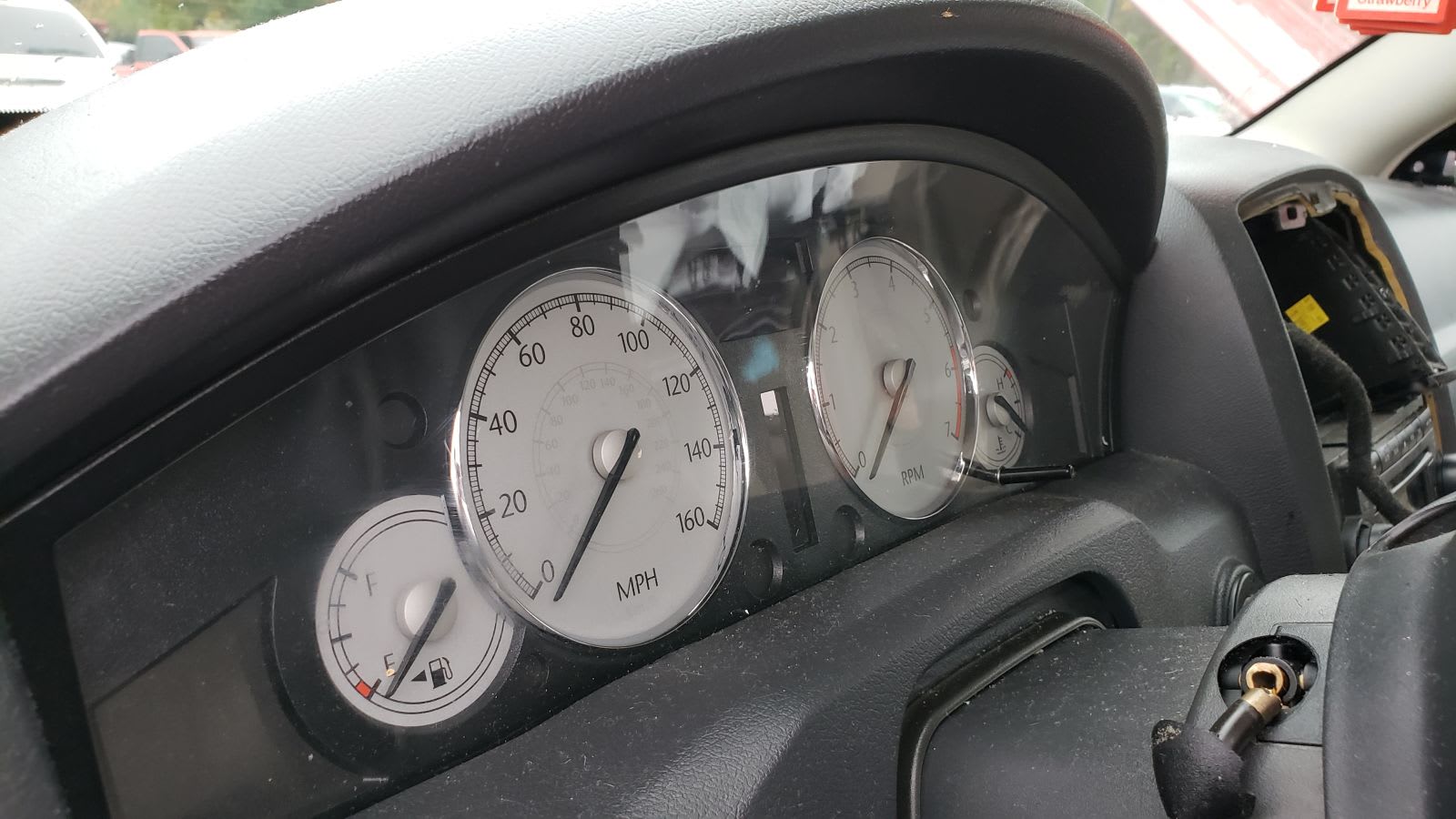 This car appears to be in reasonably solid condition, so we can assume that something very expensive went wrong with the engine and/or transmission. That won't stop some eager junkyard shopper from grabbing the Hemi, though. 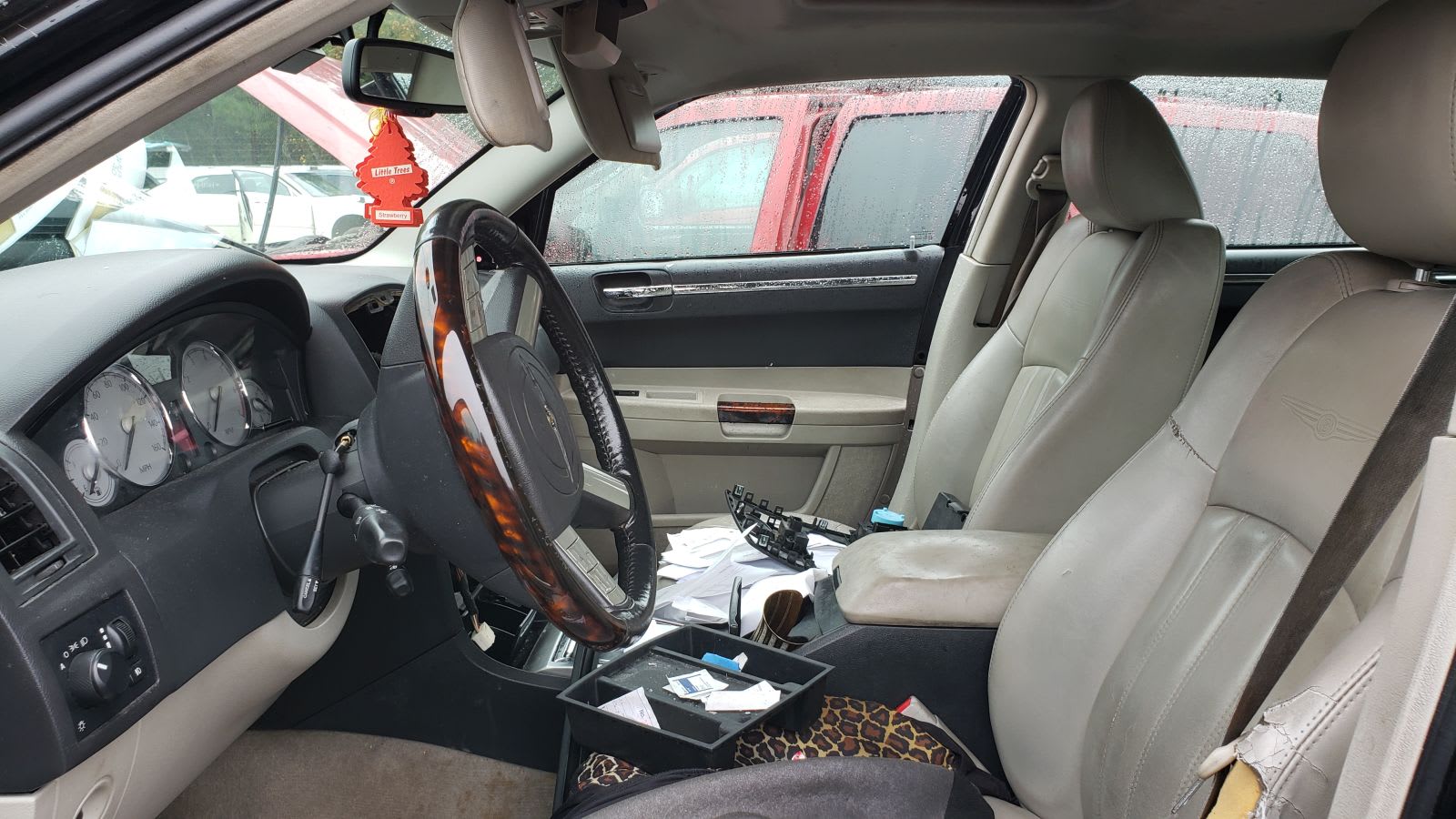 The same junkyard had a 2001 Audi S8 when I stopped by, with 360 horsepower, but nobody will want that engine for their work truck.

There's a lot of stuff in this ad that could be interpreted much differently in 2018, compared to 2006, starting with the Aung San Suu Kyi reference.