Will Daimler keep Smart alive if Renault ends their partnership?

Reports are painting a less than rosy picture of the Smart brand's future. The Daimler-owned carmaker is going fully electric in 2020, but that might not be enough to keep it alive for long.

Inside sources, quoted by Automobile Magazine, are saying Renault is likely to pull out of the partnership that created the current Smart ForTwo/Renault Twingo pairing introduced in 2014. The two rear-engined cars share a platform, and when the current Twingo is done for, Renault might want to part ways. In addition, Mercedes isn't willing to prop up Smart on its own, and there is a possibility that the entire Smart brand could be shuttered by 2026. A previous joint venture was the ForFour hatch co-developed with Mitsubishi, and despite the ForFour name living on in the current generation rear-engined car, the earlier FWD hatchback has quickly been forgotten.

Not long ago, Smart presented its Forease open-top concept to give customers a glimpse of what future Smart cars would look like, but at its heart the Forease was still a current Smart dressed up with concept car details.

The next-generation Mercedes-Benz A-Class is to be signed off in 2021 for a 2025 introduction, and it can be underpinned by a more flexible, fully scalable platform that could also serve to support a new entry-level Mercedes-Benz vehicle that could render the separate Smart brand pointless.

Then there's Geely, who now owns nearly 10 percent of Daimler, and who is partnering with Daimler to launch a new "premium" ride-hailing venture in China. As Geely develops its mobility solutions, it is likely to keep an eye on Smart: Smart cars have been car-sharing staples around the world for quite a while, from users such as Car2Go. Automobile Magazine says that if a Smart is co-developed with Geely, it might suit the Chinese market well, but a global business case might be challenging.

In any case, if Smart wants to survive beyond the current Renault partnership, the new model should be agreed upon quickly, and it must be based on a platform flexible enough to support full electric drive. Reportedly, there are now ongoing feasibility studies for a fully electric Daimler "U-Class," which would include a Smart-like three or five-door hatch with two wheelbase options, a ride-sharing shuttle with autonomous capabilities, and an urban delivery panel van. But Smart must justify itself for the upcoming decades, or the future Daimler products that occupy its niche will be wearing a three-pointed star instead. 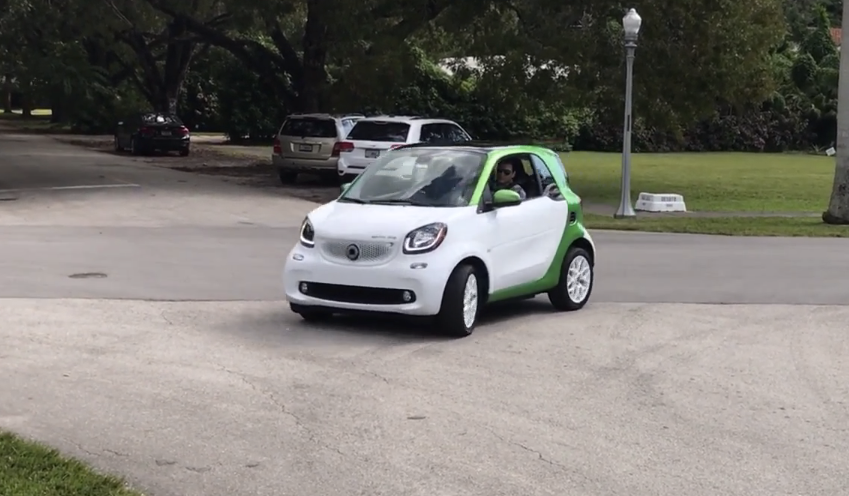