Steve McQueen's U.S. Army Willys Jeep is up for auction

McQueen originally bought the Willys from the military

It's not a Bullitt Mustang, but this World War II Willys Jeep up for auction was still owned and driven by the famous Steve McQueen, and it could now be yours. Heading to the block with Silverstone Auctions, this 1945 Willys was bought directly from the U.S. Army by McQueen himself. The Willys was sold in 1984 as part of the Steve McQueen Estate Auction for a whopping $6,000, and then sold to its current owner some undisclosed amount of time after that.

Currently, the Willys resides in the U.K. where it was completely restored to the state it would have been in during McQueen's ownership. The restoration process was completed by the Jeep experts at Jeeparts. It comes with a certificate of authenticity from the Steve McQueen Estate Sale to ensure its legitimacy.

Silverstone Auctions is predicting a final hammer price of $105,00 - $131,000. That's pretty exorbitant for an old Willys, but there's certainly been a bit of excitement around the late actor here recently. Bonhams just auctioned off some old motorcycles owned by McQueen, and Ford has finally brought the Bullitt Mustang back to the market. If you're a fan with a little (or a lot of) extra change in your back pocket, this looks like a perfect way to have some off-road fun in a car with some seriously special history. The auction is taking place Nov 10-11 near Birmingham in the U.K. 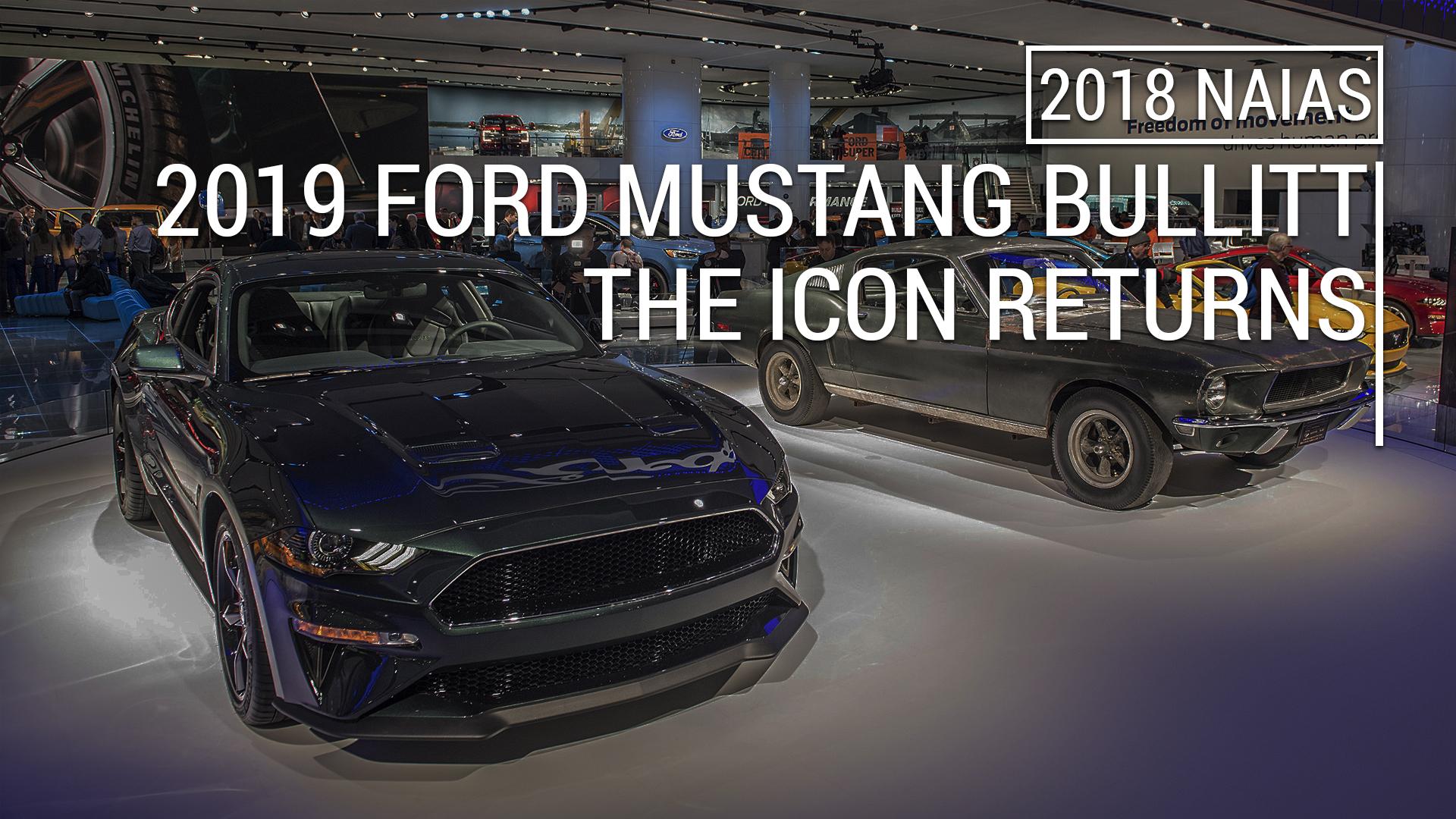