It could be getting a change of attitude

Here's our first look at the next Honda Fit. This one could be the global market Jazz, but it's impossible to know and doesn't really make a difference as far as visuals go. The next-gen Fit won't debut until 2020, so this car has been caught pretty early in its testing phase.

There is pretty heavy camouflage covering this one, but it looks like it's already shed any padding it might've had before. Both cutouts for headlights and taillights reveal horizontal shapes instead of the vertically stretching units found in the current car. A horizontal layout could give the Fit a more mature look than it employs now.

The car's profile appears lower than before due to skirts and bumpers that extend further downwards, hinting at a sportier look. Thankfully, it still looks small — Honda needs to keep it that way after making the Civic a much bigger car. It's tough to tell what Honda is hiding under the front cladding, but the lower cutout is definitely a different shape than before.

Powertrain-wise we will probably get a gasoline and a hybrid option eventually. The gas engine could be the 1.0-liter boosted three-cylinder Honda uses in other markets now. Rumors point to an all-electric version forthcoming with the redesign, but we'll remain skeptical on that until we hear otherwise from Honda. 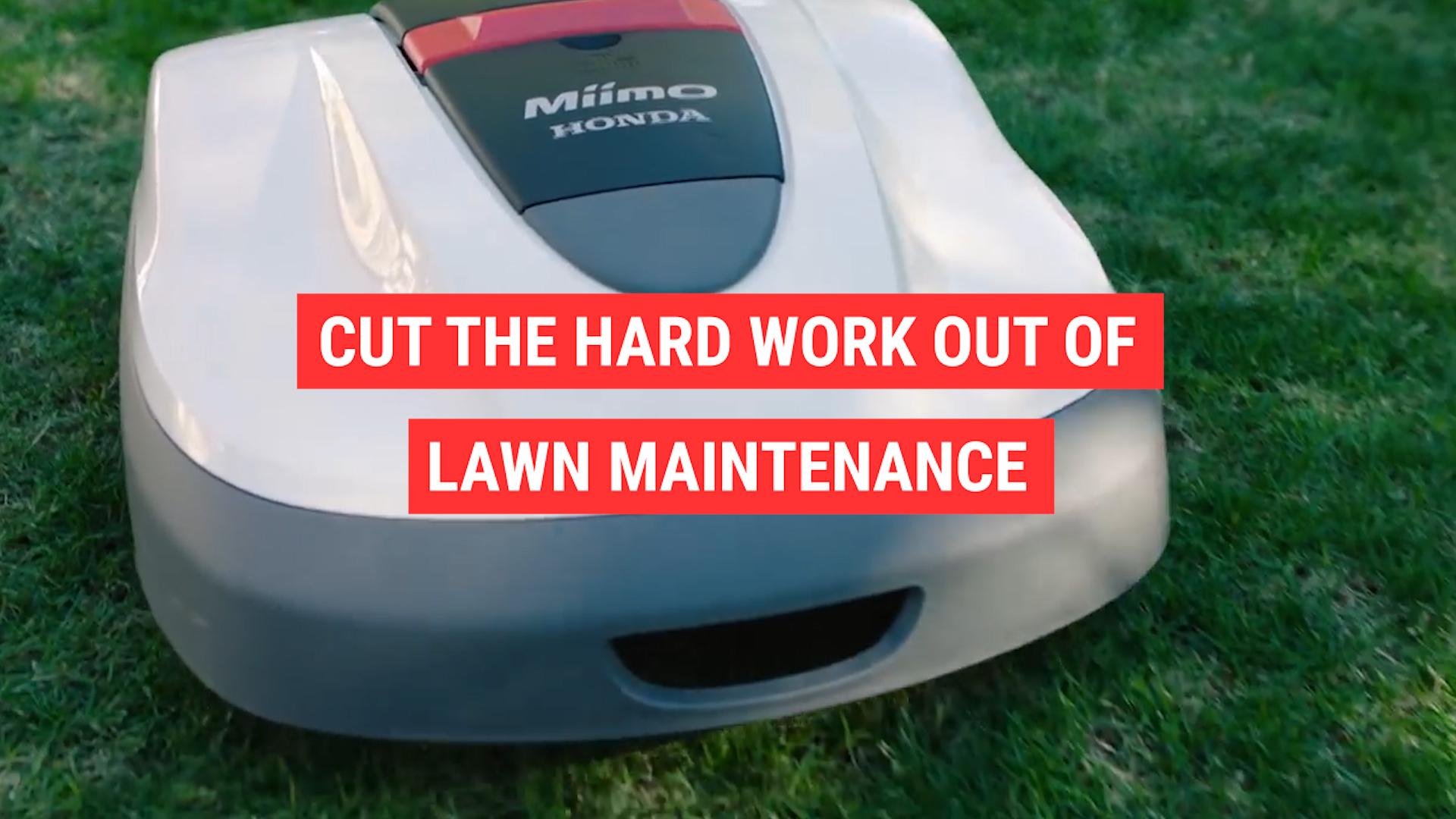