The current Challenger has a lot of Mercedes-Benz DNA, but this one is all Mitsubishi

The first Dodge Challenger was an E-Body sibling to the 1970-1974 Plymouth Barracuda, and it was a pure Chrysler product with either Slant-6 or V8 power. Then stuff happened and the Challenger name went away for a while, returning in 1978 on a rebadged Mitsubishi Galant Lambda. For 1981, the Challenger got an updated body, and that's what we've got here in a Denver-area self-service wrecking yard. 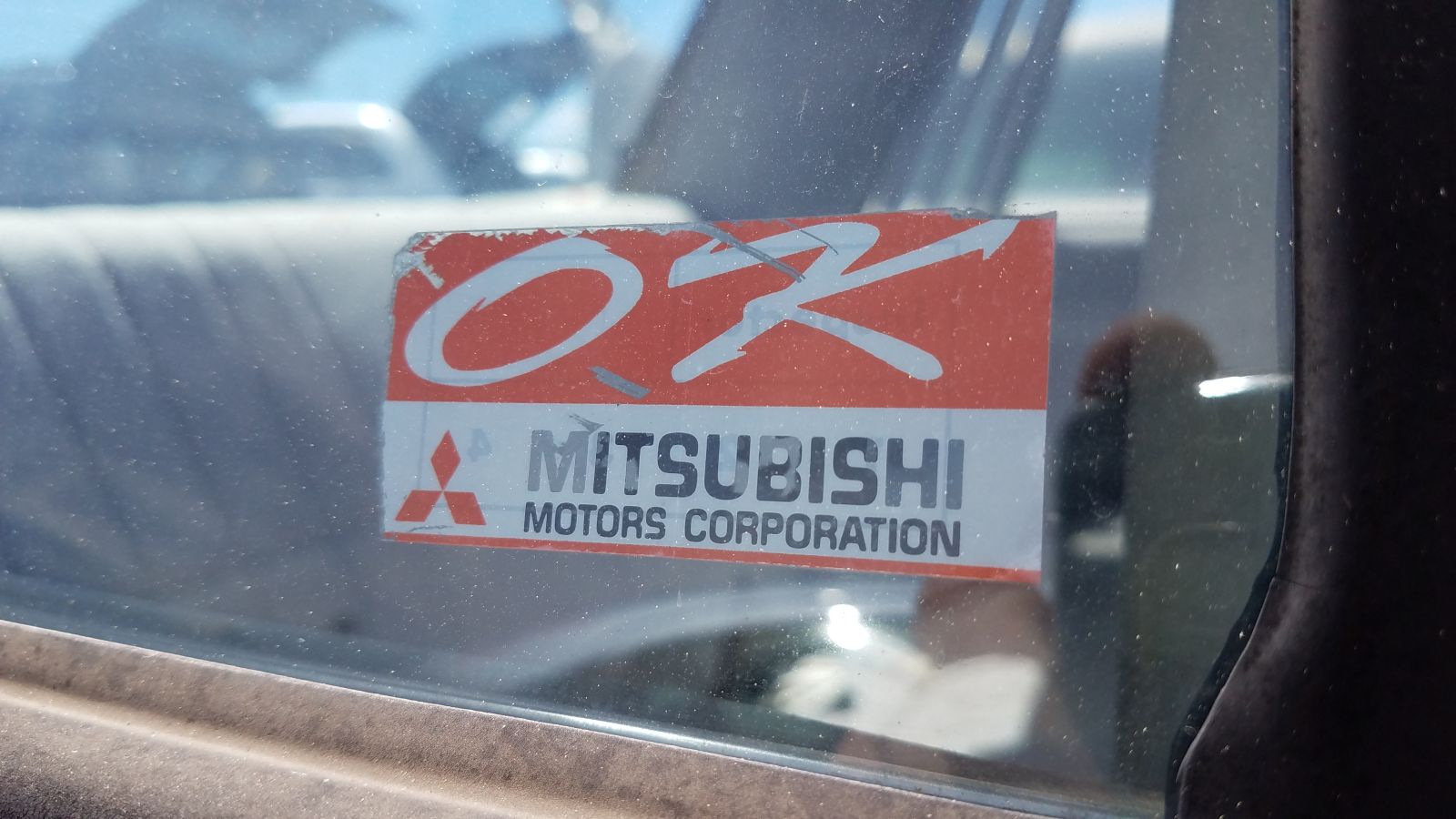 Chrysler was selling lots of Mitsubishis by the early 1980s, including the Colt econobox, the Dodge Ram 50 pickup, and the Plymouth Arrow truck. The Challenger's Plymouth-badged sibling was the Sapporo. 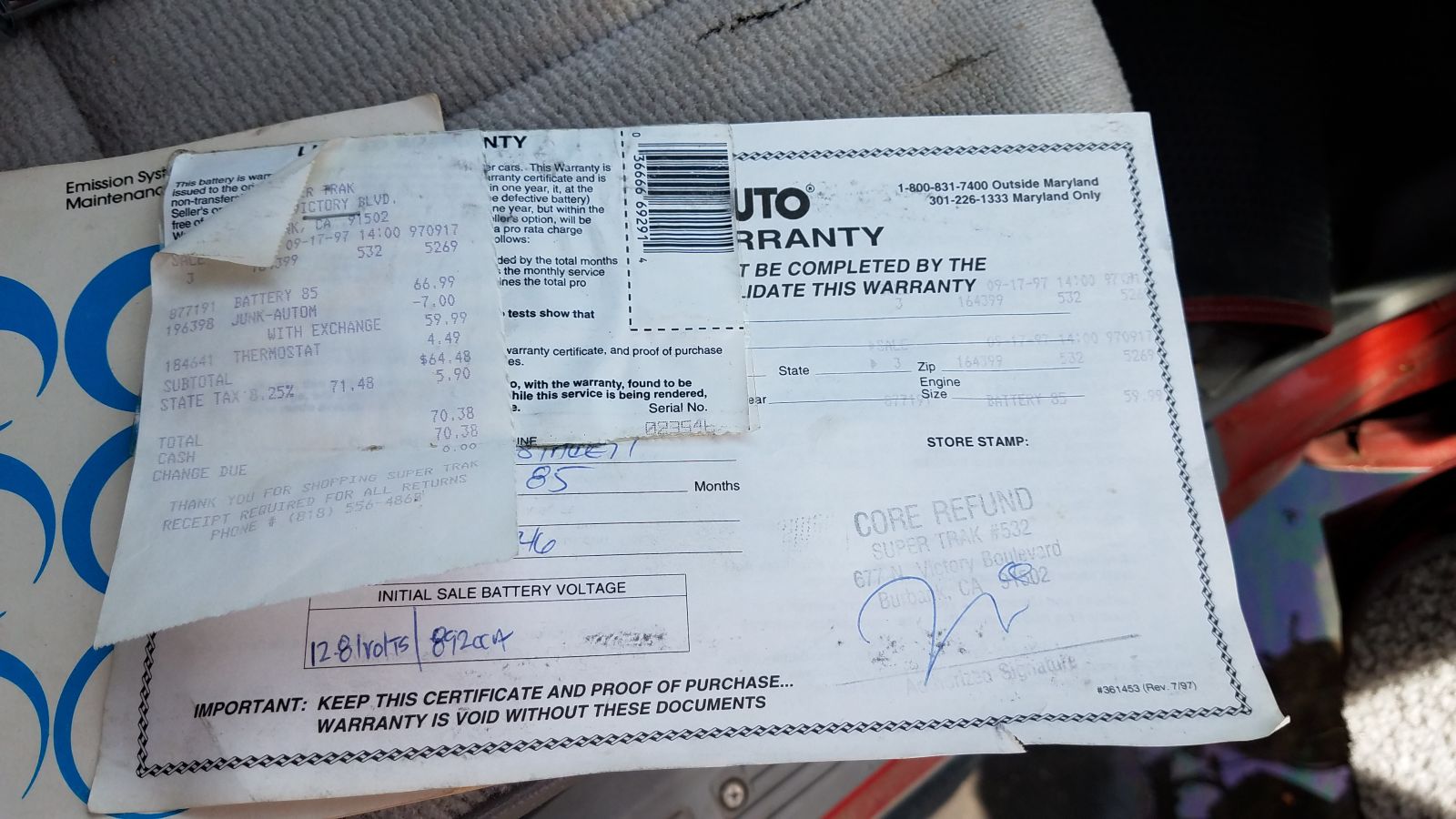 This one had a bunch of late-1990s receipts from Los Angeles-area shops, and a check of the VIN on the California smog-check database shows that it last passed the Golden State's emissions test in 1997. Did it drive to Colorado 20 years ago and then sit until a few months ago? There is no easy way to know. 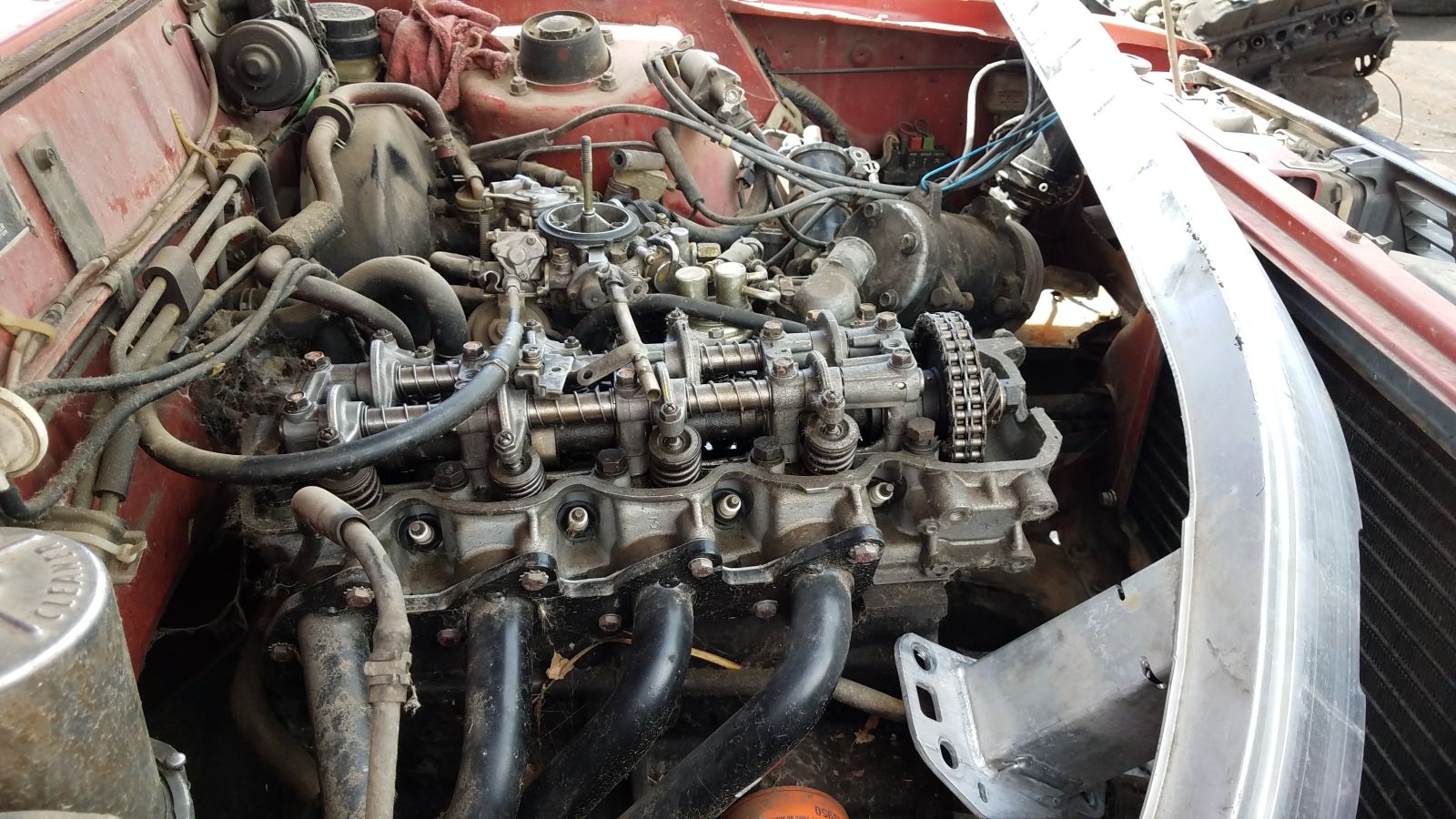 Early Mitsubishi-built Challengers could be had with a 1.6-liter four-cylinder engine, but in 1981 the only engine choice was the Astron 2.6 four-banger, rated at 105 horsepower. Members of the Astron 2.6 family powered everything from Dodge Aries-Ks to Mitsubishi Starions in North America, and production continued nearly into our current century for Chinese-market trucks. 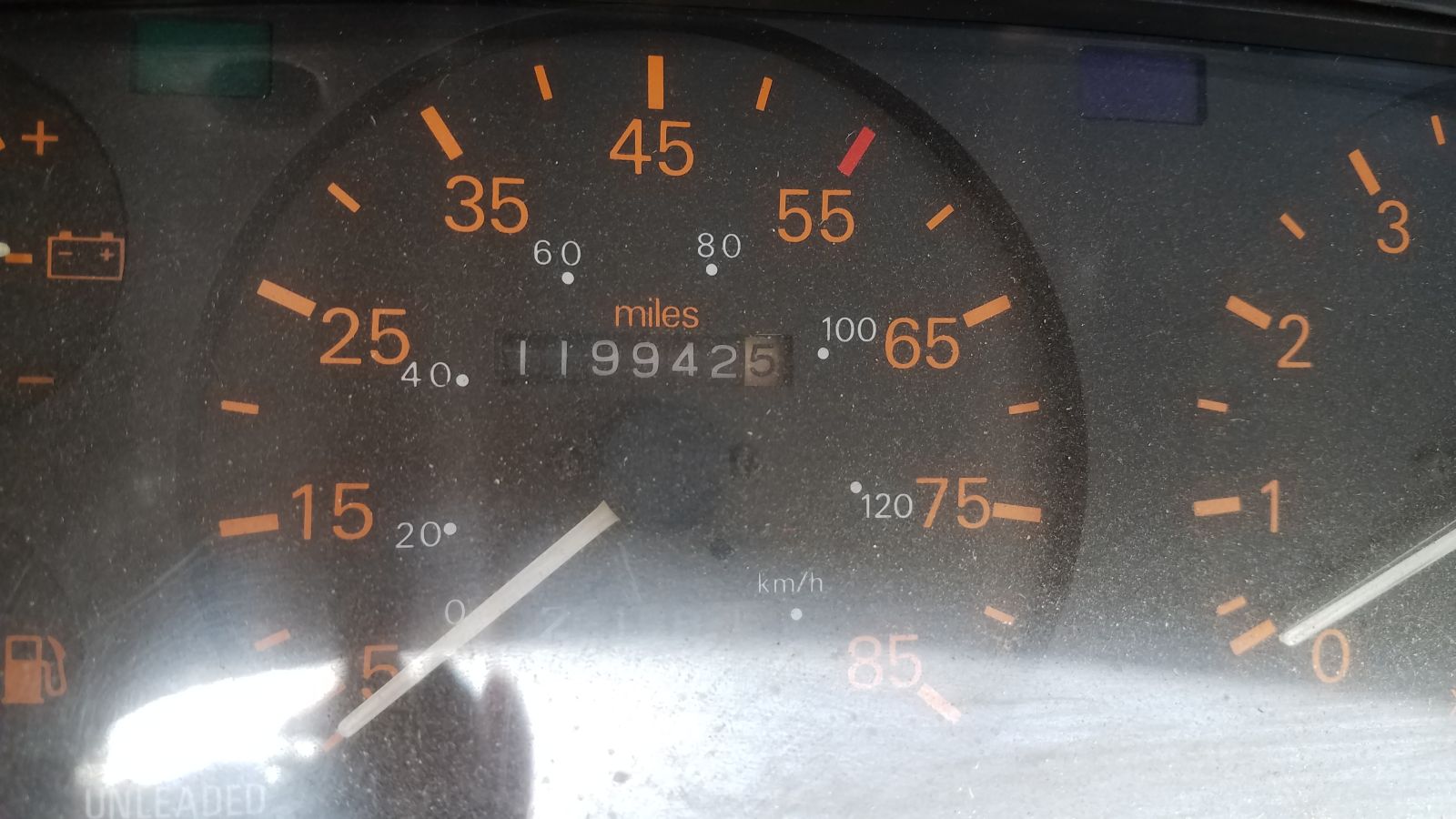 Not many miles on this car, and no rust. The Index of Effluency-winning team at the recent Colorado 24 Hours of Lemons race grabbed a few bits from this car for their somewhat related 1976 Plymouth Arrow, but otherwise it appears that this rare classic may go to the crusher more or less intact. 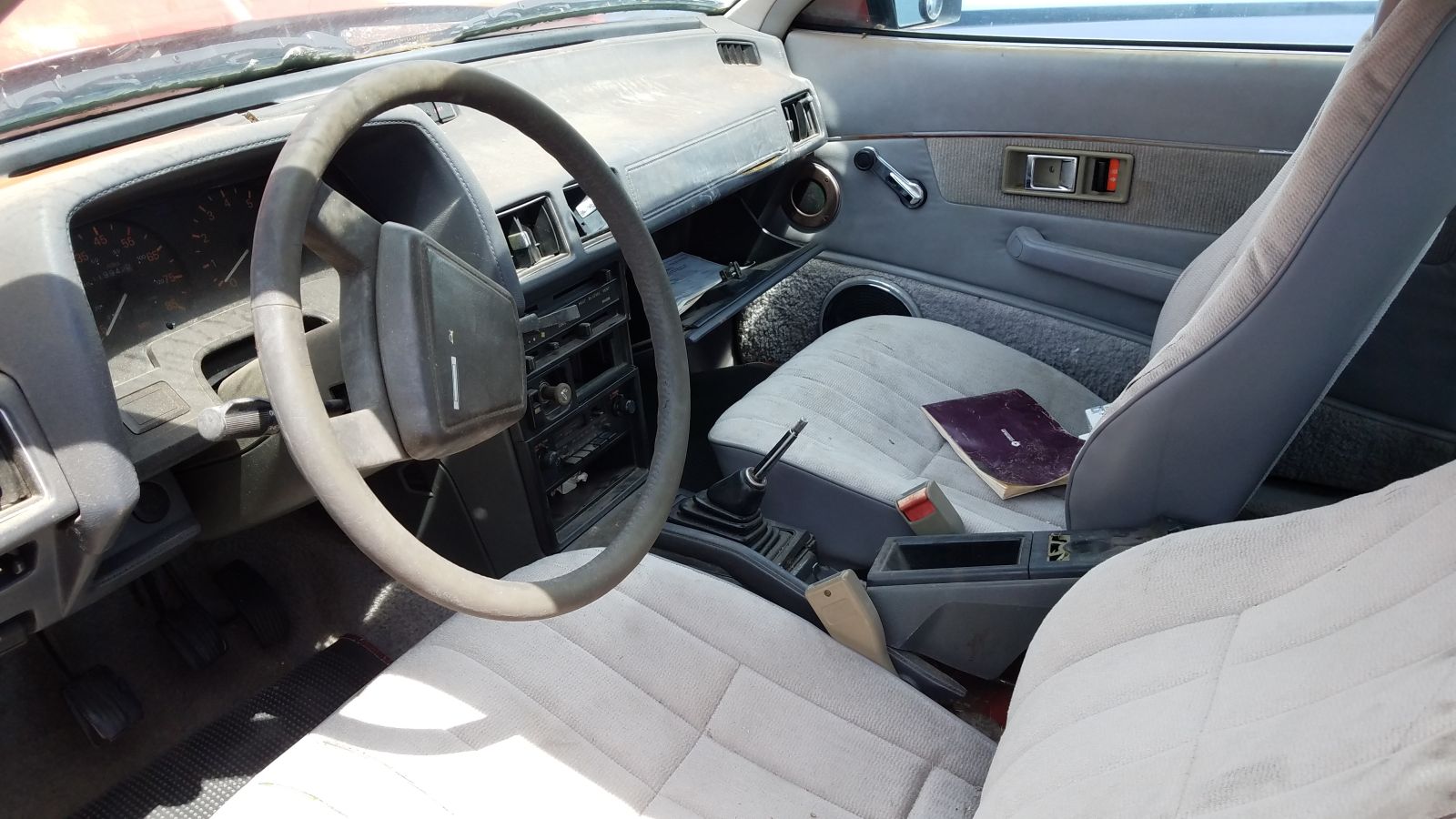 It's a lightweight, rear-wheel-drive coupe with decent power (for its era) and a 5-speed manual transmission, but there's just not much of a following in Colorado for these cars. 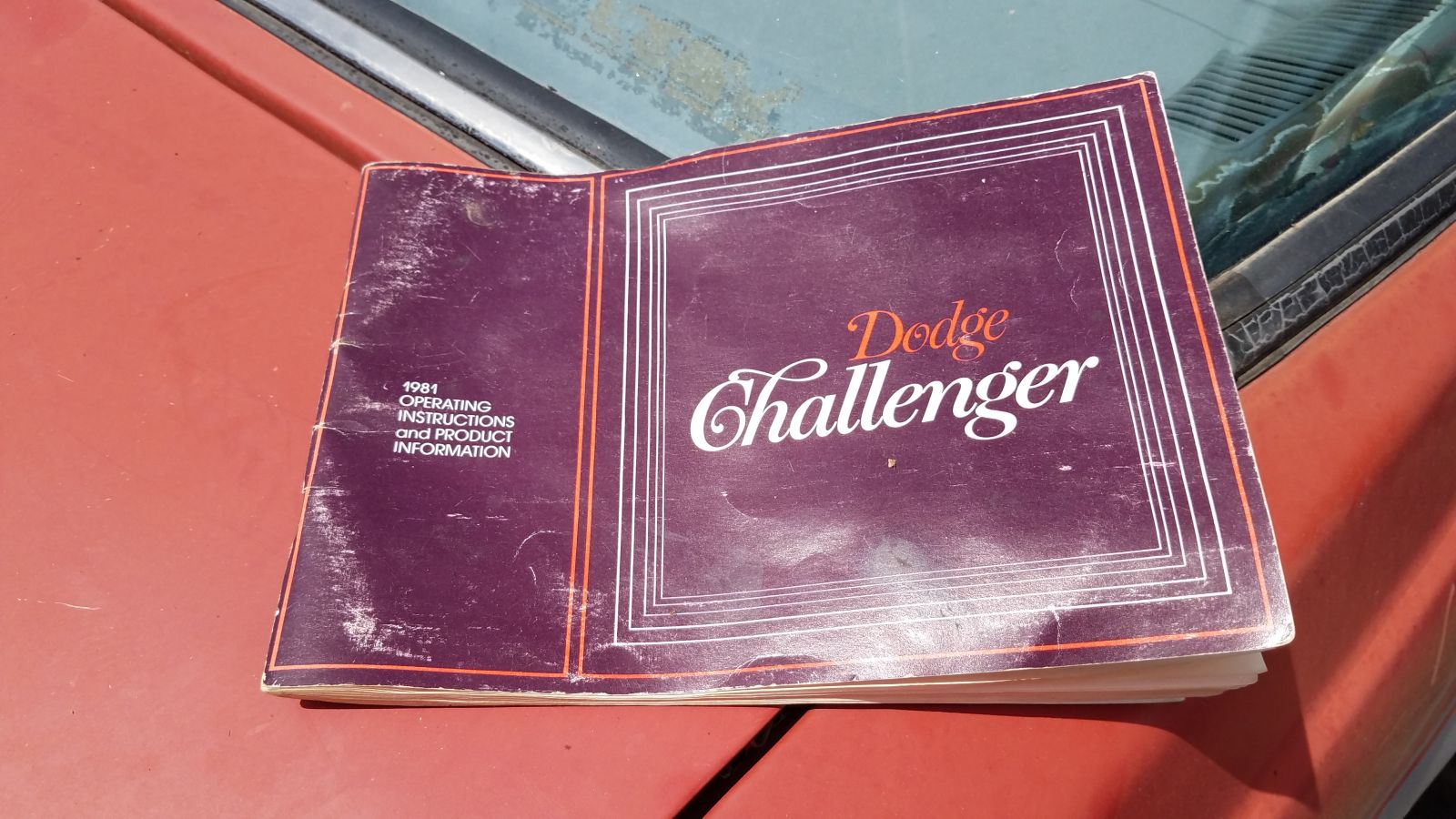 I see the occasional Sapporo or Challenger during my junkyard travels, but the numbers have declined in recent years. Soon they will all be gone. 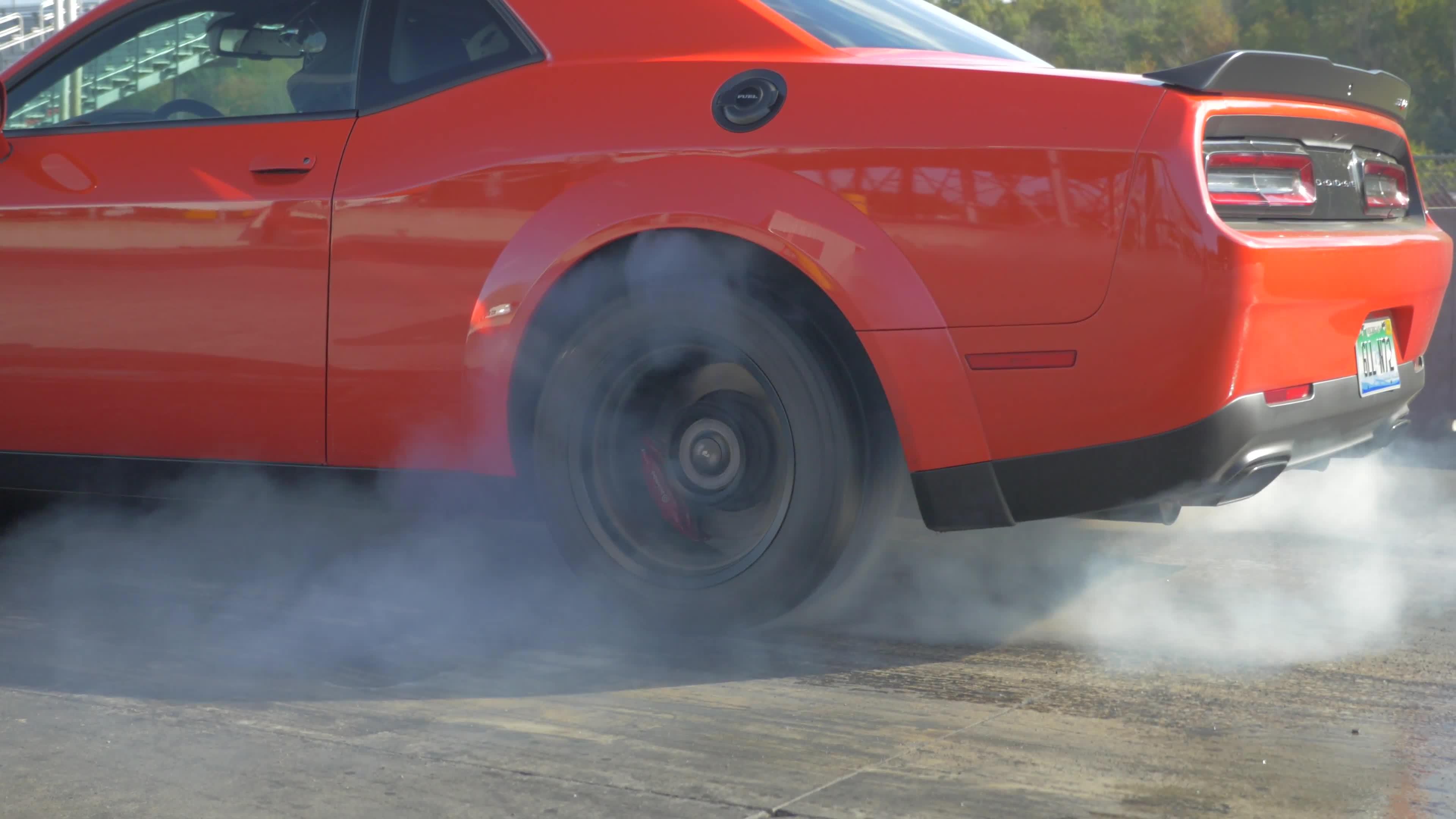