James Riswick
They're strewn about like garbage on city streets, dumped without care after use for the next person to come along, pick it up and dump without care somewhere else. In my mind, that makes dockless electric scooters from Lime and Bird nothing but big, expensive litter. And what should one do with litter? Logically, throw it in the garbage.

And hey, that's exactly what many people are doing in places where these new-fangled mobility "solutions" are infesting being used. However, litter should not be piled up and burned. Or smeared with poo and left where it is. Or dumped in the ocean. There's more than enough garbage out there as it is.

Unfortunately, such "vandalism" has become common throughout Southern California (and presumably elsewhere) as the Los Angeles Times reports residents throughout coastal communities dealing with the scooters -- both in motion and once discarded. Apparently, locals are not entirely concerned with the scooters' destruction since they're not exactly pleased with their existence in the first place. The LAPD's official stance is essentially "we have other things to do."

It's worth a read to see what Southern California communities, including Santa Monica, have already done to try and curb (no pun intended) the use of the scooters. There are also stories of locals' experiences with them. Besides littering the streets with unsightly junk and tripping hazards, users have been wreaking havoc in streets and on walking paths.

Given how quickly things have escalated in just about a year, it seems like the clock is ticking before cities across the country start a major crack down on them – be it for safety or litter reasons. 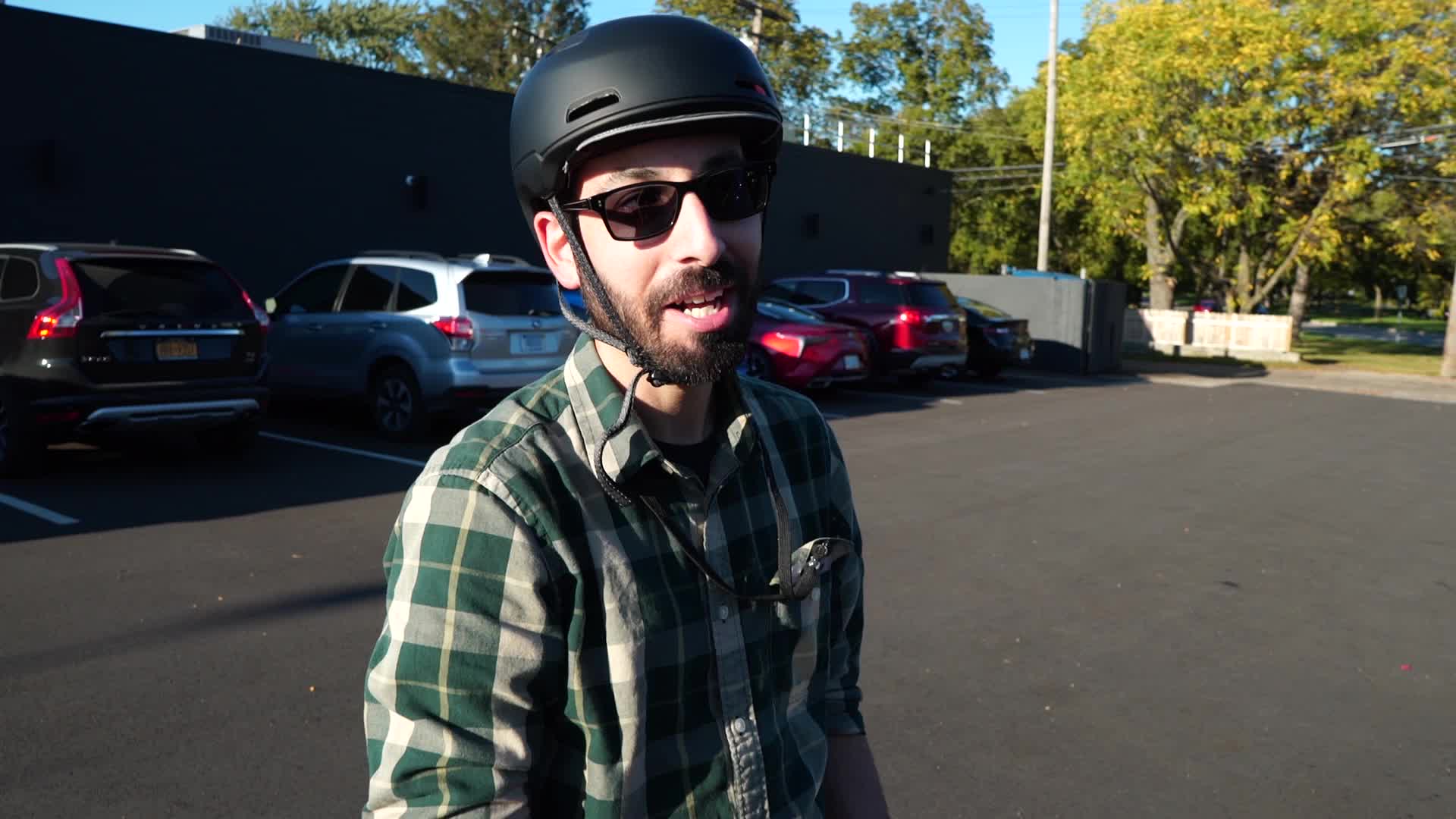