1940s and 1950s cars do show up in the big self-service wrecking yards; for example, I was able to find a discarded 1941 Plymouth sedan to provide a complete set of body trim pieces for my 1941 Plymouth Special Deluxe project recently, and I have found everything from a '49 Kaiser to a '57 Mercedes-Benz 180 during my junkyard travels of the last decade. Here's a fairly complete and non-rusty '51 Plymouth in a Denver-area yard. 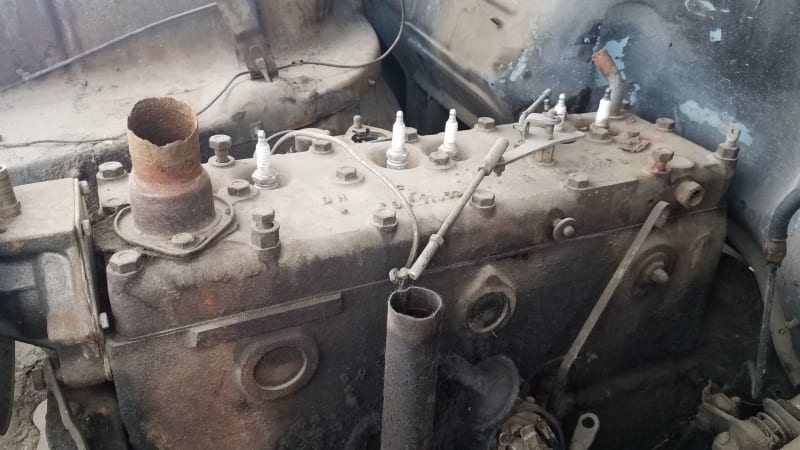 Under the hood is an engine I consider to be one of the greatest of all time: a Chrysler flathead straight-six. This very sturdy engine was made from 1929 through at least the middle 1970s (if you count engines made for industrial use), and was still being installed in military-spec Dodge trucks well into the 1960s. If this is the one that came with this car from the factory (not likely, but possible), it's a 217-cubic-inch version rated at 97 horsepower. 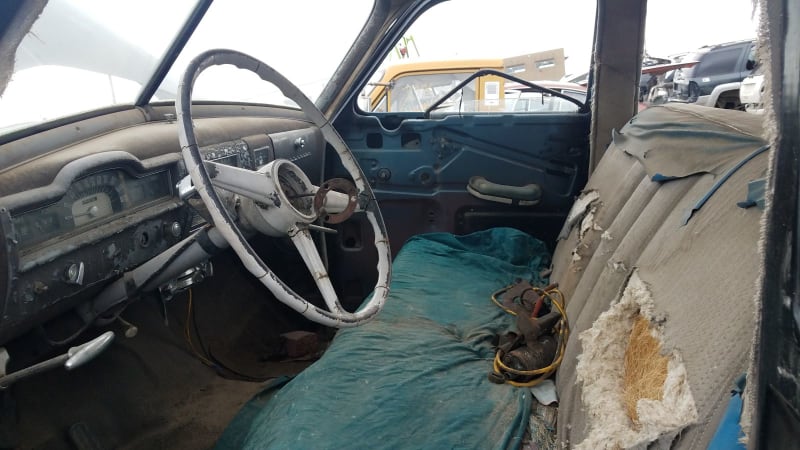 As you'd expect with a car like this that sat outside for decades in the harsh summers and cold winters of Colorado, the interior is pretty bad. Still, this car could have been restored without completely breaking the bank... that is, if anyone wanted to put a lot of time and effort into a postwar non-Chevy with four doors, which few do. 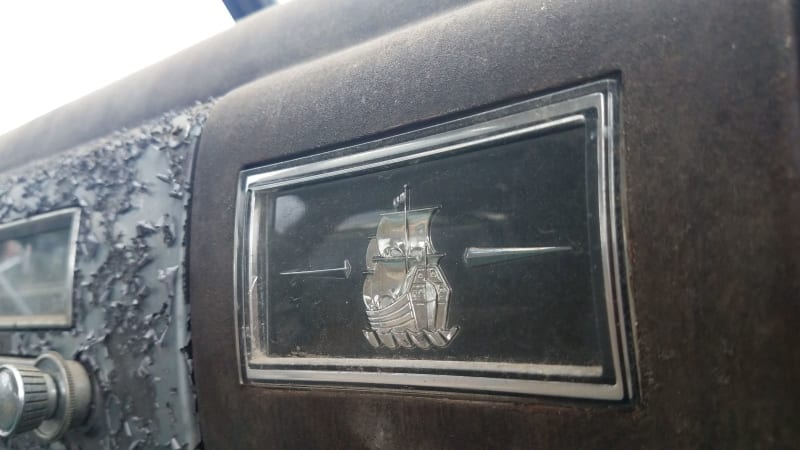 In 1951, Plymouth offered the low-end Concord, the mid-grade Cambridge, and the (relatively) swanky Cranbrook trim levels. This car is a Cranbrook with nice touches such as this sailing-ship badge on the dash. 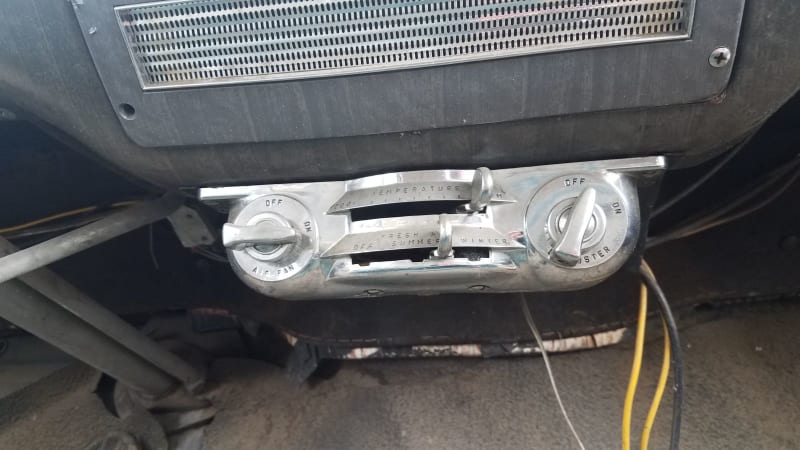 Sure, heaters weren't so great on cars from this era, but check out these gorgeous controls! 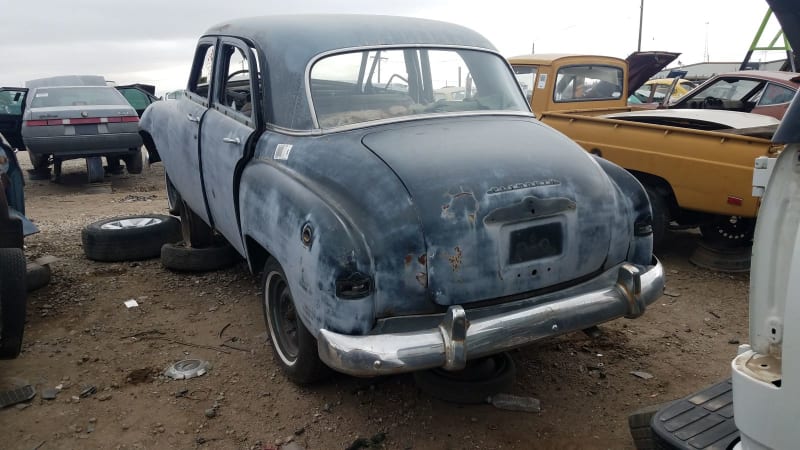 The 1951 Plymouth Cranbrook four-door sedan listed at $1,826 new, or about $18,000 in 2018 dollars. It was underpowered, noisy, and unsafe by 21st-century standards, of course, but still a lot of car per dollar. Chevrolet's competitor for this car, the Styleline Deluxe, sold for $1,680 but had five fewer horsepower even with its futuristic overhead valves. Ford offered the Custom Deluxe sedan in 1951, equipped with a 100-horse flathead V8 engine, for a mere $1,633. That sounds like a steal. 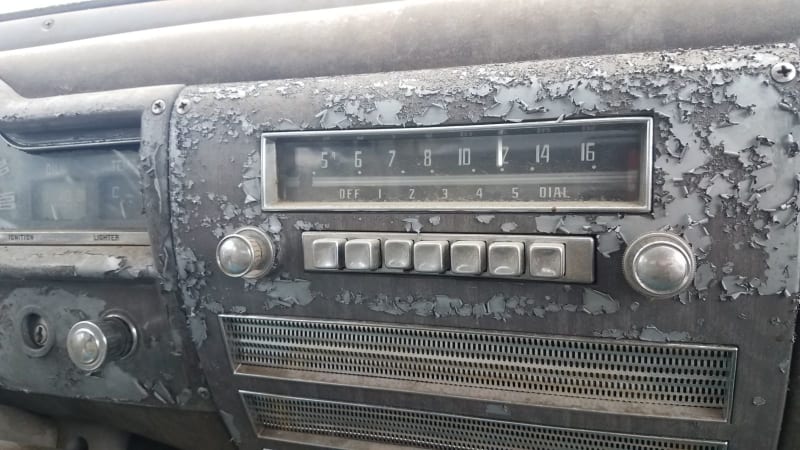 If it hurts your heart to see this car go to The Crusher, you can do your part by finding another early-1950s Detroit sedan and saving it... before it's too late.