China's Didi to invest $1 billion in its auto services platform

A Didi IPO would be huge, given its $56 billion valuation last year

Reuters
BEIJING — Didi Chuxing Technology, China's largest ride-hailing service, said on Monday it will invest $ 1 billion in its auto services business, part of a larger unit rebranding as the company ramps up to a widely anticipated initial public offering (IPO).

The unit will be consolidated under new business Xiaoju Automobile Solutions Co., it said.

"Building on our service to 30 million Didi drivers, we will strive to develop a leading one-stop auto solutions platform capable of winning the highest trust of car users," said Kevin Chen, who heads Xiaoju.

The decision comes as Didi is preparing for a blockbuster IPO, which could happen as early as next year, according to people familiar with the plans. However, the Chinese ride-hailing giant has not yet confirmed plans for the listing.

A Didi IPO would be one of the biggest of recent years given the company's $56 billion valuation at its last fundraising round in 2017.

Last month, sources told Reuters that Didi's car services unit is worth about $ 2 billion-$3 billion, and that there are plans to spin it off from Didi's main business before a potential listing.

The company started offering auto services in 2015, but it launched a platform that unified the services in April this year.

Didi expects Xiaoju's annualised sales to exceed 90 billion yuan ($13.17 billion) by the end of 2018, and it is currently operating in 257 cities with roughly 7,500 partners and distributors.

The ride-hailing firm has also invested heavily in expanding its core business outside its home market. Since Uber left China in 2016, Didi has begun working in Southeast Asia, Brazil, Mexico and Australia by either investing in local partners or launching their services.

Last month Didi said it received a $500 million investment from U.S. travel firm Booking Holdings Inc as part of a strategic partnership. The ride-hailing firm is currently valued at about $56 billion. 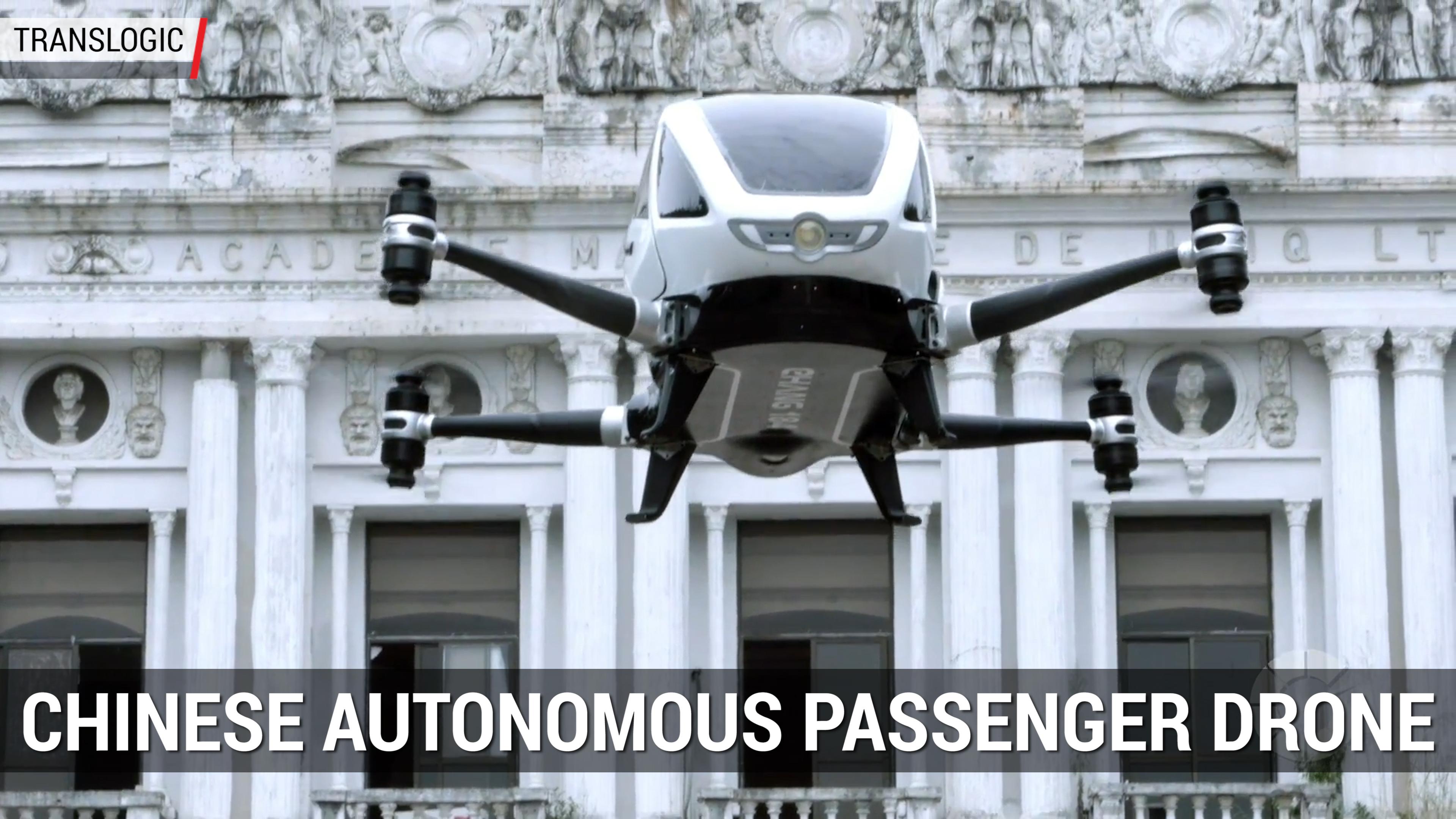