Styling, chassis and tech upgrades are all present

John Beltz Snyder
Since 2014, Porsche has delivered more than 350,000 examples of its Macan crossover around the world. Now, for the 2019 model year, the sporty ute is due for a facelift. Porsche has unveiled the updated 2019 Macan in Shanghai, with refreshed lighting and exterior styling, interior upgrades, retuned chassis and new tech and connectivity features.

Visually, the standard LED headlights and LED light strip in the rear catch the eye. The brake lights also get a four-point design. The front end has been retouched to accentuate the width of the vehicle. There are new 20- and 21-inch wheels. There are also four new exterior paint colors, called "Miami Blue," "Mamba Green Metallic," "Dolomite Silver Metallic" and a color simply known as "Crayon."

In addition to the new wheels, the chassis gets some fine tuning to improve stability and comfort. Redeveloped tires also improve lateral grip. The Macan still maintains the different widths between tires on the front and rear axles for optimal driving dynamics.


Inside the car, the big, new, 11-inch HD touchscreen takes center stage. The redesigned air vents have been moved below the screen. New for the Macan is an option of the GT sports steering wheel, akin to that in the 911. The optional Sport Chrono package includes a mode switch dial on the steering wheel with the Sport Response Button at the center. The 2019 Model also gets new heated windshield and air ionizer options.

In terms of driving technology, the 2019 Macan's facelift provided an opportunity to include more driver assistance systems. New for this model year is the Traffic Jam Assist as part of the adaptive cruise control system. This partially automates braking and acceleration, but also provides steering assist in slow moving traffic.

The technological upgrades also include enhanced connectivity. Porsche's Connect Plus module is included as standard, powering a number of features such as intelligent voice control, real-time traffic information and the "Here Cloud" connection, which provides real-time, swarm-based traffic data. Finally, the Macan gets a new Offroad Precision App, which can be used to record analyze the vehicle's off-road driving.

It's no coincidence that Porsche chose Shanghai as the site of the unveiling of the updated Macan. Of the 350,000 Macans delivered to date, over 100,000 of those have gone to customers in China. 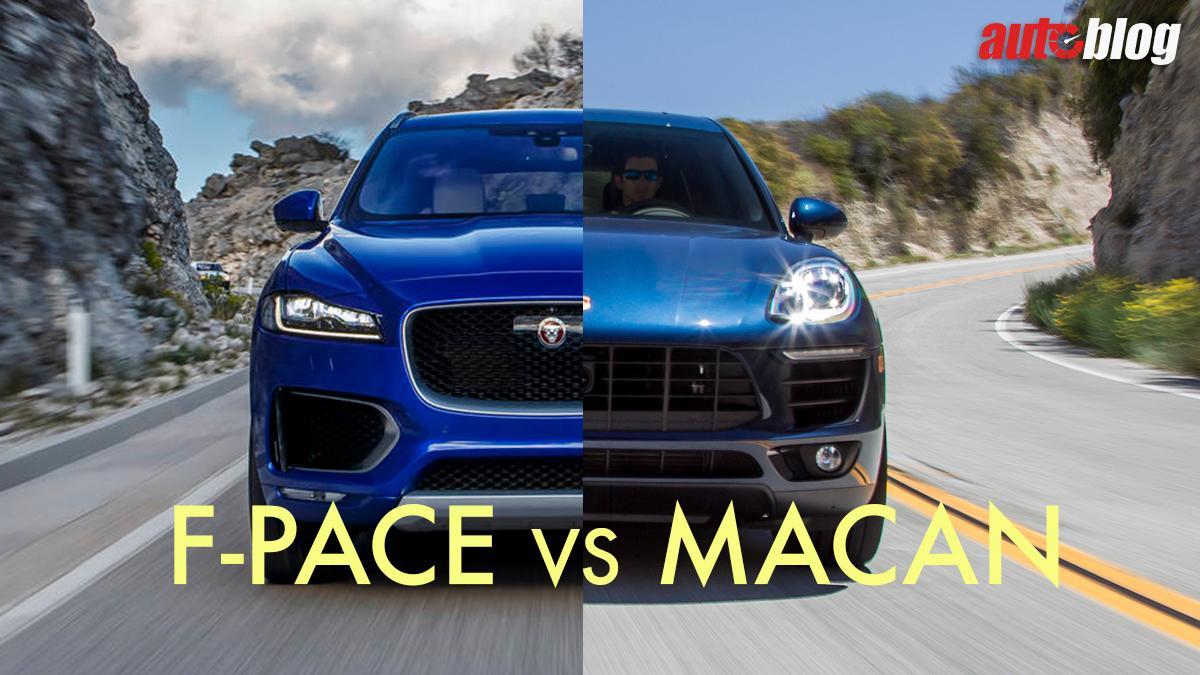 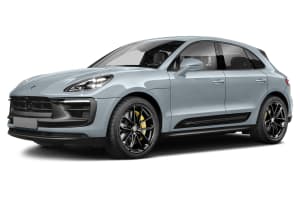 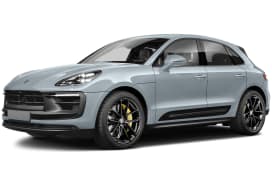 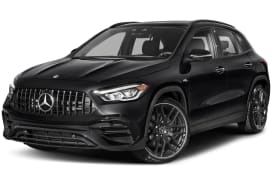 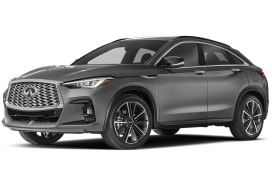