Neither of the car's occupants were injured.

Antti Kautonen
Pagani has performed a successful, albeit unintended crash test with what appears to be an upcoming new version of the Huayra Roadster. According to the Stuttgarter Nachrichten newspaper, a 37-year-old driver lost control of the Pagani and crashed it into the trees.

Road & Track is reporting that the camouflaged vehicle was one of Pagani's development cars, crashed last week by the Italian supercar manufacturer's German partner. The company was happy to say that the car's central monocoque performed "exceptionally as planned" and that the driver and passenger were uninjured. That's always a good outcome, and development cars can be expected to lead a hard life. The German police's assessment of "several hundred thousand Euros worth of damage" sounds about right.

The crash, which happened near Affalterbach and thus near the location of Pagani's engine partner AMG, was the result of the test driver accelerating too quickly after slowing down at a road construction site – perhaps it was testing a new, powerful engine variant from AMG. The car ended up off the road and hit trees. Luckily the camouflage was a blocky and pixelated one instead of nature-colored, or the rescuers would undoubtedly still be looking for the twin-turbo V12 supercar among the German foliage... 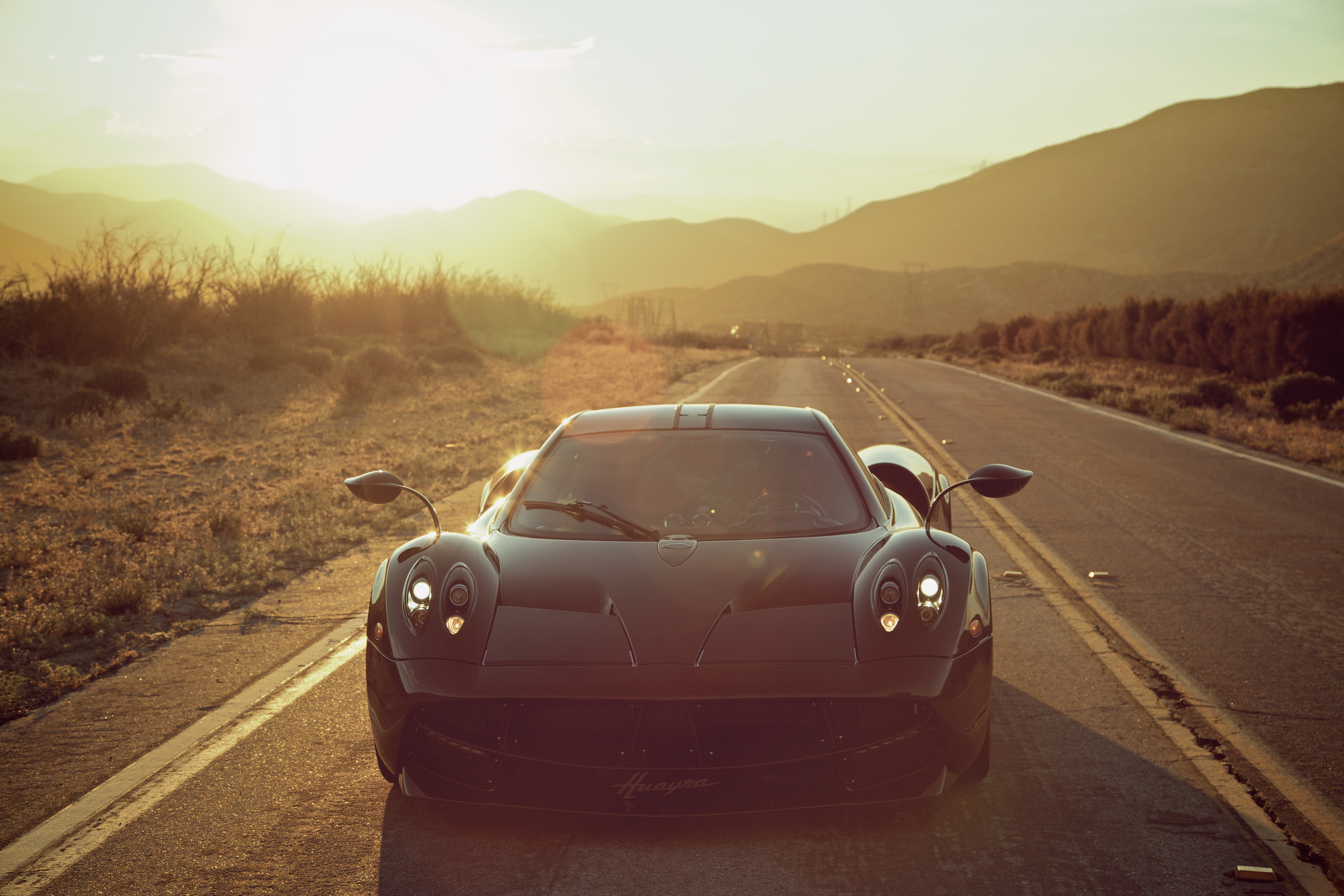