BEIJING — China's biggest ride-sharing company Didi Chuxing said on Wednesday its car-pooling service drivers can only pick up passengers of the same sex in early morning and late evening, part of an ongoing effort to regain trust following a murder of a female passenger earlier this year.

After the murder, which was reported and discussed widely on social media, Didi limited the car pooling's service hours to 6 a.m. to 10 p.m. and took other measures. With the new policy taking effect on June 15, Didi has decided to expand the service hours from 5 a.m. to midnight.

But between 5 a.m. and 6 a.m. and between 10 p.m. and 12 a.m., car-pooling service drivers can only pick up passengers of the same sex, Didi said in the statement.

The moves follow the murder in May of a 21-year-old female passenger, a flight attendant, while traveling from an airport hotel to Zhengzhou's downtown area, allegedly by her Didi driver who bypassed defective safety controls in the app.

As part of the new measures, Didi said in the statement on Wednesday it planned to test an "escort mode" on its app in a small-scale pilot program starting on June 22. With the escort mode open on the Didi app, passengers can share their routes and destinations with their emergency contacts.

The ride-sharing firm in May apologized for the death of the passenger. Didi said at the time its facial recognition mechanism was defective and had failed to verify the driver who allegedly killed the passenger.

The male suspect had used a driver account that belonged to his father, contrary to Didi's policy, it said at the time.

Didi Chuxing — which is valued at $50 billion and counts SoftBank Group Corp as a major investor — is expanding heavily overseas, targeting new markets in Mexico, Brazil and Australia, where it will go head-to-head with Uber. 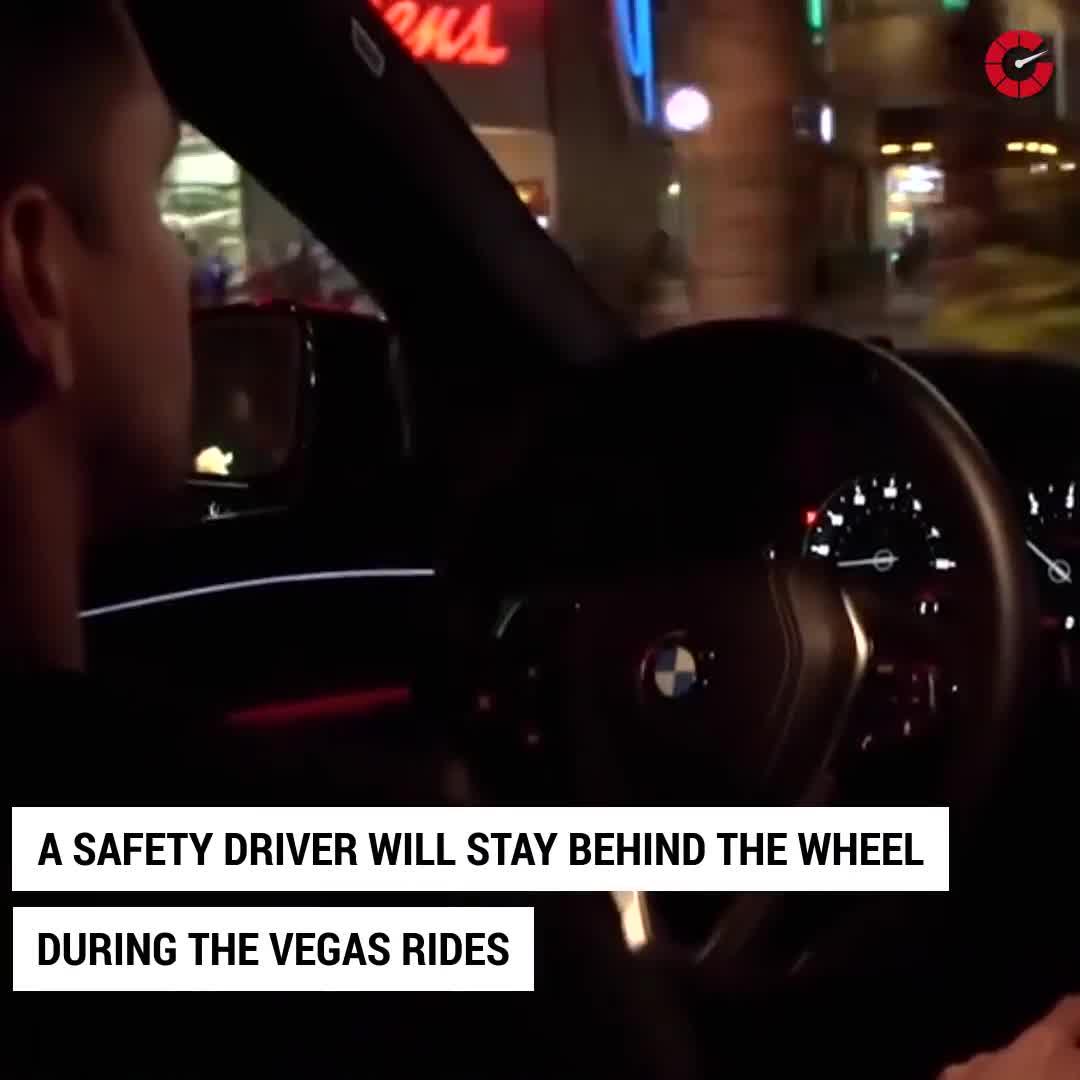