Those St. Petersburg internet trolls must live under this cursed bridge

Joel Stocksdale
Yep, yet again we turn to Russia for some crazy driving antics. In this case, we take a look at a low bridge near St. Petersburg, Russia, which, according to The Moscow Times, just nabbed its 150th truck crash. Photos were captured by a Twitter user with the handle @FoolsBridge of the box truck that was seriously wedged under the bridge.

There are a number of warnings. The Moscow Times notes that the banner across warns of the low clearance. We can see in the photos that there's a sign stating the clearance of 2.7 meters, which is just under 9 feet.

We doubt the crashes will end after this, either. Depending on whether you go by The Moscow Times or Pravda (no, not that Pravda), the bridge was built in 2009 or 2011 respectively. Either way, that means there have been an average of at least 16 crashes a year, possibly as many as 21, and at least one crash a month , and we have plenty of months left in the year. Maybe if trucks keep crashing, it will become the Russian version of the "Canopener Bridge." 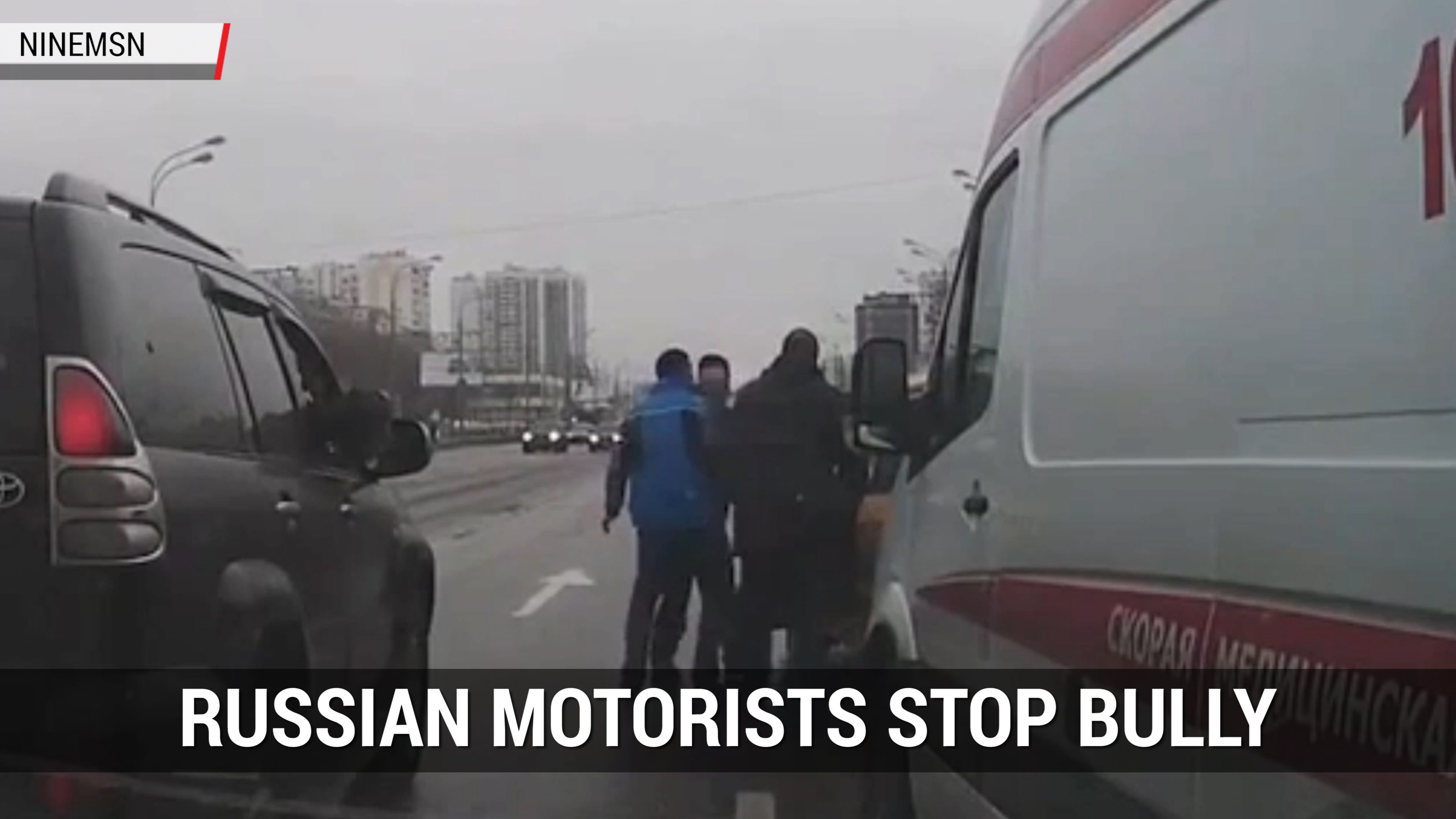