It was totaled by a woman on her cellphone

You would think that for a car enthusiast, the worst nightmare scenario is his or her car being totaled. And that's somewhat true. But the real nightmare is that car being totaled by someone with bad insurance and who tries to run off. That's what William Smith is going through.

Originally reported by The Drive, Smith revealed the situation on Facebook not long after it happened. His Ford Model A, previously owned by his dad and later restored, had been parked on the street. According to Smith, a woman in a mid-2000s Toyota Corolla veered out of her lane while distracted on her phone, and demolished the parked Ford. The frame was bent, the body beaten up, and all of the wheels were broken. Worse, she tried to get away in the also-smashed Corolla, but Smith got in front of her. Police eventually arrested her.

In a follow-up post, Smith revealed that not only has his car been totaled, but the woman had bare-minimum insurance that will pay him only $5,000, some of which Smith says will have to go to buying the car back from the insurance company. The only real silver linings are that Smith wasn't hurt because he wasn't in the car, and the woman went to jail on suspicion of both hit and run and driving under the influence.

Smith's follow-up post indicates that he wants to rebuild the car. But it also notes that it won't be easy to do, considering the circumstances. 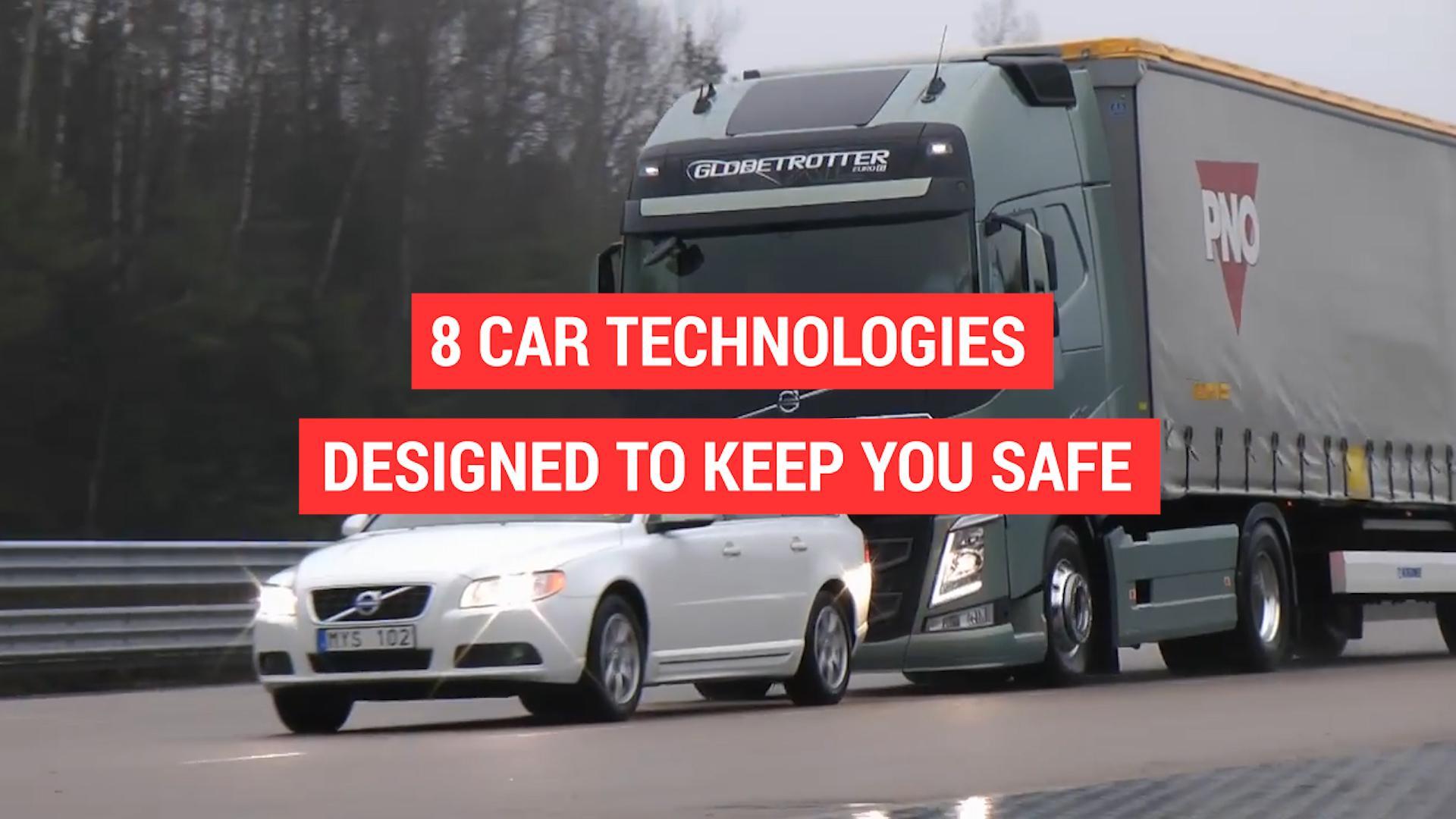