Antti Kautonen
The indictment of former Volkswagen CEO Martin Winterkorn has resulted in an interesting arrangement regarding the new CEO's freedom to travel. According to Bloomberg, U.S. authorities have granted Herbert Diess a "safe-passage deal," which enables him to travel without having to fear being detained due to the ongoing Volkswagen Dieselgate investigation.

The Volkswagen Group has over 100 factories around the globe, and it is rather important for Diess to be able to visit any of them without hassle or travel to significant automotive events. After Winterkorn was recently charged in the diesel emissions scandal investigation, he won't be able to travel as freely. Winterkorn isn't currently in custody, and the German Justice Ministry has said that the country won't extradite him — meaning he won't be arrested unless he leaves Germany.

Diess isn't named in the Dieselgate investigation, as he joined the company only a few months before the defeat device scandal became public, and according to Bloomberg's information, he will also be informed beforehand if prosecutors will seek to charge him. Diess did take part in a damage control meeting in the summer of 2015, in which Winterkorn is said to be have approved "the concealed concealment of the cheating software from U.S. regulators"; as a result it is likely Diess has information that U.S. authorities hold valuable. 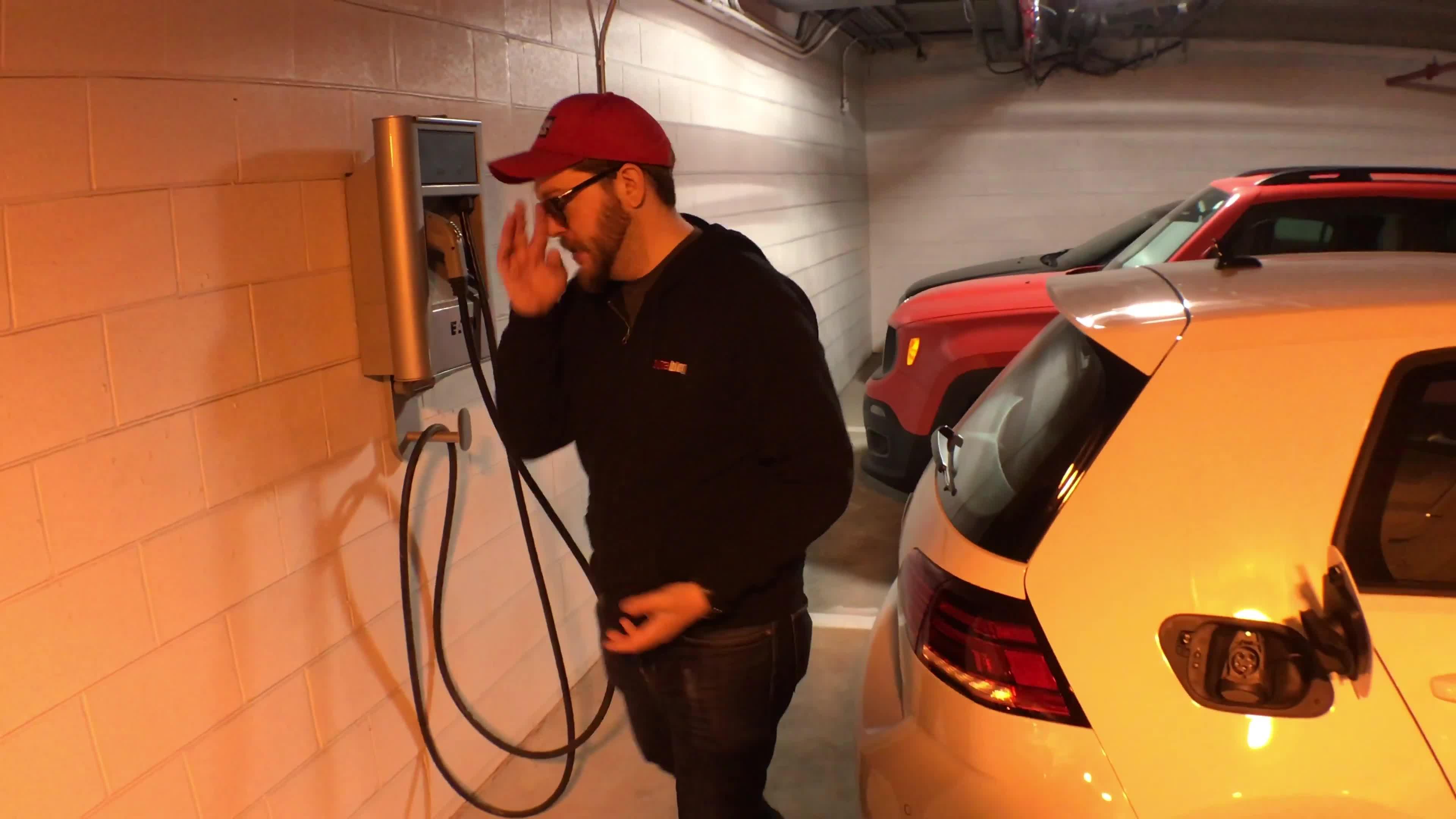