DETROIT - Major automakers on Tuesday posted lower U.S. new vehicle sales in April as consumer demand continued to weaken and competition intensified following a lengthy boom for the industry. Auto sales have been on a bit of a roller coaster ride this year, with a weak performance in February followed by a jump in sales for some automakers in March.

Ford Motor Co posted a 4.7-percent decline in sales compared to April 2017, with retail sales to consumers down 2.6 percent. The No. 2 U.S. automaker said sales of its popular pickup trucks were up 0.9 percent, but SUV and passenger car sales were down 4.6 percent and 15 percent respectively.

For years, U.S. consumers have been shifting away from traditional passenger cars in favor of larger and more comfortable pickup trucks, SUVs and crossovers. But the number of new models vying for a share of that market is growing faster than demand, threatening the fat profits automakers have enjoyed.

"That is a very competitive part of the market ... with so many new entries," Ford's U.S. sales chief Mark LaNeve said of the SUV segment on a conference call with analysts and reporters.

Last year, U.S. auto sales fell 2 percent after hitting a record high of 17.55 million units in 2016. Sales are expected to fall further in 2018 as higher interest rates push up monthly car payments. Also, millions of nearly new vehicles will return to the market this year after coming off lease, providing a lower-cost alternative for consumers.

"We believe the industry continues to operate at a very healthy level," Ford's LaNeve said. "With a plateauing market, you are going to get some bumpiness."

"April was an extremely challenging month with intense competition in the U.S. market," Nissan said in a statement. The company said declining retail sales and a "pullback on fleet volume contributed to lower performance."

No. 1 U.S. automaker General Motors Co announced last month that it would no longer report monthly sales and instead will just post sales on a quarterly basis. Industry estimates showed GM posting a range of sales anywhere from flat to down 8 percent for April.

Ford said on Tuesday it will continue to post monthly sales.

Fiat Chrysler Automobiles NV (FCA) posted an overall sales increase of 5 percent in April. But retail sales to consumers were down 1 percent while lower-margin fleet sales to rental car companies and government agencies were up 5 percent.

FCA's popular Jeep brand hit a record for April. But sales of FCA's Ram pickup truck were down 9 percent.
FCA said last week when it reported first-quarter results that it had encountered problems ramping up production of the new RAM 1500 pick-up truck at its U.S. Sterling Heights plant.

Toyota Motor Corp posted a 4.7 percent decline in sales for April, with a 1.5 percent increase in SUV and pickup truck sales offset by a 12.7 percent drop in passenger car sales. Sales of Toyota's recently revamped flagship Camry sedan were down 5 percent. 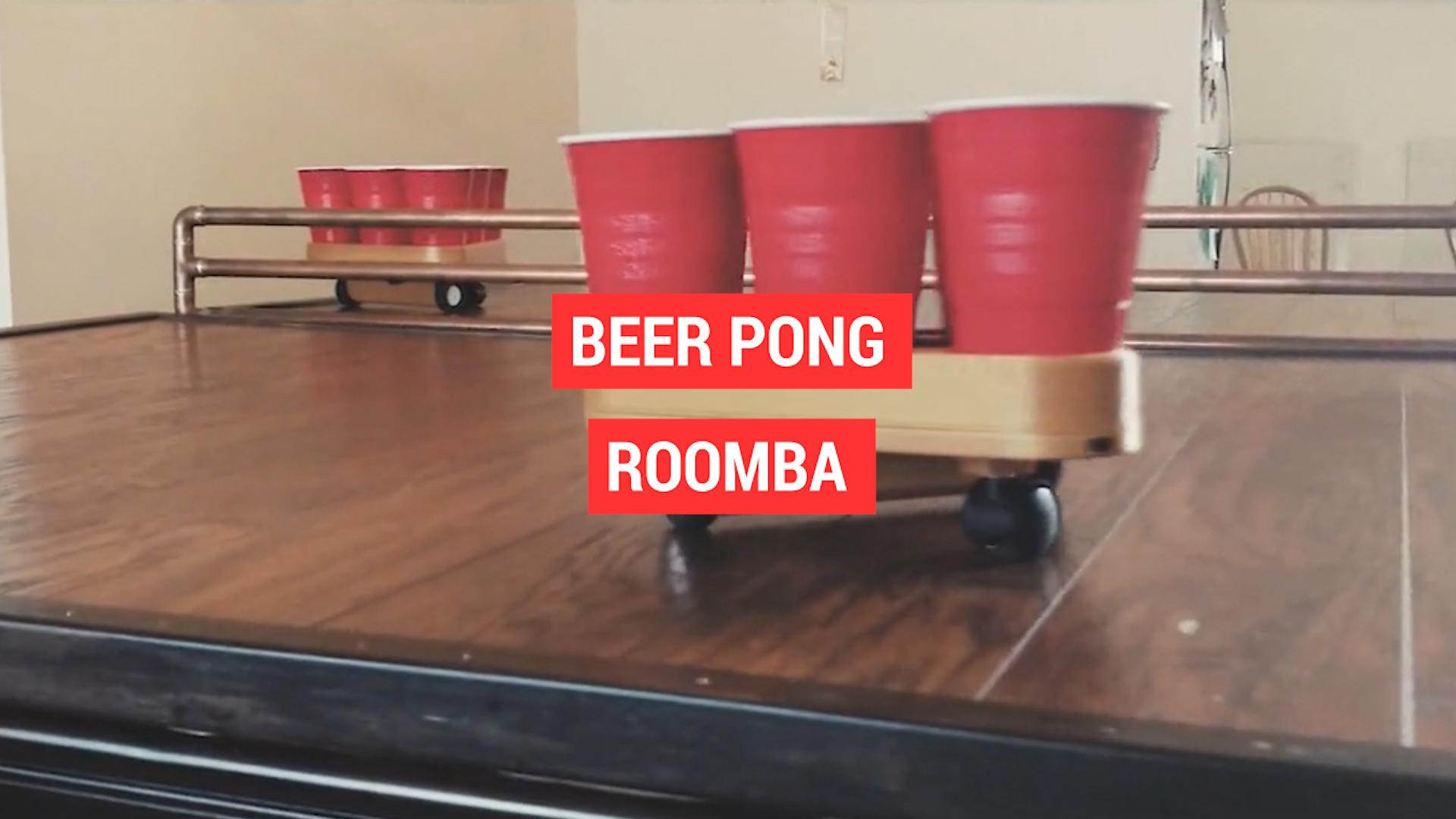