In 1968, the company Elliot Handler co-founded was largely known for making toys for girls. (His first name makes up the second half of the portmanteau Mattel, Harold "Matt" Matson constituting the first.) Handler was looking to diversify Mattel's offerings of Chatty Cathy and Barbie dolls, so he leaned on his design team to create a new toy car line that improved on what was available on the market.

With the help of Jack Ryan, a former missile engineer at Raytheon, the crack squad created new low-friction plastic wheel bearings and lubricated axles that dramatically improved performance. During testing, as lore goes, Handler, so impressed by the speed of the diecast cars, declared, "Those are some hot wheels!" Armed with a name, the brand launched with 16 diecast cars, the Sweet 16 in Hot Wheels-speak.

Fifty years and over 6 billion cars later, Hot Wheels is celebrating the half-century milestone with the Legends Tour. A traveling car show with a heavy dose of Hot Wheels, the tour will double as a search for the next generation of Sweet 16 cars. Fans can enter their personal vehicle at one of 15 nationwide stops where it will be judged on its performance, back story, originality, amount of elbow grease put into the build, and authenticity to the Hot Wheels brand. 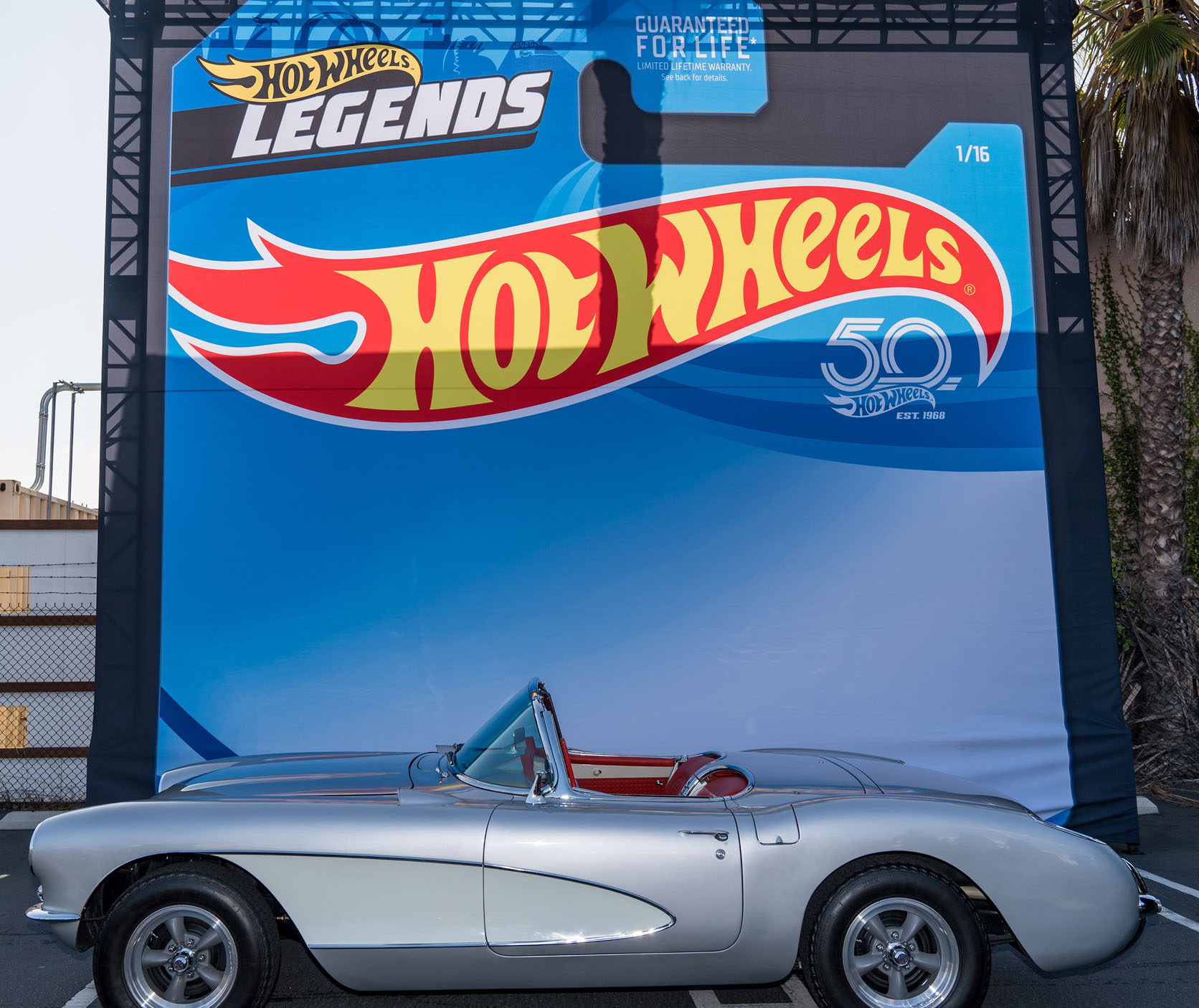 The winning car from each location will be re-created as a one-off, custom diecast and invited to the 2018 SEMA Show with an all-expense trip for the owner. At Las Vegas, a grand prize winner will be announced, and his or her car will go in to production and sold throughout the world, making it the first time the Hot Wheels brand has ever opened up the vehicle selection process to its fans.

The festivities kicked off over the weekend at Mattel's global headquarters in El Segundo, Calif., with Jay Leno hosting the event. Amongst the hundreds of cars that turned out, spanning generations of automobiles and across all makes and models, Mitch Allread took the inaugural honors with his rat rod-inspired 1948 Ford F5 dually truck. 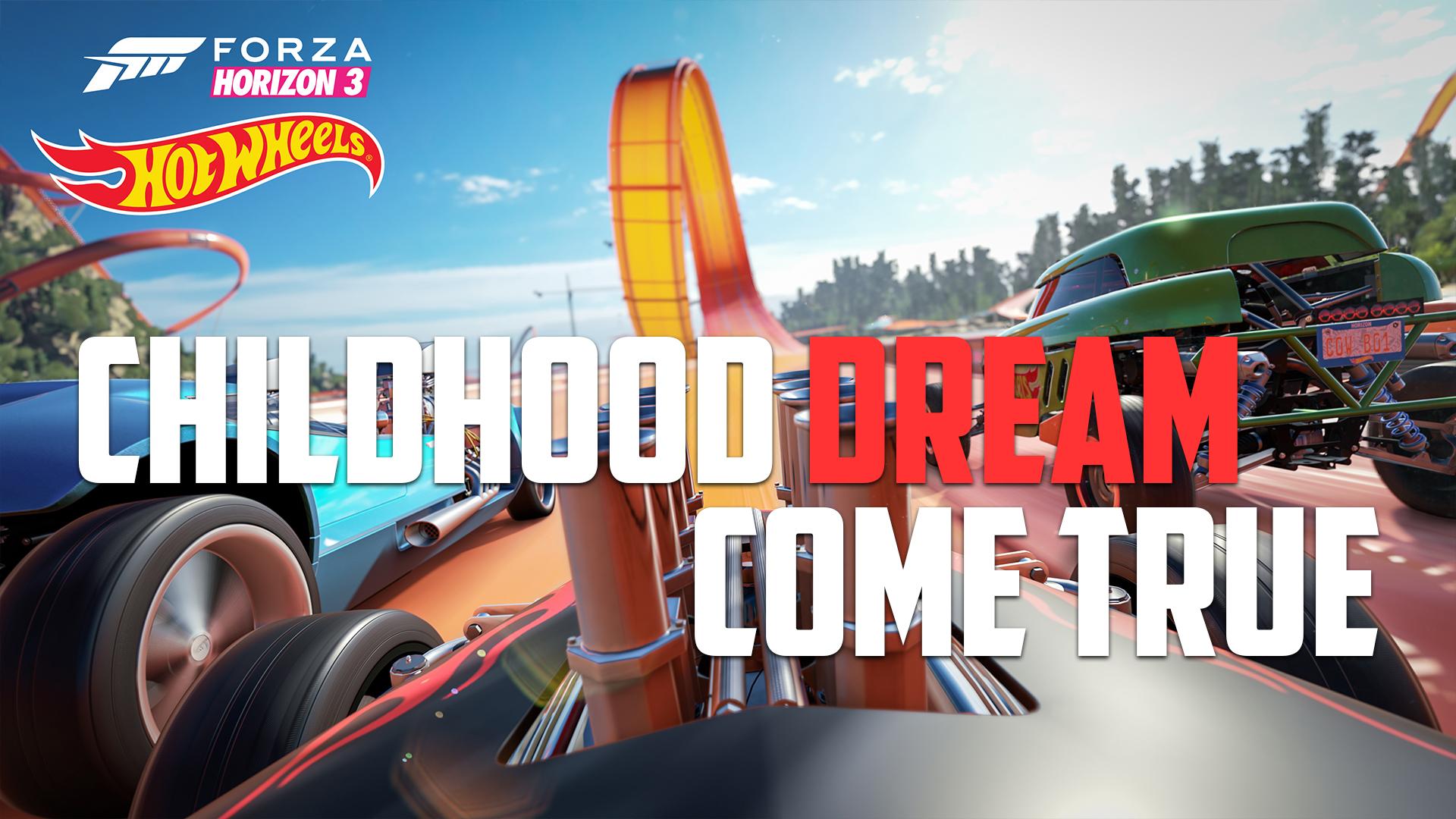