The higher-performance compact sedan will arrive within a year

When the new 2019 Volkswagen Jetta was revealed (pictured above), we were a bit disconcerted by some of the changes. It seemed to be softer, and was reverting back to a more primitive torsion-beam rear axle. And those changes also had us a bit concerned about the upcoming VW Jetta GLI. But it seems we shouldn't be too worried, since it will instead get some major improvements.

A VW representative told us that the new GLI will not use the base Jetta's torsion-beam rear suspension. Instead, it will get a thoroughly modern multi-link independent rear suspension, just as the Golf lineup does. Not only that, but it will also get a turbocharged 2.0-liter four-cylinder. This will likely be the same unit found in the GTI, which produces 220 horsepower and 258 pound-feet of torque. And thankfully, a 6-speed manual transmission will be available along with the DSG 7-speed dual-clutch automated manual transmission.

This has us pretty excited about the new GLI, and we're glad we won't have to wait long to see it. The same VW representative told us that we should see the car within the year. The car's debut will be sometime during the upcoming auto show season, possibly at L.A. or at Chicago. 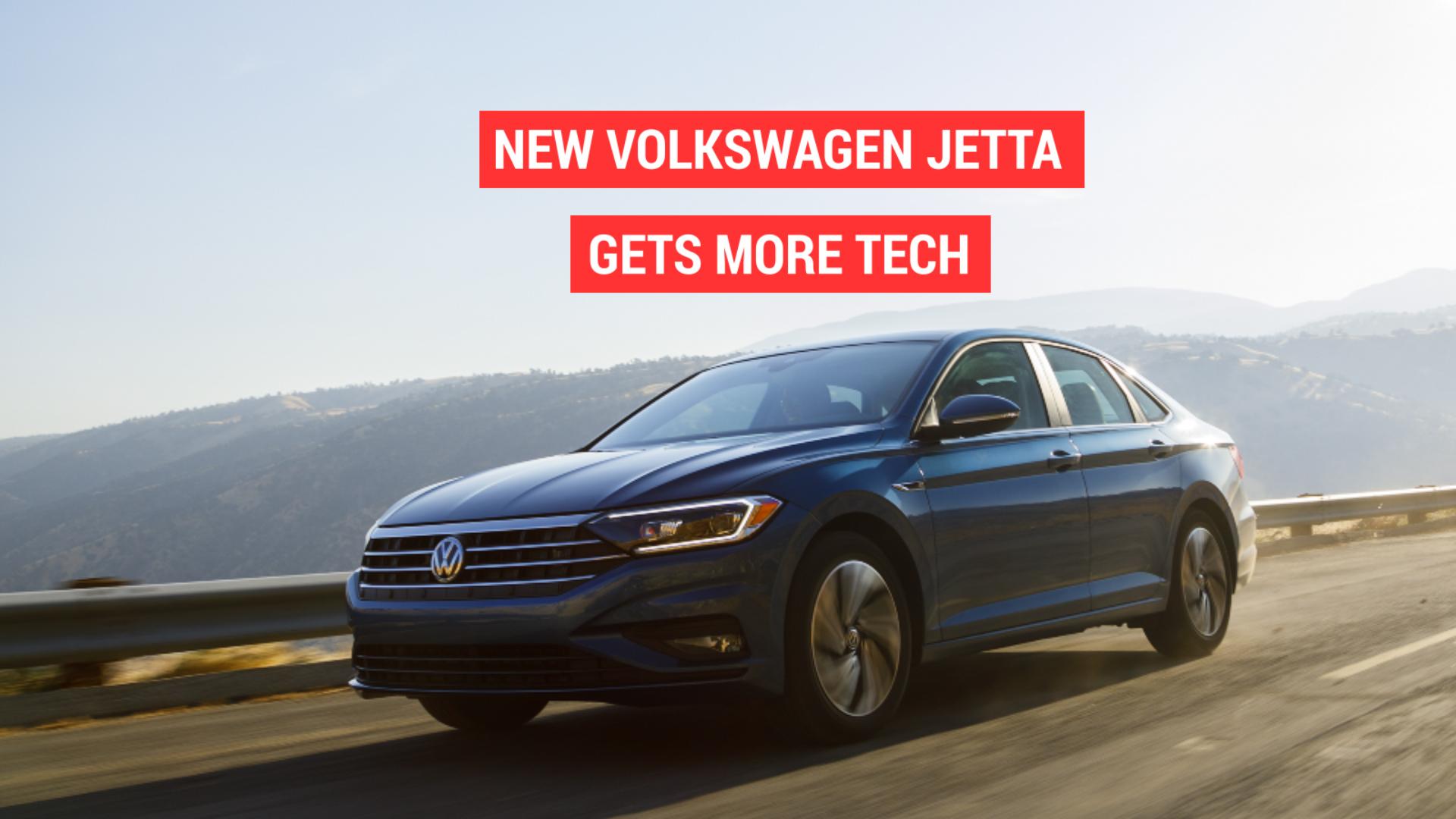