Joel Stocksdale
SupraMkV.com has been on a roll this week with info about the new Toyota Supra. The forum shared images and specifications that leaked in a Japanese car magazine of the race-ready model that Toyota teased. Now the forum has shared an up-close photo of a Supra in the thinnest camouflage we've seen yet. Because of this, we can tell that the leaked photos from the car magazine appear to be spot-on.

Although the front bumper is partly obscured, we can see that the Supra does indeed have that tall center grille inlet seen in the leaked images. The line dividing it from the flanking grilles clearly extends a bit higher than the side grilles. We can also just barely make out the outline of the headlights, which narrow down significantly as they stretch to the middle. Basically, it looks like what we saw in the leaked images. Other details that match up with those photos are the little air inlets under the headlights and the vent in the rear fender. The design of the wheels matches, too.

We'll finally see the fully revealed Toyota Supra at the Geneva Motor Show this year. But based on this late-breaking spy shot, that Japanese car magazine really had the photos of the production car. So be sure to check out those photos if you haven't, and be sure to come back for the official images in a few weeks. 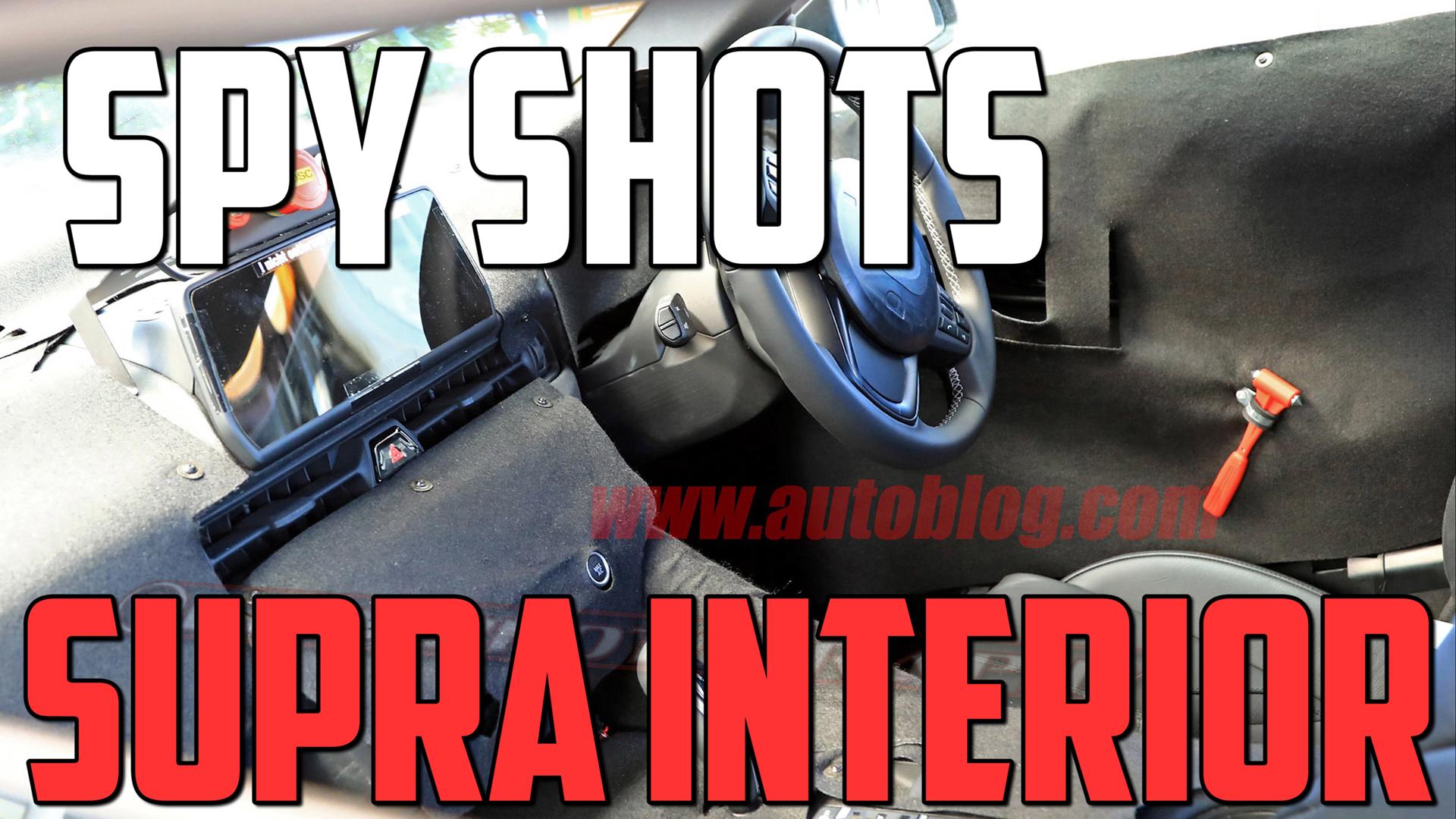