Should you buy a dash cam?

Forget about Russian dash cam hilarity: These are serious devices.

Autoblog Staff
At this point, a decent dash cam is relatively inexpensive, but what is a dash cam used for, and should you spend the money on one? To answer that question, let's examine the purpose of dash cams, and then dive into the considerations surrounding your decision.

How a dash cam works

To put it simply and briefly, a dash cam records a variety of data and stores it for a period of time, which can be used later if there's an accident or road rage incident to prove that you're not at fault. (We're assuming you're not at fault; more on that in a second.) The dash cam obviously records video, but most also record audio. Many of the more advanced units come with GPS, which can be used to determine vehicle speed, and some come with accelerometers which can sense a crash and preserve the footage taken just before the accident.

Almost every dash cam will record as soon as it gets power — so, when the car turns on, and the cam is plugged into ignition-controlled power, it's recording. Beyond that, there are a huge number of variations. Some have LCD screens built in, so you can review the footage without having to plug the unit or memory card into a computer.

Most have built-in flash storage, and many are expandable. When the storage runs out, the camera just overwrites the existing data. That's fine; no one needs to see you run errands a few days before an accident occurs. If there's footage you'd like to save, just make sure to offload it before it's overwritten.

What a dash cam is used for

From a user's perspective, the point of a dash cam is to protect you in the event of an accident, and it relies on the notion that the driver using one is not at fault. The dash cam can't cover for you if you did something wrong, but it can help prove that you were in the right. It records what it records. Let's say an unscrupulous person throws himself in front of your car, or stands on the brakes on the freeway, causing an incident. This is where a dash cam shines. That evidence can be used to help prove that the incident wasn't your fault. Otherwise it might be your word versus the other person's, and perhaps you'll take a portion of the blame ... which could increase your insurance premiums, or worse.

If you use one, you want to drive carefully and legally. Let's say you were speeding through a school zone, looking at your phone, and sideswiped a parked car with a GPS-equipped dash cam recording your position, speed, and the incident. It'll be pretty clear from the dash cam footage exactly what happened.

Oh, and don't assume that you can simply delete footage after you do something that's your fault. While the specific laws in your locality may vary, let's just say that the authorities won't particularly like the fact that your otherwise operational dash cam conveniently is missing a chunk of footage. Of course, you're going to drive safely, so this won't be an issue. After all, a dash cam should be a constant reminder of that.

Pros and cons of using a dash cam

The other side of the coin is whether a dash cam is worth the investment and the small amount of upkeep. Since they're conspicuous and somewhat valuable devices, they could be stolen if left out. And if unmounting it and hiding it to prevent its theft is too onerous, you might not set it up when you end up needing it. If you live in an area with a lot of traffic accidents, and you're concerned about protecting yourself, it might be worth the hassle.

At this point, there's no overwhelming argument in favor of having, or not having, a dash cam. Insurance companies don't require owners to have them, nor do many offer discounts for using them. But, the dash cam itself is a bit of an insurance policy. Just having one could prevent a serious legal or financial headache.

Consider the outlay involved, and then step back and think about how concerned you are about protecting yourself in the event of an accident or road rage incident. If this is something you're already a bit worried about, and the piece of mind that comes with being able to present evidence to a court or the police that is likely to prove that you're not at fault, then a dash cam is worth it. If it all seems a bit unnecessary or inconvenient, a dash cam's not for you. 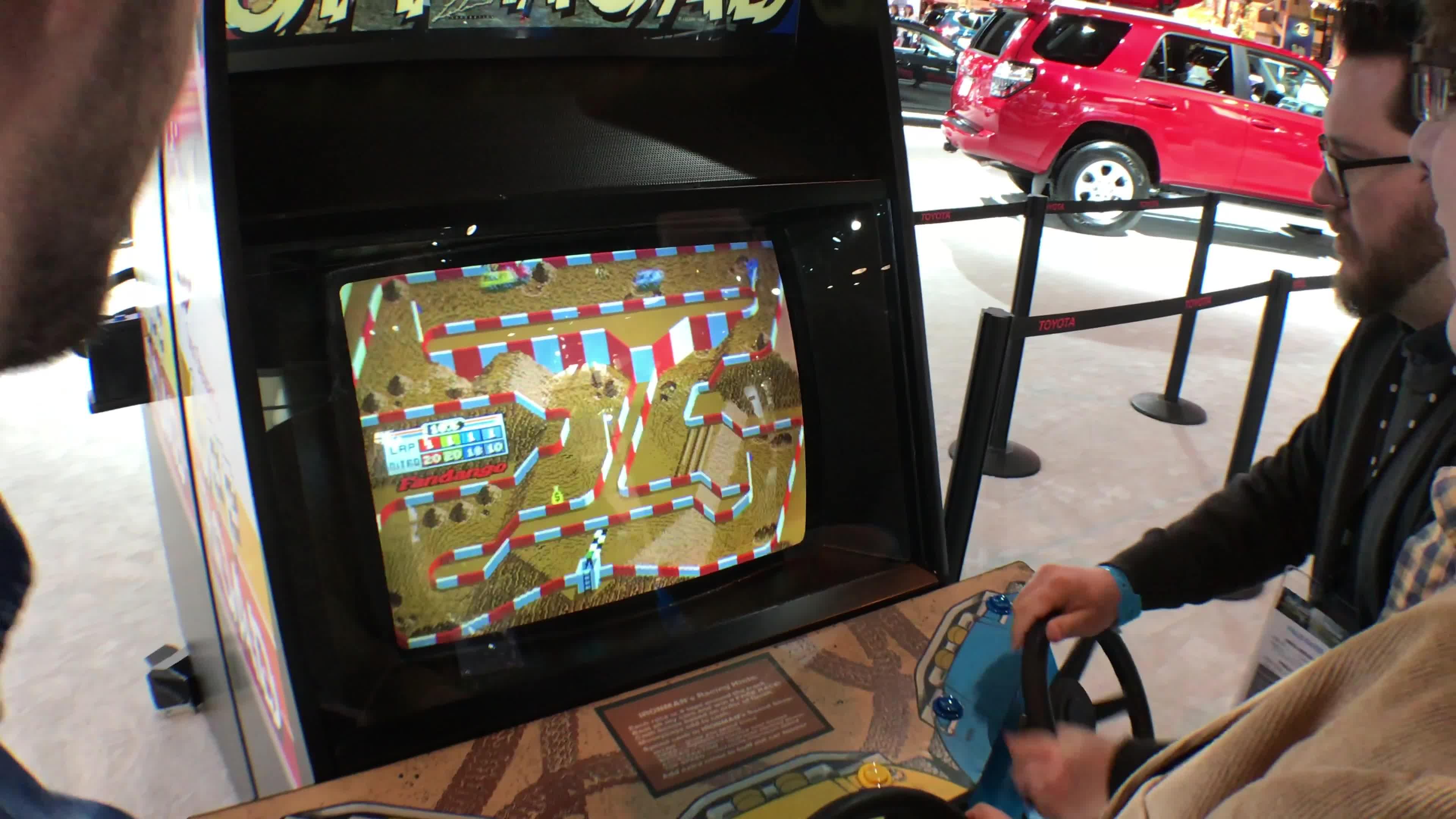