The Stratos is coming back, but don't call it a Lancia

Lancia is in desperate need of some good news. This isn't it.

Yes, the Stratos is being reborn, though nobody at FCA has cared enough about Lancia to do it themselves. Instead, it's being built by Manifattura Automobili Torino (MAT), the same custom low-volume builder that takes care of the Apollo Arrow and James Glickenhaus's fabulously crafted SCG003S.

And Lancia itself has had nearly eight years to react to the new Stratos, because MAT is basing it off the 2010 concept car it did for German auto parts billionaire Michael Stoschek. There were plans to turn that concept into a production car, but it ran into the brick wall that is Ferrari. In Italy.

The 2010 Stratos from Stoschek's New Stratos GbR used a shortened Ferrari F430 aluminum spaceframe chassis and its 4.3-liter naturally aspirated V8 engine, too. And then Ferrari got wind of it.

It was already furibondo that Glickenhaus's P4/5 used the same F430 expensive bits to greater acclaim than the original car. It nixed Scuderia Cameron Glickenhaus's idea of using a Ferrari badge on the race version of the P4/5, so the timing of the new Stratos couldn't have been worse.

And here we are, eight years later, with a car that looks almost exactly the same, with "more than" 550 horsepower via an unknown engine. It will use the same mid-engined layout as the original Stratos (which didn't attract Ferrari's ire when it used the Dino V6), but that's as much mechanical detail as MAT is handing out. 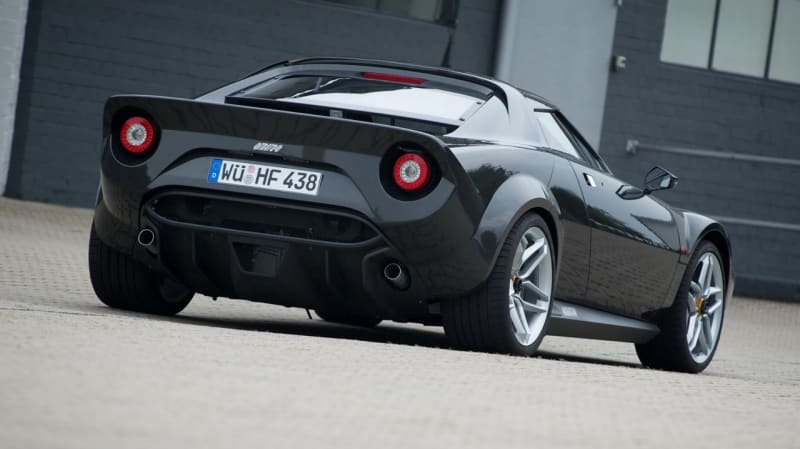 The reborn Stratos will weigh only 2,809 pounds and will be about the same length as the 12-foot original, though it's significantly wider. There is no news on what chassis it sits on, though common sense would suggest the Alfa Romeo 4C's carbon-fiber tub would be a good place to start. It's safe to suggest it won't be sitting on any Ferrari architecture (at least, not with Ferrari's stamp of approval), but a Giulia biturbo V6 behind the cabin of the 4C's chassis would also make both economic and dynamic sense.

But, then, it's Italy and the Italian sports car world, so expect common sense to be rare. And in a major overthrow of history, the homage to the original, Bertone-designed Stratos, penned by Marcello Gandini, has been drawn and engineered by the Italian design house's arch-rival, Pininfarina. It retains many of the Stratos's design signatures, including its cold-chisel wedge shape, its exaggerated windscreen curve, and its removable bonnet and engine cover. Its roll cage will be welded into the chassis, its doors will hold helmets for both occupants, and it's even air conditioned.

"I am delighted that other passionate car enthusiasts will be able to experience how the successor to the most fascinating rally car of the 1970s still sets the bar for design and performance," Stoschek said.
MAT's announcement only suggests it obtained from Stoschek "permission to replicate the New Stratos using the same design and technologies of his car".

Lancia built 492 Stratos coupes from 1973 to 1978, when Fiat diverted almost all of Lancia's rally budget to its own 131 Abarth program. The Stratos HF was part of a purple patch for star designer Gandini, who had already delivered the Miura and Countach for Lamborghini. Amongst the Stratos's 18 wins and three World Cup titles (the forerunner of the World Rally Championship), Italian Sandro Munari took Monte Carlo rally wins in 1975, '76 and '77.

Lancia's rally glory didn't end with the Stratos, though. It's 037 Rallye was the last rear-wheel drive car to win the World Rally Championship in 1983, then its Delta dominated the early years of Group A era in the late 1980s and early 1990s.

Since then, crickets and tumbleweeds. Lancia today sells basically one car, the Fiat-based Ypsilon small hatch, and it sells that almost exclusively in Italy, to Italian women. Its glory days are long gone, and with FCA spending enough energy reviving Alfa Romeo, those glory days are not coming back – especially without this Stratos revival to give it a shot in the arm. 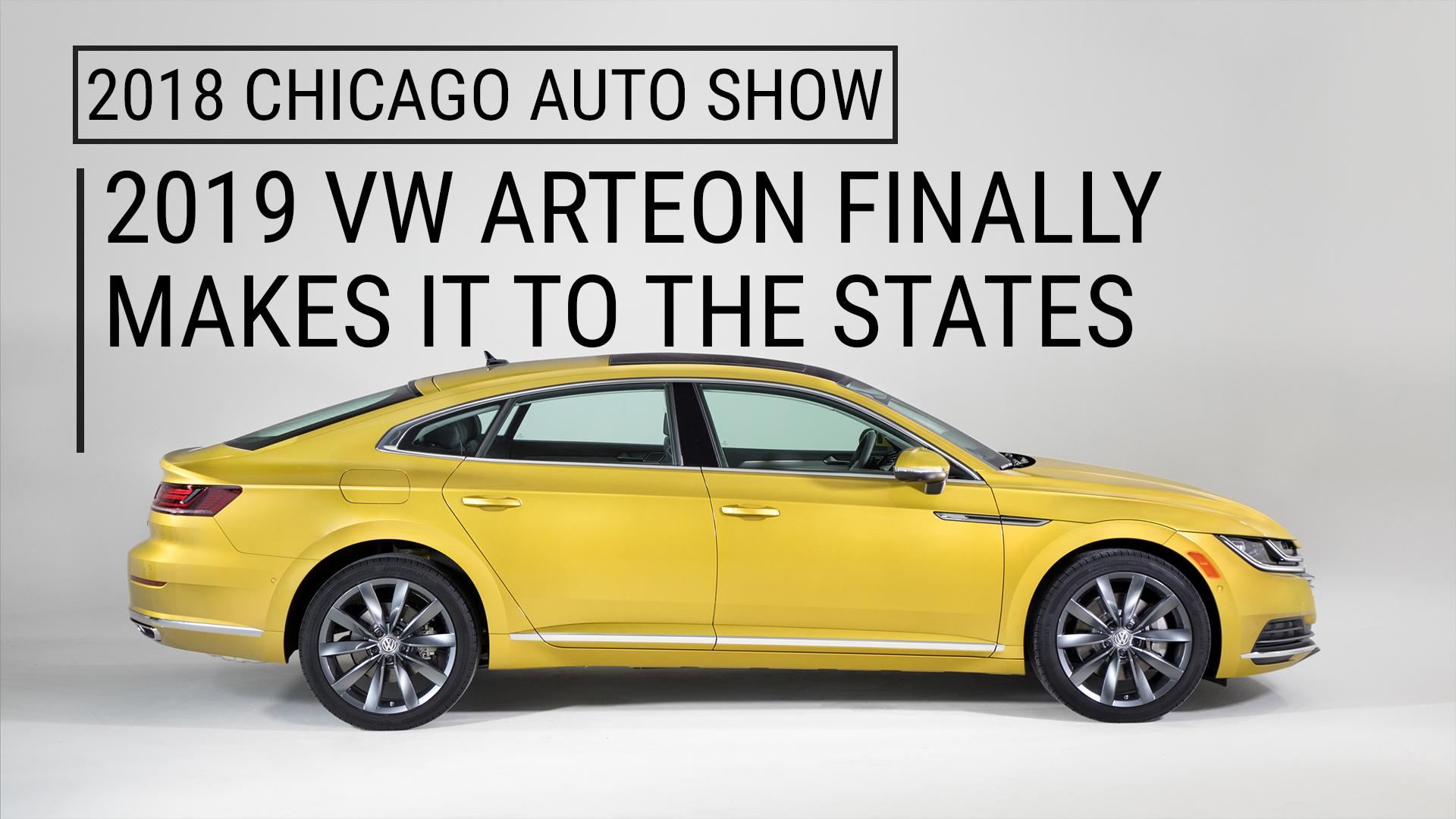