'It changes the equation' for buyers and automakers, CEO Mary Barra says DETROIT — If Congress eliminates an electric vehicle tax credit it "will have an impact" on sales of U.S. electric vehicles such as General Motors' Chevrolet Bolt, GM Chief Executive Mary Barra said on Monday.

The House version of a bill that would cut corporate tax rates calls for eliminating the current tax credit of up to $7,500 for purchasers of electric vehicles. Auto industry and environmental groups are lobbying to save the credit as the House and Senate move to merge their versions of the tax overhaul legislation.

Barra said eliminating the tax credit would affect the way potential electric vehicle buyers calculate the cost of owning one."It changes the equation," she told reporters at an event sponsored by the Automotive Press Association of Detroit.

"I'm a proponent of that staying in" the tax code, Barra said. "That's what we convey to the administration."

The tax credit is in effect a subsidy for manufacturers of electric vehicles, which can charge a higher price for battery electric cars knowing the buyer will get a rebate from the government. 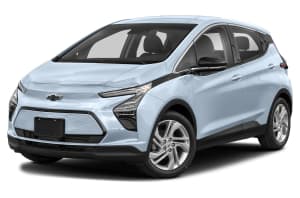 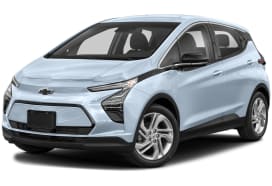