In addition to unveiling its new electric Semi Truck, Tesla also dished details on its next-generation Roadster. Tesla calls the all-wheel-drive EV the "quickest car in the world," with a claimed 0-60 mile-per-hour time of just 1.9 seconds. The sprint to 100 mph takes only 4.2 seconds, and its top speed is over 250 mph.

Tesla didn't reveal horsepower or kilowatt figures, but said wheel torque is 10,000 Newton-meters, or 7,375 pound-feet. That translates to a quarter-mile time of 8.8 seconds.

Perhaps just as impressive, this four-seat EV will have a driving range of 620 miles on a single charge. Range anxiety, begone! The new Tesla Roadster will also feature a trick glass roof that stows in the trunk.

The car won't come cheap, though. Its base price will be $200,000, though hard-hustling Tesla owners can score one for free through the automaker's referral program. Just to reserve it will cost $50,000. Tesla will launch the Roadster with a Founder's Series model, priced at $250,000 and limited to 1,000 examples.

Expect to hear more about the next-gen Tesla Roadster in the near future. For now, take a gander in the image gallery above. 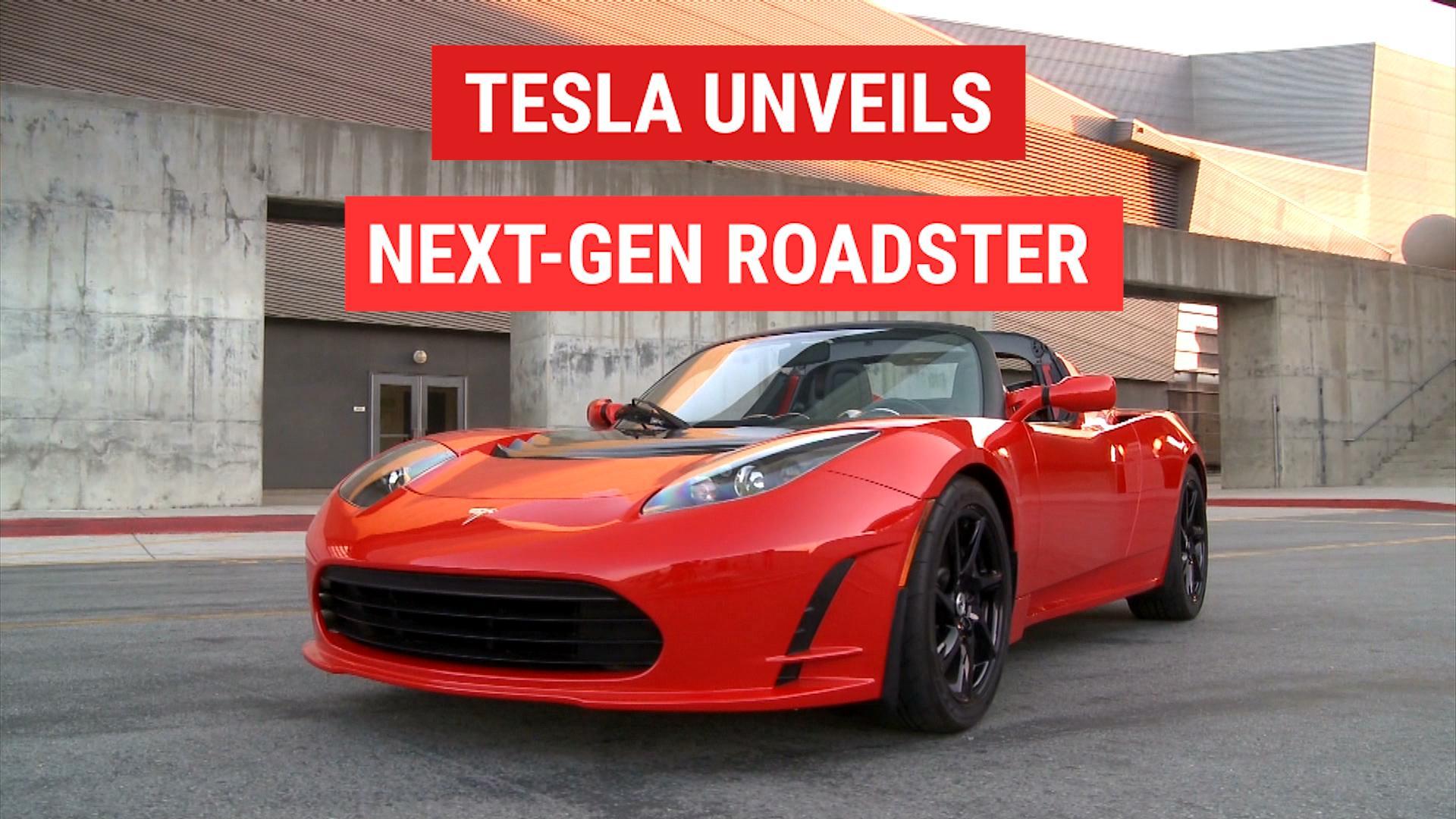