The seats on Tesla Inc's new Model X SUV were a mess. An outside contractor was having trouble executing the complicated design, spurring frustration and finger-pointing between Tesla and its supplier.

How would Tesla ever pull off mass production of the upcoming Model 3, the car intended to catapult the niche automaker into the big leagues, if it could not deliver on something as fundamental as a seat?

Musk made a decision: Tesla would build the seats itself.

Tesla's demanding chief executive vowed years ago to shake up the automotive industry with his line of electric vehicles and a futuristic manufacturing facility in Fremont, Calif. But industry experts say Musk's insistence on performing much of the work in-house is among the reasons Tesla is nowhere close to its stated goal of building 500,000 vehicles annually by next year, most of them Model 3s.

The automaker this month revealed it built just 260 of the vehicles between July and September, badly missing its target of 1,500 Model 3s in the third quarter. In a statement, Tesla blamed manufacturing "bottlenecks." It declined to elaborate, but assured investors "there are no fundamental issues with the Model 3 production or supply chain."

Tesla has demonstrated a commitment to vertical integration not seen in the auto industry for decades.

"Is that really the core competency of an auto company? It is not. Why would you want to do that?"

The company has so far sunk $2 billion into a sprawling Nevada factory to manufacture its vehicles' batteries. In-house programmers design the bulk of the complex software that runs the Model 3, which Musk has described as a "computer on wheels". Tesla controls its own retail chain, selling its cars directly to customers and bypassing dealers.

But it is Tesla's 2015 decision to build its own seats that has some industry veterans scratching their heads. Seat making is a low-margin, labor-intensive enterprise that big automakers generally farm out to specialists. Tesla is operating its own seat assembly line inside its factory, and it is hiring engineers and technicians to figure out a way to fully automate the process.

"Is that really the core competency of an auto company? It is not," said analyst Maryann Keller, who has been tracking the car industry since the early 1970s. "Why would you want to do that?"

Tesla declined requests from Reuters to discuss its seat assembly efforts. The company is expected to reveal more about its production issues on Nov. 1, when it announces third-quarter results. There is no indication that the "bottlenecks" mentioned previously by the company are associated with seat production.

Analyst Keller and others suspect Tesla eventually will be forced to farm out seat assembly to suppliers as the company transitions from a niche producer of pricey, hand-built luxury cars to a mass manufacturer. Seat makers including Germany's ZF Friedrichshafen AG, France's Faurecia SA and Detroit-based Lear Corp already are trying to win that business. A lot is riding on Tesla's ability to scale up operations quickly. Starting at $35,000, the Model 3 is Tesla's attempt to bring its electric technology to a wider audience. More than a half-million customers have already put down deposits.

Tesla has never turned an annual profit and it is burning through cash. Yet investors are betting big on its future. It is now the second most valuable U.S. automaker, behind only General Motors Co. Tesla shares on Wednesday closed at $325.84, down 3.4 percent.

FROM STOP-GAP TO STRATEGY

Musk has defended Tesla's hands-on approach as the way to ensure reliability, as well as an opportunity to rethink industry norms.

It is also a reflection of the entrepreneur's obsession with detail.

"One of the hardest things to design is a good seat," Musk said at the September 2015 launch of the Model X in Fremont.

Problems first surfaced with the flagship Model S sedan in 2012. Musk complained that the seats made by its contract manufacturer, Australia-based Futuris Group, were not comfortable nor of the quality expected for a car whose price tag started at around $57,400, according to a former Tesla executive who described Musk's thinking to Reuters.

Troubles accelerated with the Model X, leading Tesla to wrest assembly from Futuris just after the vehicle's release in late 2015. If seats could be entirely redesigned from the ground up, Musk reasoned, maybe their assembly could be automated in preparation for the high volumes anticipated for the Model 3.

"He saw the opportunity to do it differently and better," the former Tesla executive said. "The short term was a stop gap, but the long-term idea was to rethink the design of how a seat works to include how a seat is built."

Futuris did not respond to requests for comment. It continues to supply seat parts to Tesla. Detroit-based seating supplier Adient PLC acquired Futuris for $360 million last month. Meanwhile, Tesla's seat woes continue. In all, the automaker has issued four seating-related recalls since 2013. The latest came this month with the recall of 11,000 Model Xs manufactured between Oct. 28, 2016 and Aug. 16, 2017.

That's why most automakers opted decades ago to outsource seats for their lower-cost models to specialty seatmakers whose market is expected to reach $79 billion by 2022, according to market researcher Lucintel.

Although Musk's philosophy has always been "build it right and then figure out how to get the cost down" later, according to the ex-Tesla executive, observers say Tesla can ill afford more production headaches.

Philippe Houchois, an auto analyst with the investment bank Jefferies, wrote in a September note to clients that "scalability" was now the main challenge at Tesla, whose manufacturing prowess is still unproven when it comes to building large numbers of vehicles.

"We don't think Tesla's vertically integrated business model can be scaled up as profitably and quickly as consensus thinks," Houchois wrote.

Lear, which cuts and sews material for Tesla, is likewise pressing to get the automaker's seat manufacturing business, according to Matthew Simoncini, the company's chief executive.

"In general Tesla has a philosophy: 'We'll do it ourselves. We'll change the mold,'" Simoncini said. "(Outsourcing) is a much more efficient use of capital. That would allow them to focus on what they do best." 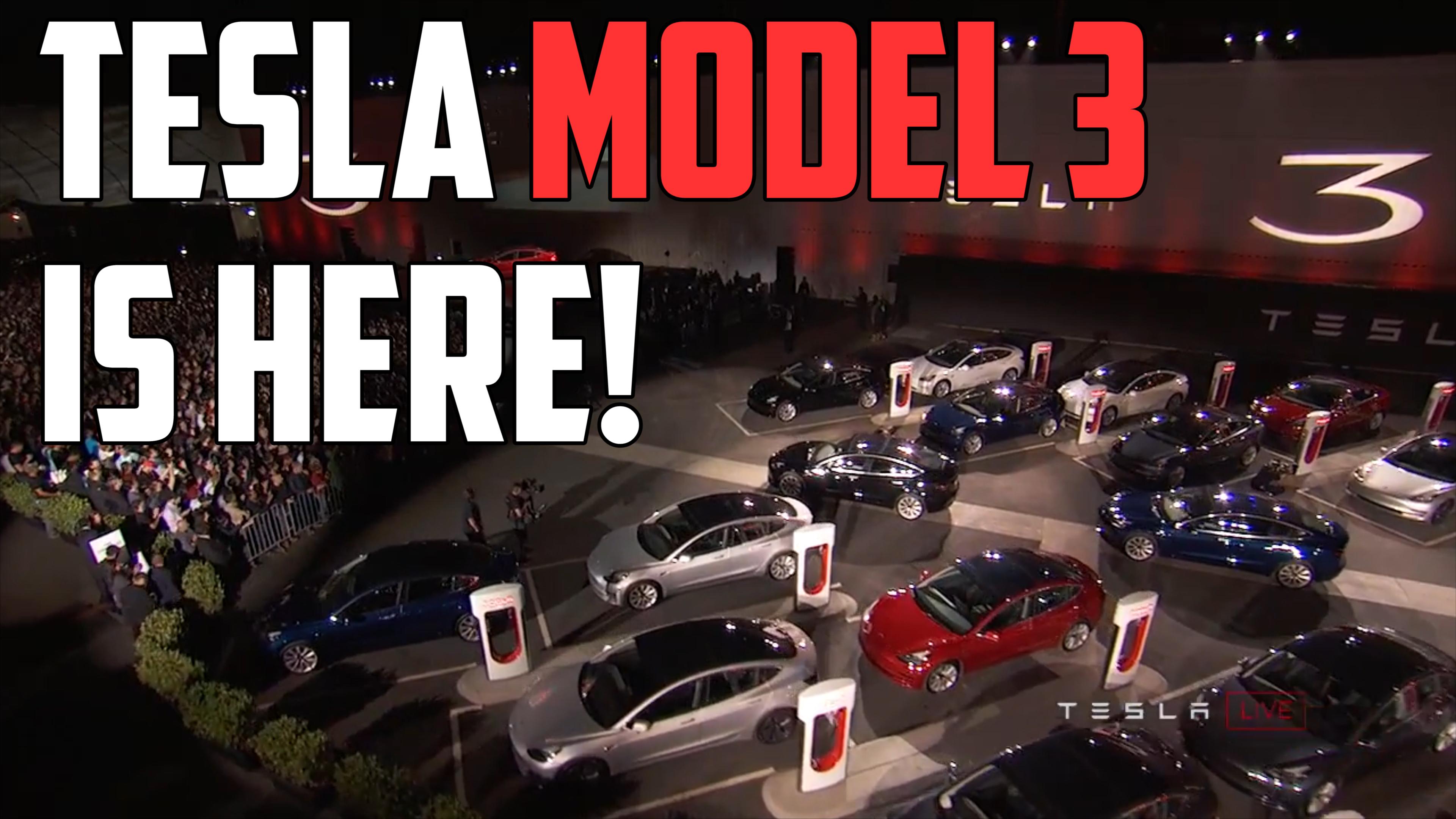