The Henry Ford museum gets $5 million from General Motors

It's not a stretch to call The Henry Ford museum an American treasure. Located just a stone's throw away from Ford's world headquarters in Dearborn, Mich., the museum is devoted to the history of American innovation, with a huge collection that ranges from more than 250 automobiles like the historic Model T or the Le Mans-winning Ford Mark IV, to airplanes, steam engines, the evolution of telephones and more.

Now, the museum is benefitting from a $5 million contribution from General Motors, which will rename the flexible gallery space The Gallery by General Motors. It will host national traveling exhibitions including Enduring Ideals: Rockwell, Roosevelt & The Four Freedoms, which arrives next fall, and is currently hosting The Science Behind Pixar through March 2018.

If you haven't been, the museum hosts everything from an Old Car Festival, a history of fueling stations exhibit, a 1931 Bugattti Type 41 Royale (currently on loan in California) and a fascinating history of Lincoln presidential limousines, perhaps the ultimate custom-built automobile. Included in the latter is the Lincoln Continental in which President John F. Kennedy was riding when he was assassinated.

While GM has plenty of vehicles represented, the museum has always, understandably, had a Ford bent. It'll be interesting to see how things evolve under GM's patronage.

"We know that Henry Ford and Ford Motor Co. have always been and will always be inextricably linked. There's no getting around that," Mark Reuss, GM's executive vice president of global product development and a member of the museum's board, told Crain's Detroit Business. "But the museum is a celebration of American innovation, particularly in the transportation space, and you can't tell that story without General Motors and Ford together."

Crain's also reports that the collaboration was spawned nearly four years ago when Reuss had lunch with Edsel Ford II, a fellow museum trustee, to discuss GM playing a bigger role in the museum.

It's not the first time GM has donated money to The Henry Ford, but this is seen as the most significant contribution, GM spokeswoman Maria Raynal told Autoblog. And while there are no immediate plans to display historic GM vehicles, "it's safe to say we will be doing so more in the future," she said.

In a statement, Henry Ford President and CEO Patricia Mooradian said the contribution "allows us to deepen our community impact with innovative experiences and new exhibitions and programs in Henry Ford Museum of American Innovation." 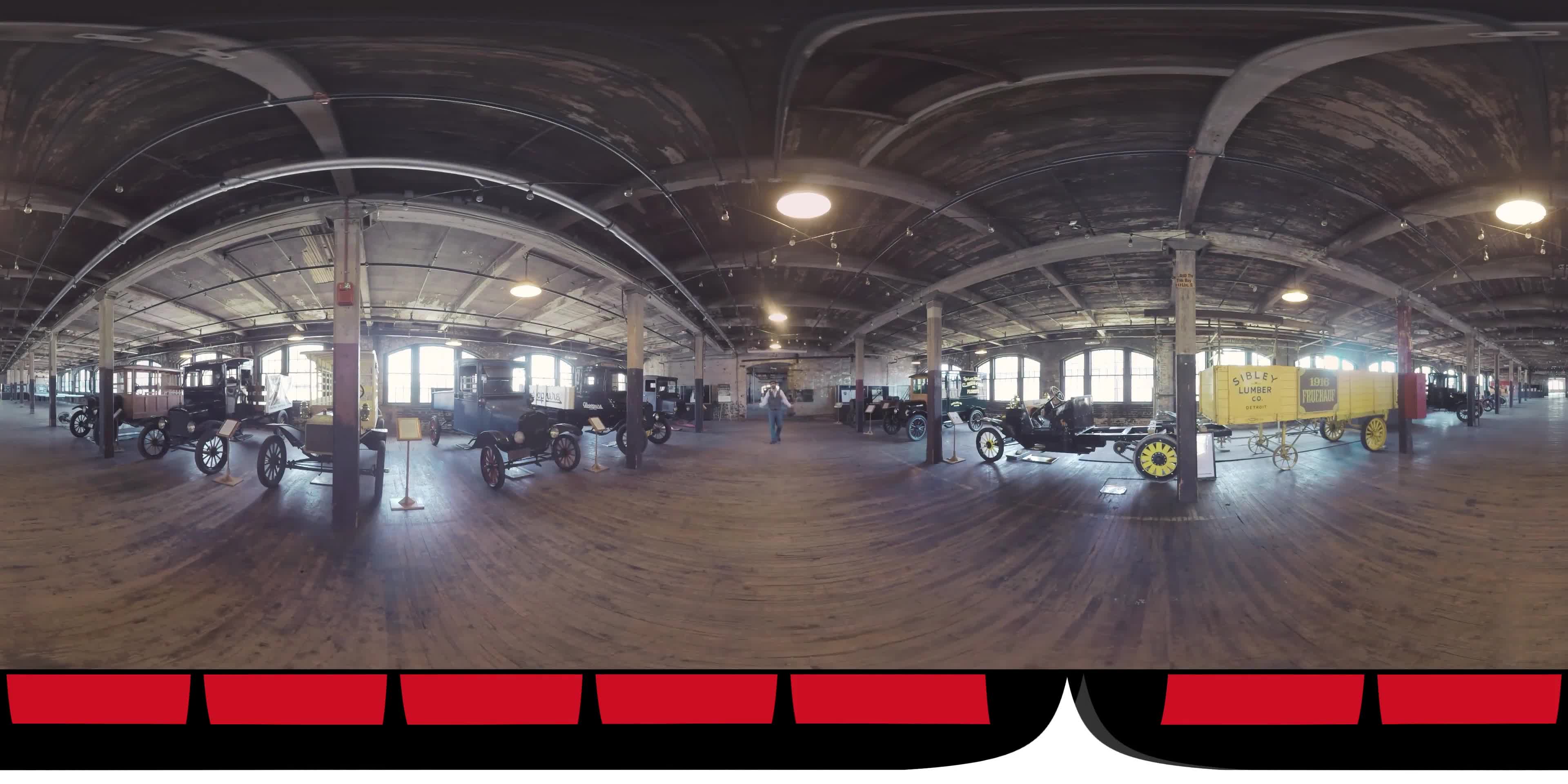