But you may want to assemble the bundle yourself.

Joel Stocksdale
"Gran Turismo Sport" is now on sale (stay tuned for a full review in the near future), and as with most video games now, there are basic versions and those that come with a few extras. For instance, in the United States there's a Limited Edition version that includes the full game, plus a metal box, several Group B rally cars and a couple of prototype cars unlocked, as well as 1,000,000 credits available at the start. It's a pretty meager special edition compared with the "Gran Turismo Sport" Super Bundle on offer in Taiwan, though.

The Super Bundle lives up to its name primarily because it comes with a real, drivable Mazda MX-5 Miata. It comes in Soul Red and features custom Gran Turismo vinyl graphics. On top of that, the bundle comes with a Bravia 4K HDR OLED TV, a Playstation 4 Pro, Playstation VR, a year of Playstation Plus (the online multiplayer service), a Thrustmaster T-GT steering wheel controller, and an Apiga AP1 racing seat for playing the game. Oh, and of course it comes with a copy of the game.

Funny enough, this isn't the first time a car has been offered as part of a video game bundle. When " Grid 2" launched a few years ago, the developer, Codemasters, partnered with BAC to sell a Mono edition. This special edition of the game came with a real life BAC Mono with "Grid 2" livery.

There's no such thing as a free lunch, or a free car for that matter. At current exchange rates, the " Gran Turismo Sport" Super Bundle costs just shy of $46,300. Now that's a much more affordable proposition than the " Grid 2" BAC Mono package, which rang in at about $189,000, though the Miata is a much more affordable car with less performance. Americans shouldn't be disappointed the " Gran Turismo Sport" Super Bundle isn't available here, though. This is because the Super Bundle can be re-created here for much less money. Every item in the bundle plus a Miata Sport with a manual transmission and the Soul Red paint would come to a little under $32,000, a savings of over $14,000. 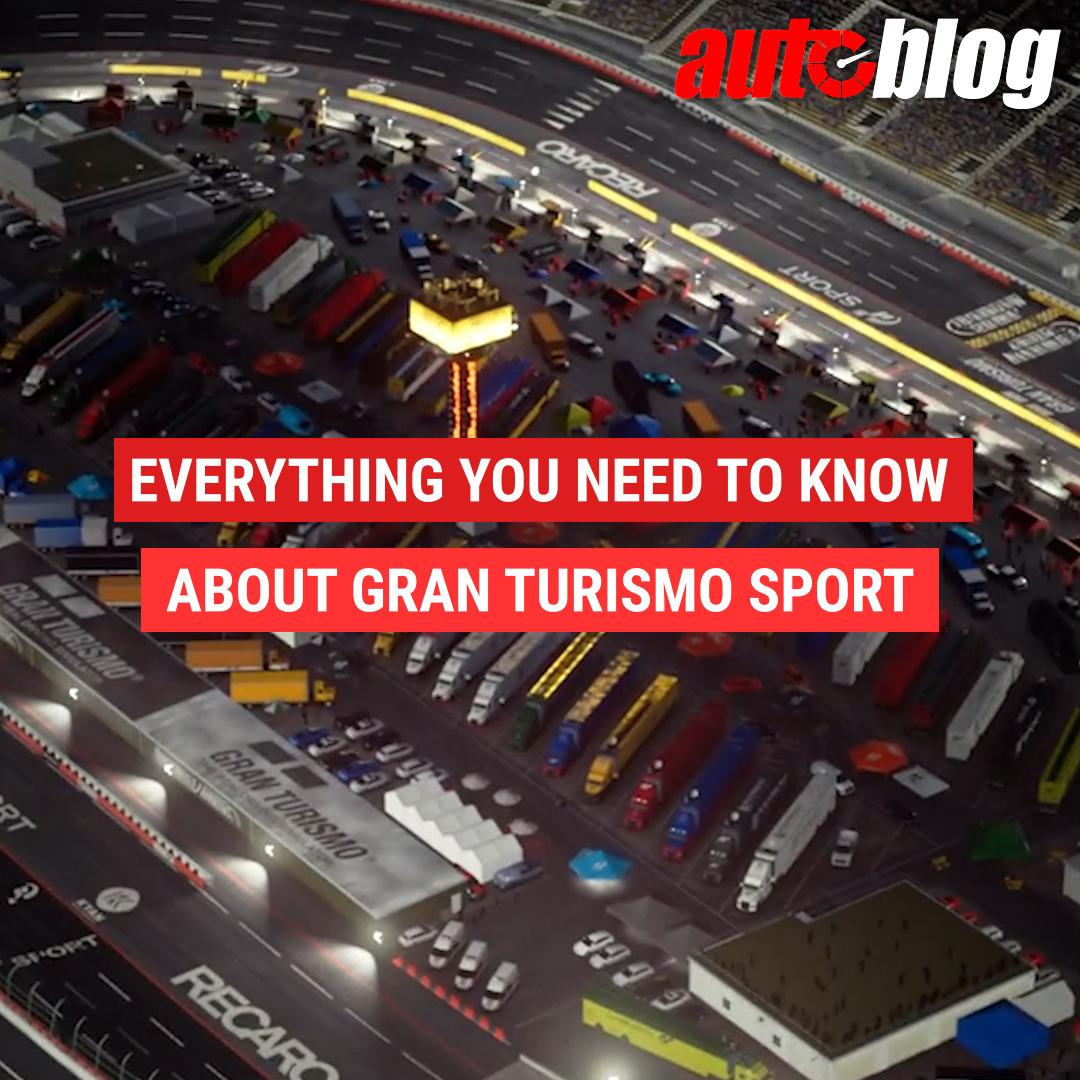 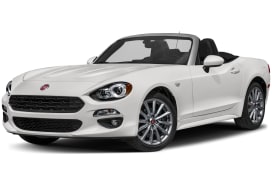