It gives automakers a bit more time to comply.

BEIJING — China has set a deadline of 2019 to impose tough new sales targets for electric plug-in and hybrids vehicles, slightly relaxing an earlier plan to launch the rules from next year that had left global automakers worried about being able to comply.

Car makers will need so called new-energy vehicles (NEVs) to hit a threshold equivalent to 10 percent of annual sales by 2019, China's industry ministry said in a statement on Thursday. That level would rise to 12 percent for 2020.

The targets, announced by the Ministry of Industry and Information Technology (MIIT), remove an explicit 8 percent quota for 2018, but otherwise match previously announced plans.

The quotas are a key part of a drive by China, the world's largest auto market, to develop its own NEV market, with a long-term aim to ban the production and sale of cars that use traditional fuels announced earlier this month.

However, global automotive manufacturers wrote to Chinese authorities in June, urging a softening of the proposals for all-electric battery vehicles and electric plug-in hybrids.

Under the rules, car makers will receive credits for new-energy vehicles that can be transferred or traded. These credits will be used to calculate if firms have met the quotas.

"We welcome the Chinese auto industry's shift towards greater adoption of NEVs and will comply with relevant regulations presented by authorities," Ford Motor Co said in a statement responding to the announcement.

General Motors said it would "strive to comply with the NEV mandatory requirements," though it added "continued joint efforts by the government and companies are essential to build broad-based consumer acceptance for NEVs."

"GM has sufficient capacity to manufacture NEVs in China," it said in a statement.

Japan's Honda said it planned to launch an electric battery car in China next year and would "try to expand our lineup of new energy vehicles" to meet the quotas.

China is keen to combat air pollution and close a competitive gap between its newer domestic automakers and global rivals. It wants to set goals for electric and plug-in hybrid cars to make up at least a fifth of Chinese auto sales by 2025.

Reuters reported in August that China would delay the implementation of the NEV quotas until 2019, giving global automakers more time to prepare. 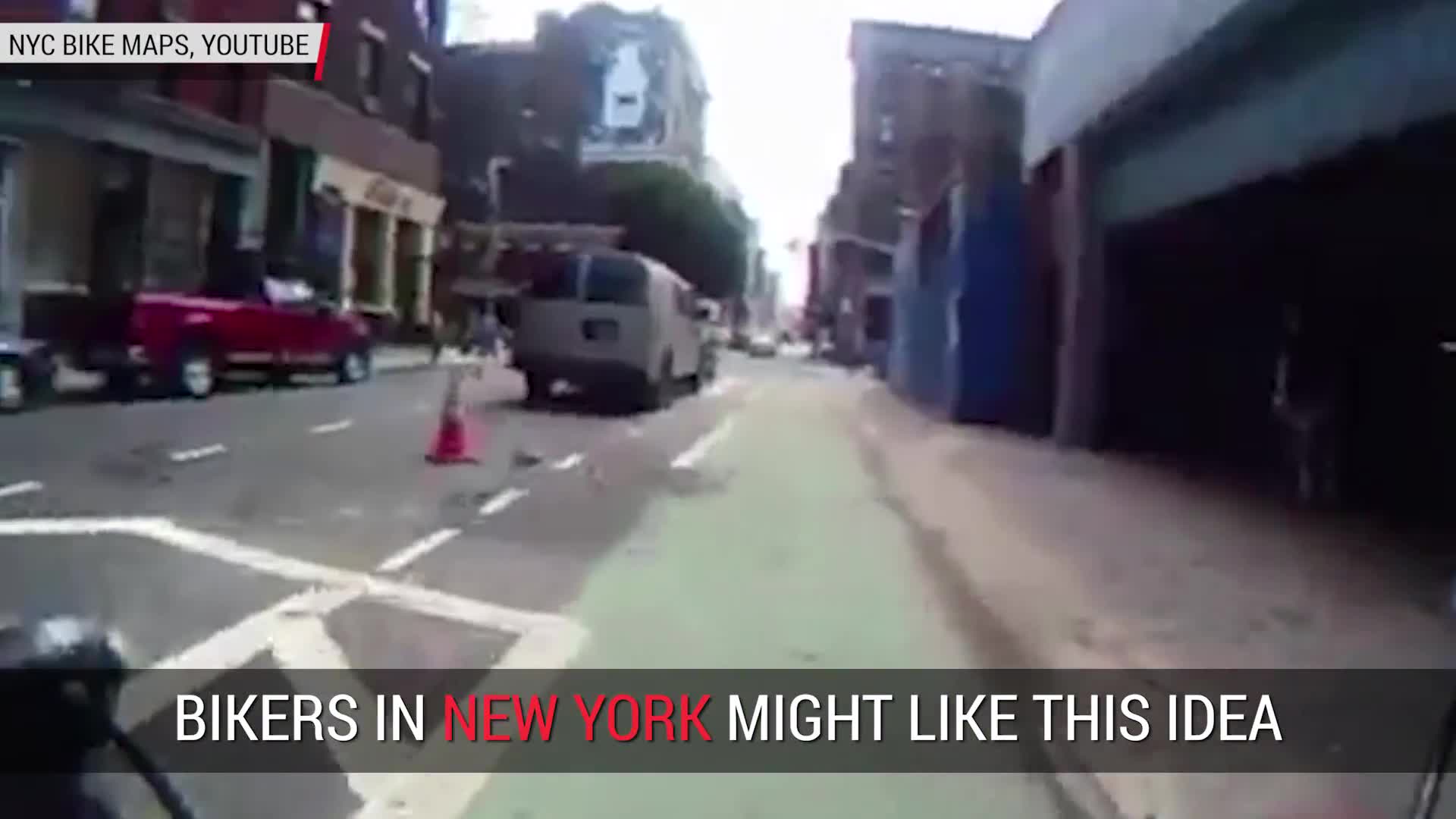