The grass is always greener, isn't it? For years Americans have pined over Toyota's global pickup truck, the Hilux. Sure, we get the Tacoma, but, like French hot hatches and German wagons, it's not quite the same. While the Hilux isn't coming here, the bestselling vehicle in Australia is getting an American-flavored refresh, namely more automatic transmissions, along with some new cab configurations.

Those engines are all carryovers. The real news is that Toyota has dropped some trim levels and increased the availability of automatics, which now account for more than half of Australian sales. Lower trim levels now have options like alloy wheels and satellite navigation, meaning buyers don't have to move up a trim to get popular features. The WorkMate trim with an automatic can now be had in a four-wheel-drive double-cab configuration. The popular two-wheel-drive Hi-Rider can now be had in more trim levels. That truck has the looks but not the off-road prowess of other Hilux models.

All together, the Australian-market Hilux comes in 31 configurations. And 10 slow-selling configurations have been replaced by some of the new automatic models, so 17 trims can be had with automatics, up from 12 last year. 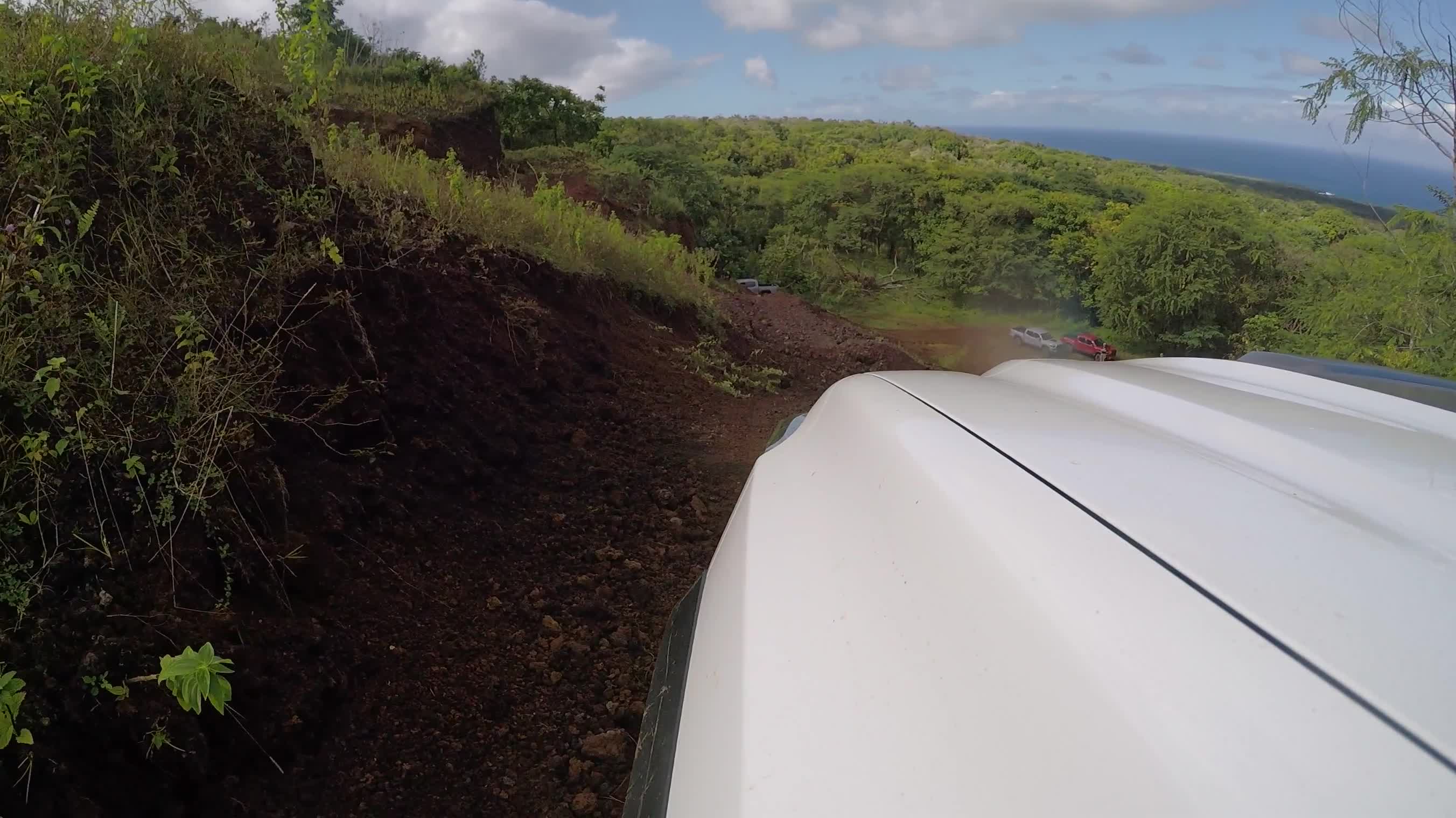