Engadget
Alphabet's autonomous driving aspirations are pretty well-known at this point. The company formerly known as Google owns Waymo, and as a way to further its interests in the space, it's apparently considering a $ 1 billion investment in Lyft according to Bloomberg. What does Lyft have to do with self-driving cars, pray tell? In May, Waymo and Lyft announced they were working together on testing self-driving taxis. Two months later Lyft announced it would start developing an autonomous platform as a "core" part of its business and that it'd begin licensing the tech out to hardware manufacturers (think: Ford, General Motors and Chrysler). This would give Alphabet another leg up in the space.

If you'll remember, Alphabet was an early Uber investor, which gets tricky when you realize that Waymo is currently suing Uber over theft of trade secrets. Axios reports that the investment is being pushed by top-level executives rather than Alphabet's in-house investment fund organizations. This has been your daily ride-hailing app business-deal update for Friday, September 15th, 2017. 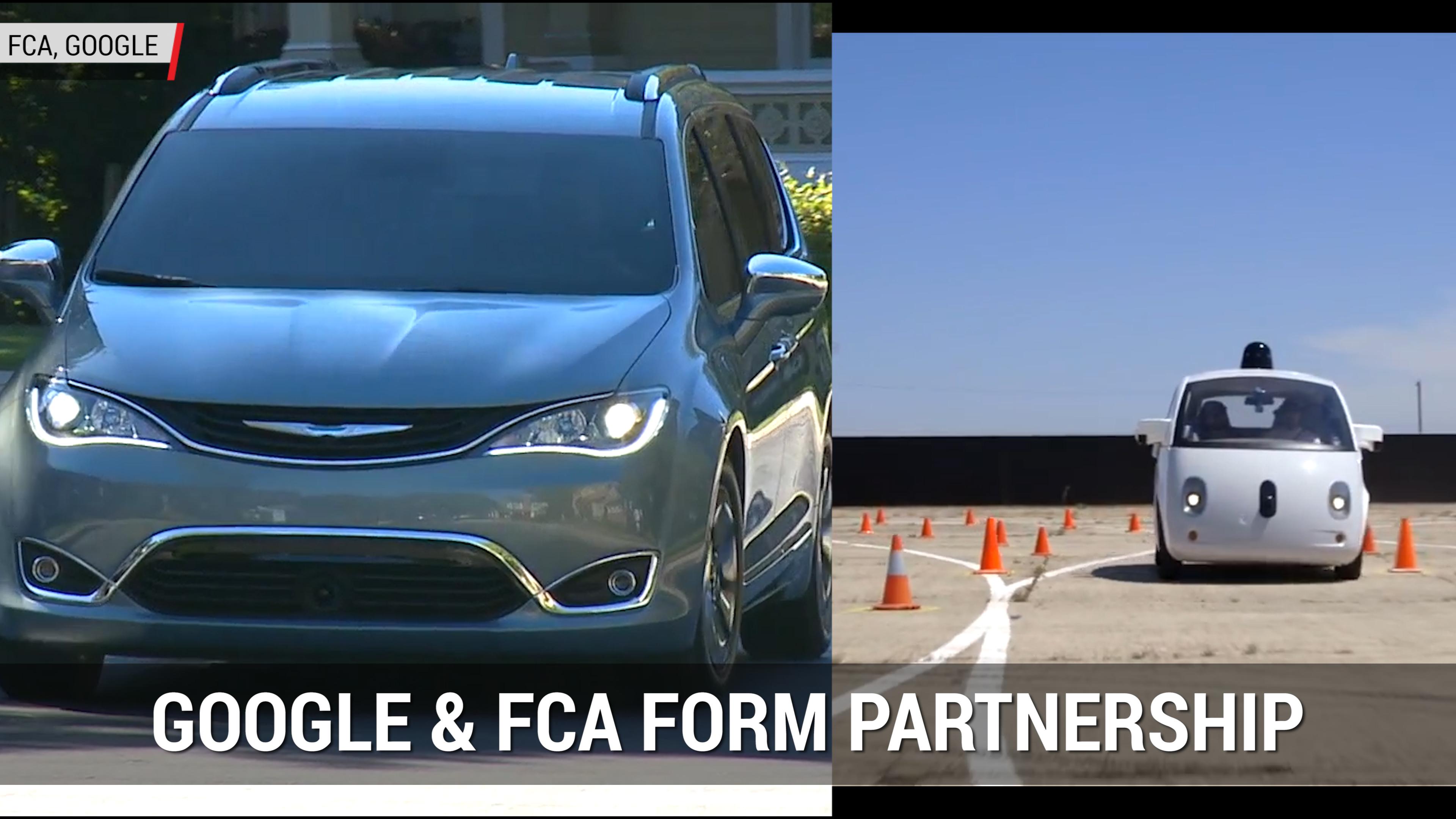