Apparently the feel of hydraulic steering isn't that important now


FRANKFURT, Germany — One of the distinctive aspects of modern Maseratis has been the continued use of hydraulic-assisted power steering. The company used it on the entire lineup from the Ghibli sedan to the GranTurismo sports coupe, touting in press releases that in comparison to now-common electric power steering, it "prevents unpleasantly artificial assistance when the driver turns the wheel quickly." Priorities appear to have changed, though, as the 2018 Ghibli, Quattroporte and Levante are all going with electric steering.

Those priorities would be adding a gaggle of semi-autonomous driving assists, which as Maserati CEO Reid Bigland confirmed, require electric power steering to fully implement. Specifically, the highway lane-centering, lane-keeping assist and blind-spot assist functions that can steer for you if necessary. Other new semi-autonomous functions include sign recognition, automatic emergency braking and adaptive cruise control.

This may come as a disappointment to die-hard Maserati fans, but at the very least, the GranTurismo and GranCabrio sports cars still retain the classic hydraulic steering system. They also don't get the semi-autonomous features, but let's face it, those cars are ones you want to always be driving. As for the rest of the lineup, Bigland insisted the steering is still good. Of course you wouldn't expect anything less from the company's CEO. We'll reserve judgement until driving a 2018 Maserati ( that isn't a GranTurismo) to see if the new steering avoids being "unpleasantly artificial." 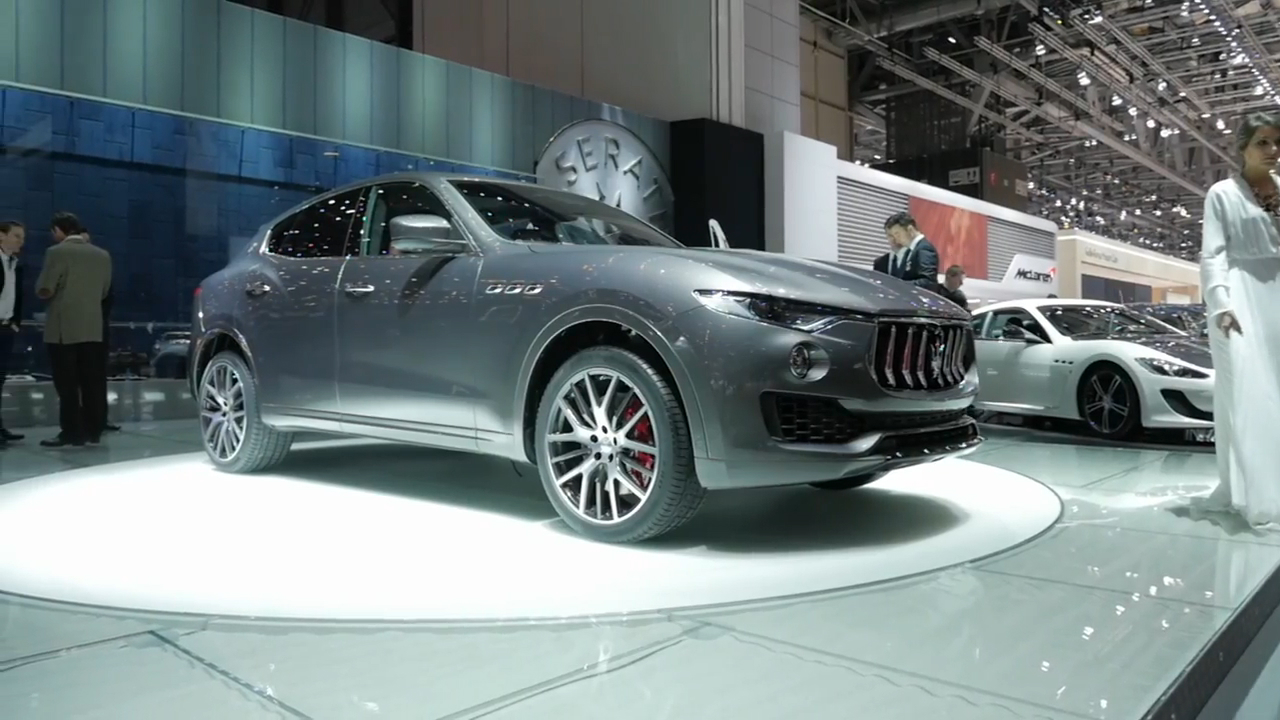