One of the rarest of all Junkyard Gems.

The 760 was Volvo's entry into the European luxury-sedan battles of the 1980s, and enough were sold in the United States that you'd see them alongside the likes of the BMW 5 Series now and then. A version with a turbocharged inline-six diesel engine was available on this side of the Atlantic, in theory, but American buyers — no doubt made leery by the Oldsmobile diesel debacle of a few years earlier — were not eager to buy the oil burner. Here's one that beat the odds, survived for 34 years and many miles, and now sits in its final parking space in Northern California. 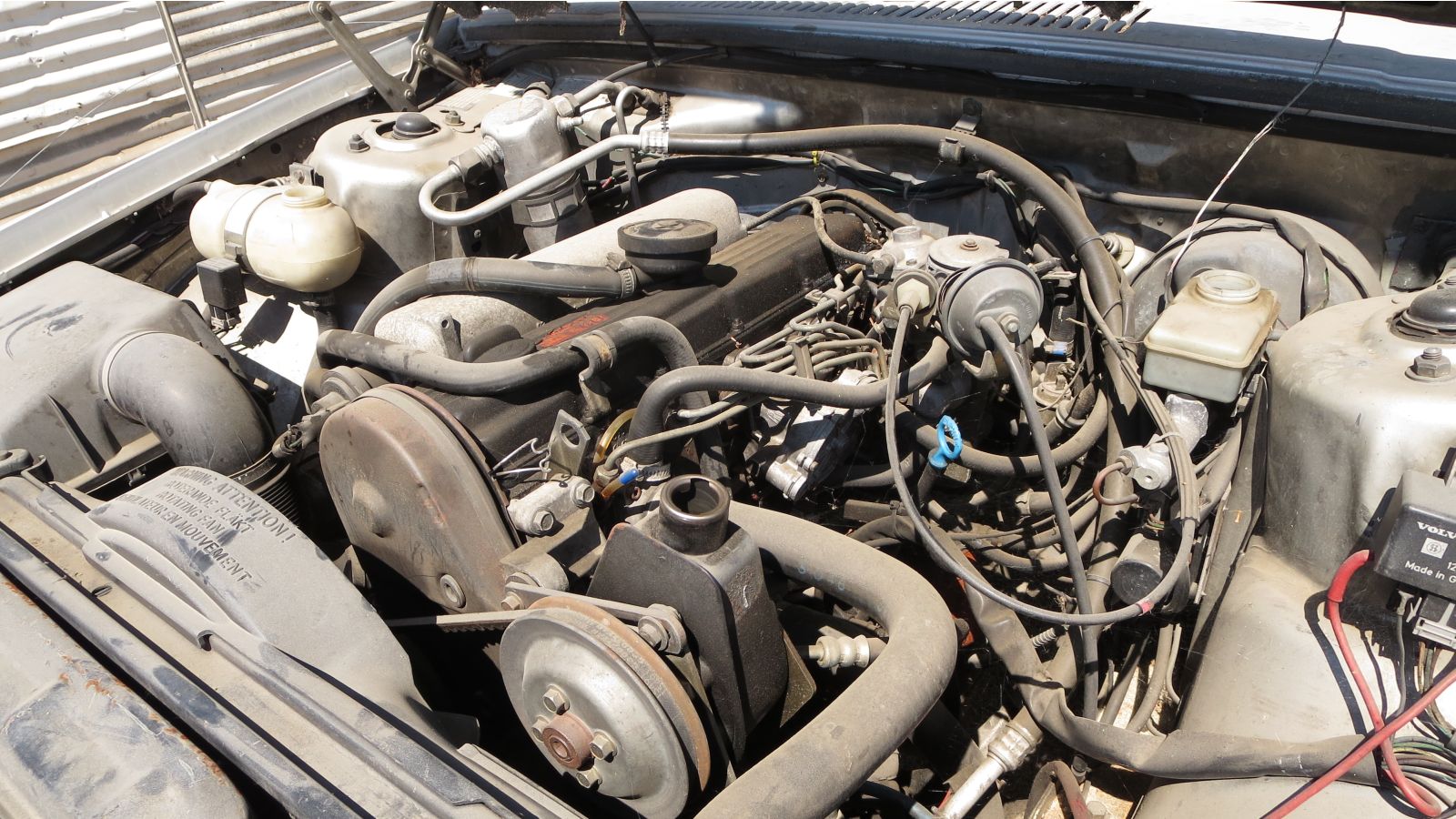 The engine is a turbocharged, intercooled 2.4-liter straight-six, rated at 106 horsepower. In a car weighing 3,217 pounds, performance with the turbodiesel was nowhere near as sprightly as that experienced in the 154-horse 740 GLE Turbo gasoline-burner, and the price tags on both cars were very similar. 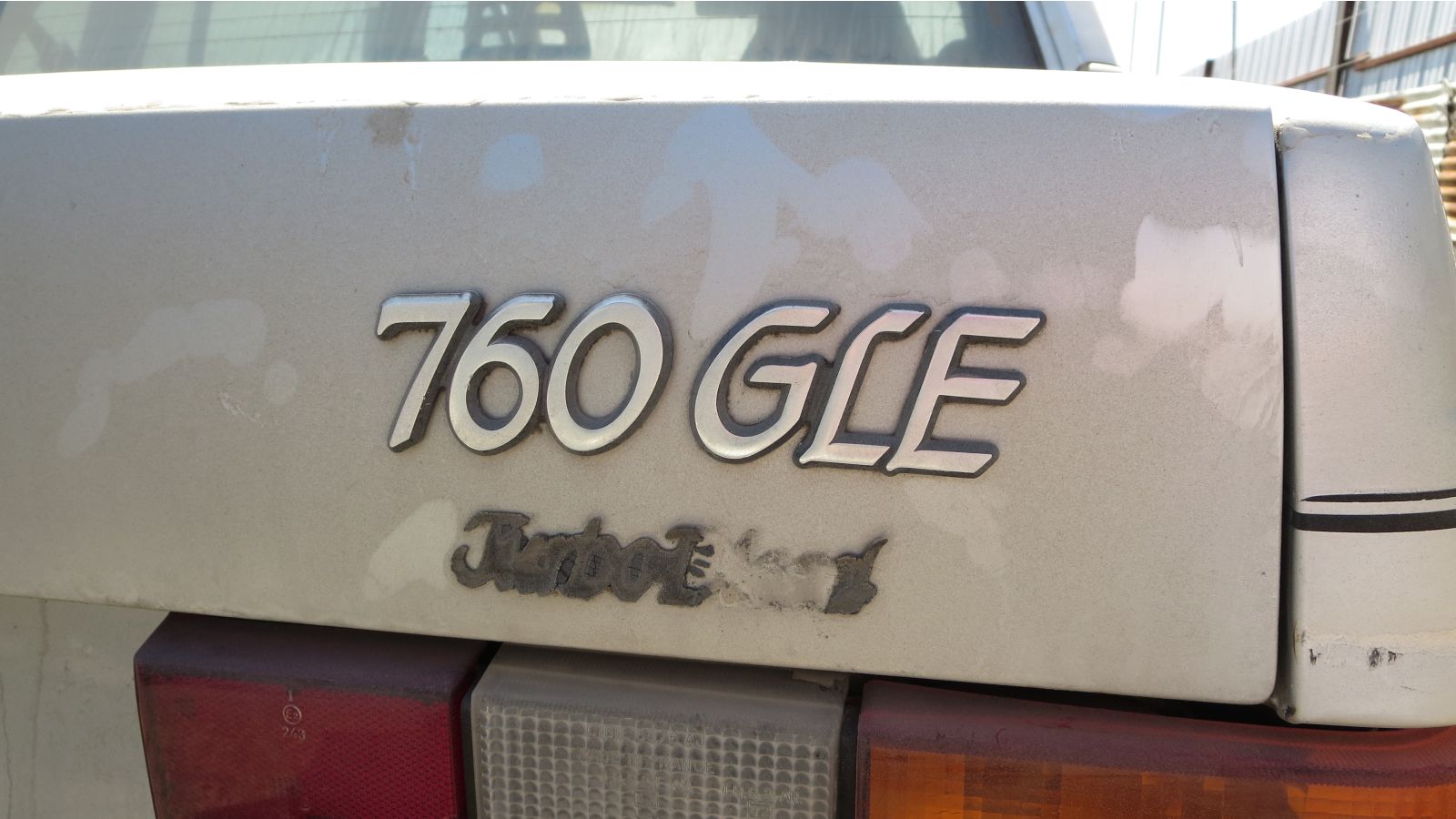 So an American purchaser of a 760 GLE Turbodiesel had to be willing to put up with slower acceleration and the sounds and smells of 1980s diesel technology, in exchange for greater efficiency and a more European look. 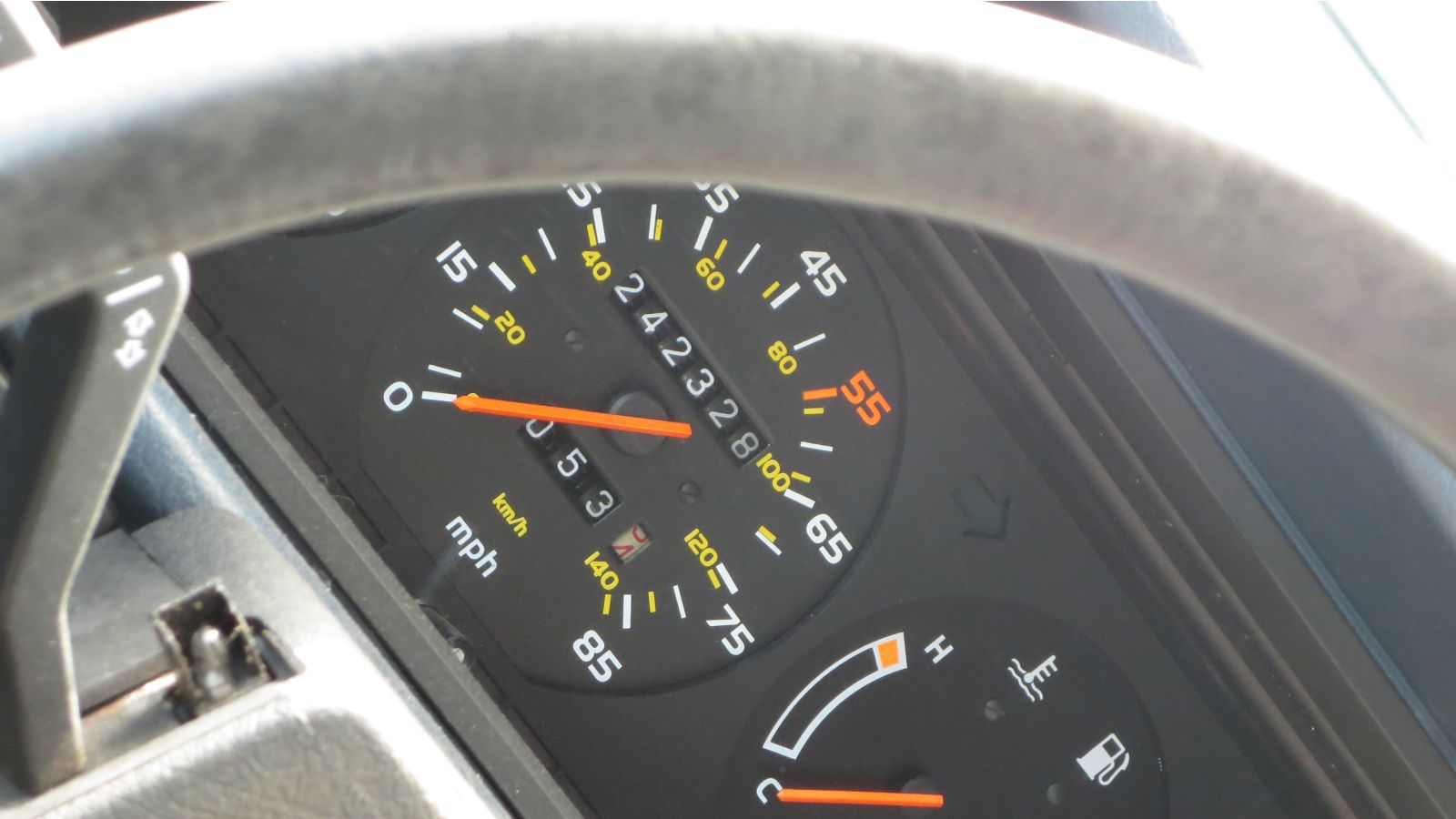 Was it worth it? Over this car's nearly quarter-million miles on the road, the cumulative savings on fuel versus a 740 GLE Turbo would have been substantial, and then there's diesel-engine longevity to be considered. 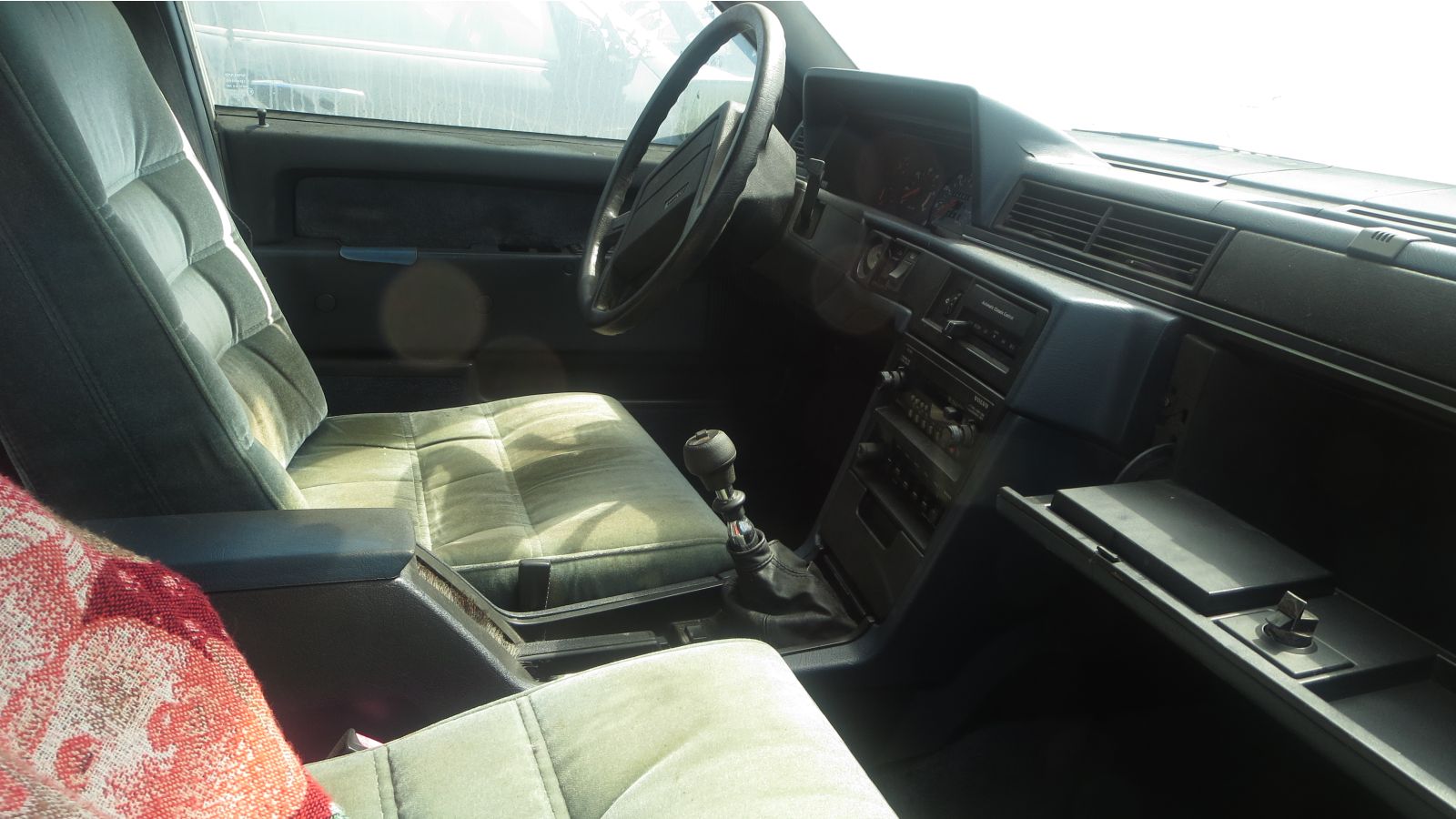 This car was built for the American market and was not a gray-market import (according to the build tags and emissions labels), but perhaps the original purchaser was a European expat who preferred diesel power and a four-speed manual transmission with overdrive unit.