Today is a big day for fans of Zagato-bodied Aston Martins. The company has revealed the production version of the Vanquish Zagato Volante (the gray car above), a soft-top version of the beautiful Vanquish Zagato Coupe. It has the same 580-horsepower V12 as every Vanquish Zagato has, as well as a customized interior covered in so many "Z"s you'd think it was actually an Aston Martin Zoro. It's in production now, but every example has already sold out. It isn't the only open air Zagato to be shown today, though. Aston announced it is expanding its line of limited production Vanquish Zagatos with a Speedster and an upcoming Shooting Brake. The Speedster (the red car shown here) makes its full debut this week, and unsurprisingly it looks both gorgeous and very similar to the Zagato coupe, and especially the Zagato Volante convertible. The key difference is that this open-top Zagato has dual cowls finished in exposed carbon fiber that flow back from the seats. Zagato says these are reminiscent of the "double-bubble" roof the company is known for, but seeing as this is also a traditional speedster cue, it seems more like marketing serendipity. That doesn't make it less beautiful, of course. It's also the rarest example of the Vanquish Zagato, as only 28 examples will be built, while the Coupe, Volante, and Shooting Brake will each be made in batches of 99. Like the Volante, all Speedsters have been sold. 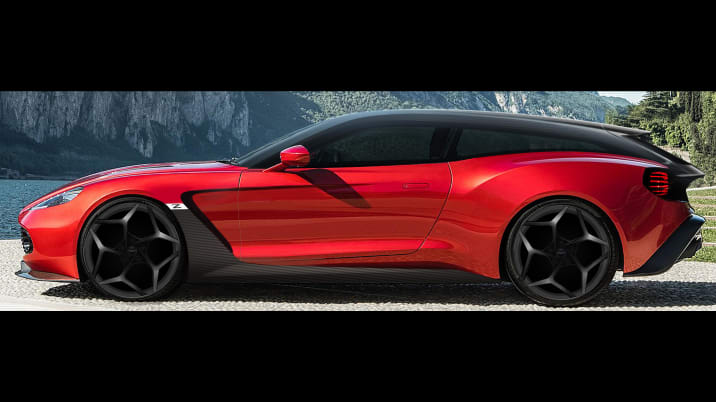 There's yet one more Aston Martin Vanquish Zagato that hasn't entered production, and presumably hasn't sold out yet: the Shooting Brake. As one would expect from a car with the Shooting Brake moniker, it will be a sporty wagon. It will still be a two-seater, which means it should have an impressive amount of cargo space. That storage can be accessed via a powered hatch, and it can be filled with custom made luggage from Aston Martin. The long swooping roof also features the double-bubble design, and consists of plenty of glass to let in light. Though the car hasn't had a real-life reveal yet, Aston Martin has provided a rendering shown above to illustrate what it will look like. We're rather smitten with the look. We also expect to see the production car revealed next year when production begins. 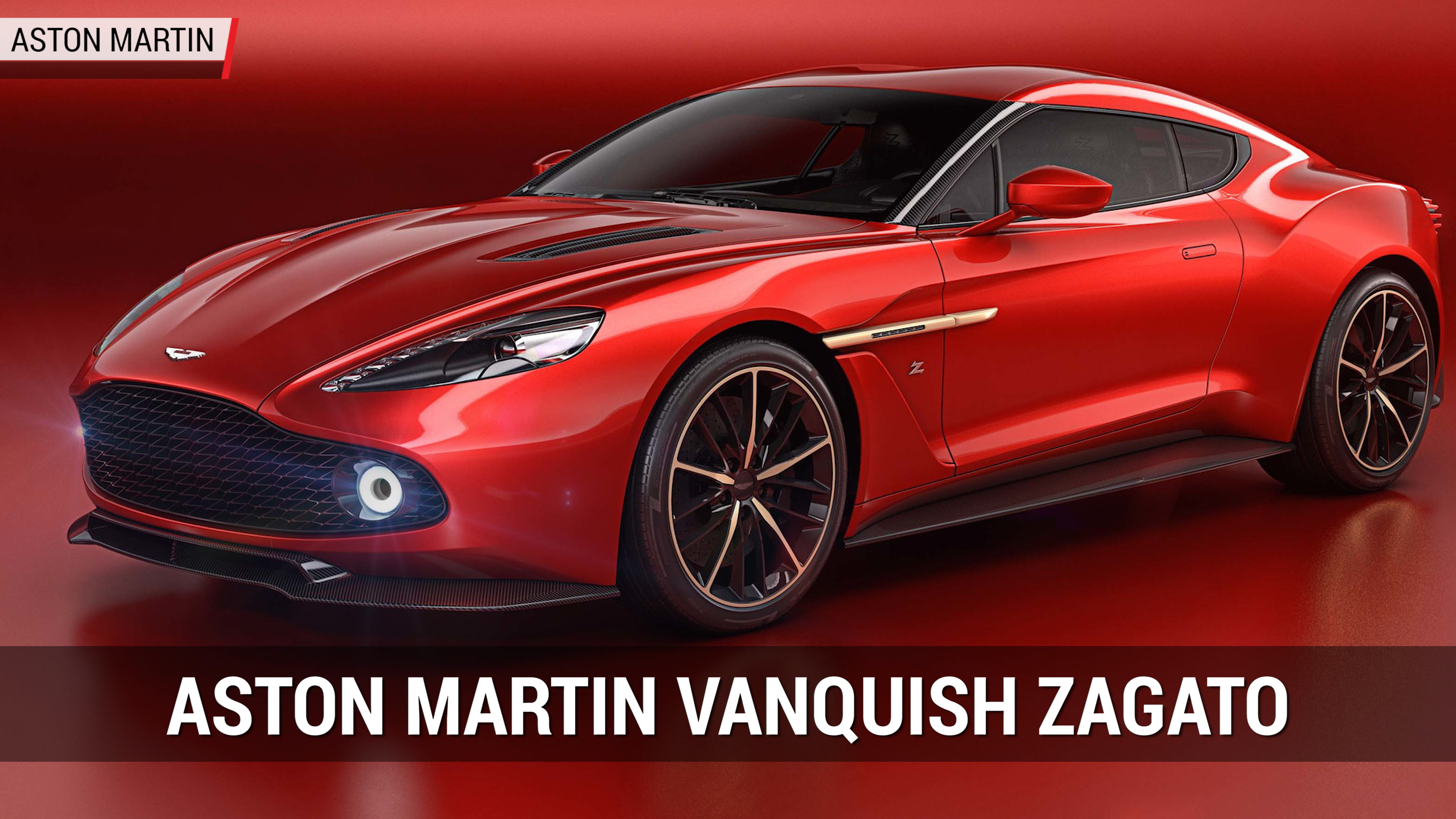