A big, fast, luxurious German luxury sedan reaches the end of the road.

The last big luxury car made by Mercedes-Benz prior to the use of the S-Class designation was the W108, built for the 1965 through 1973 model years. These were serious machines, built to staggeringly high quality standards and priced accordingly; the 280SE 4.5 was one of the top high-roller sedans of 1972. Here's one that lasted for 45 years before ending up in a Phoenix self-service wrecking yard. 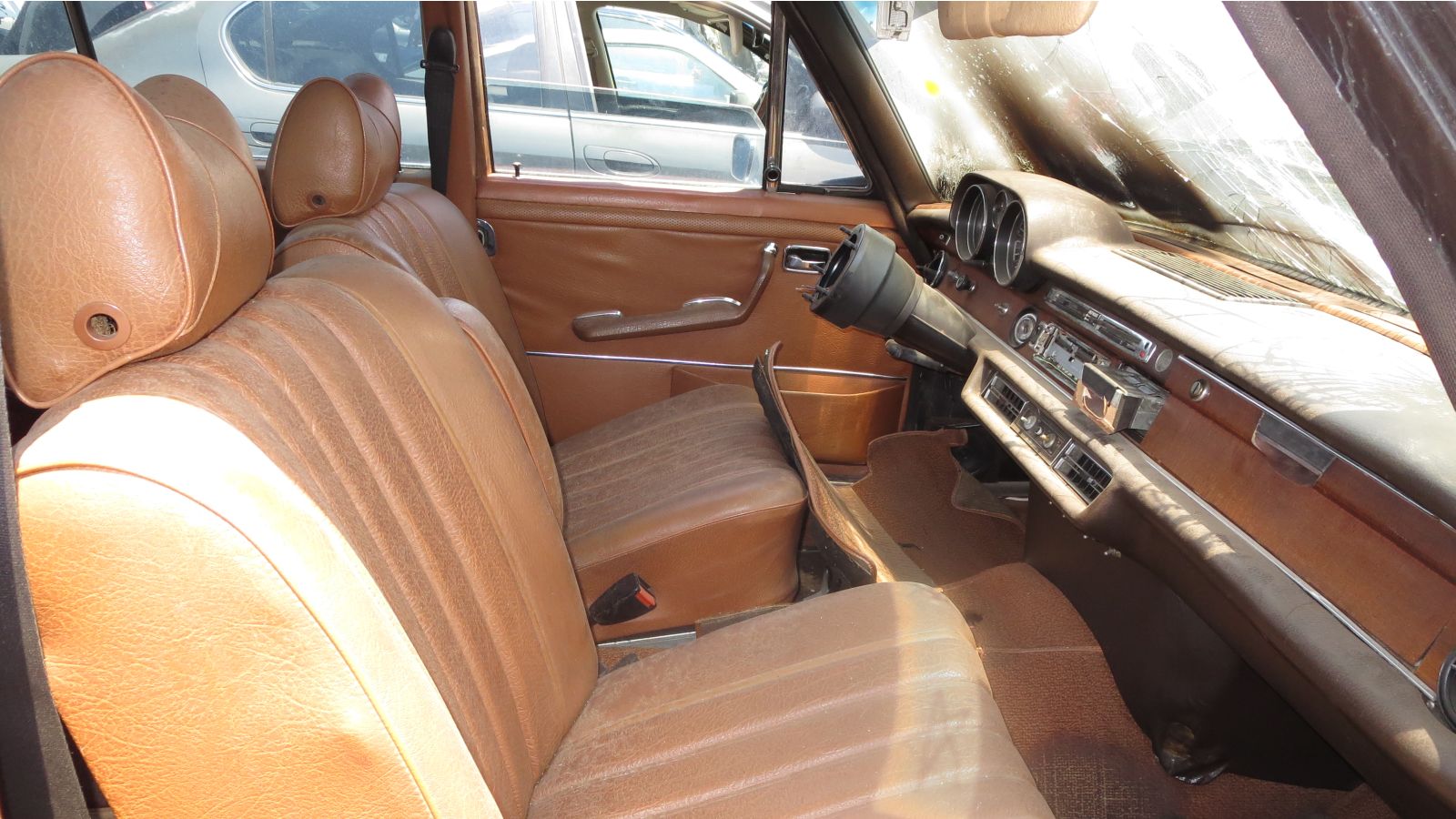 There's not a trace of rust on this car, and the interior looks like it's about five years old. Why, then, is this car facing the cold steel jaws of the crusher? 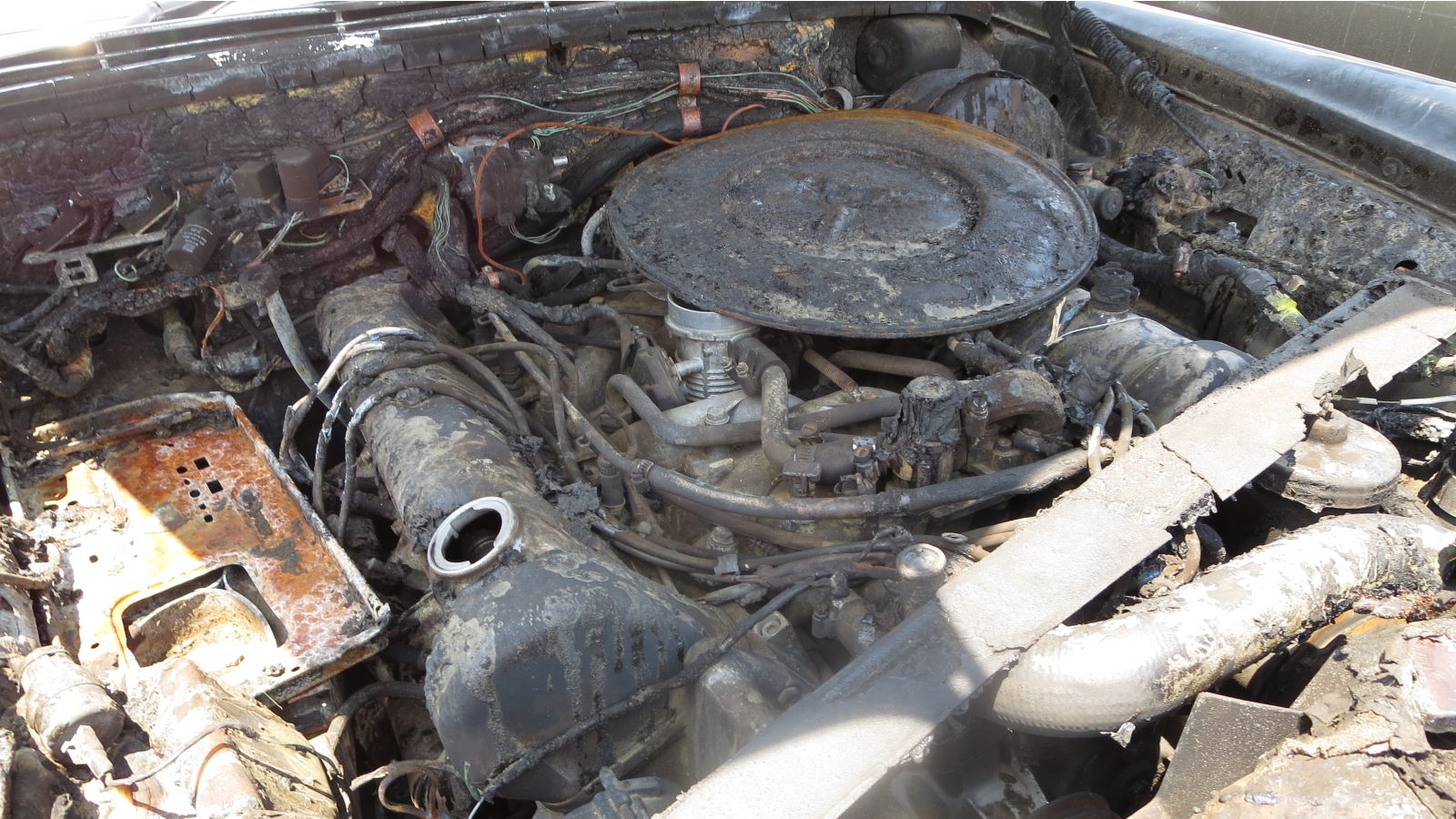 Here's why: a value-destroying engine fire. The flames didn't spread much outside the engine compartment, but the cost of fixing this damage would be more than the price tag on a pretty nice 280SE 4.5. 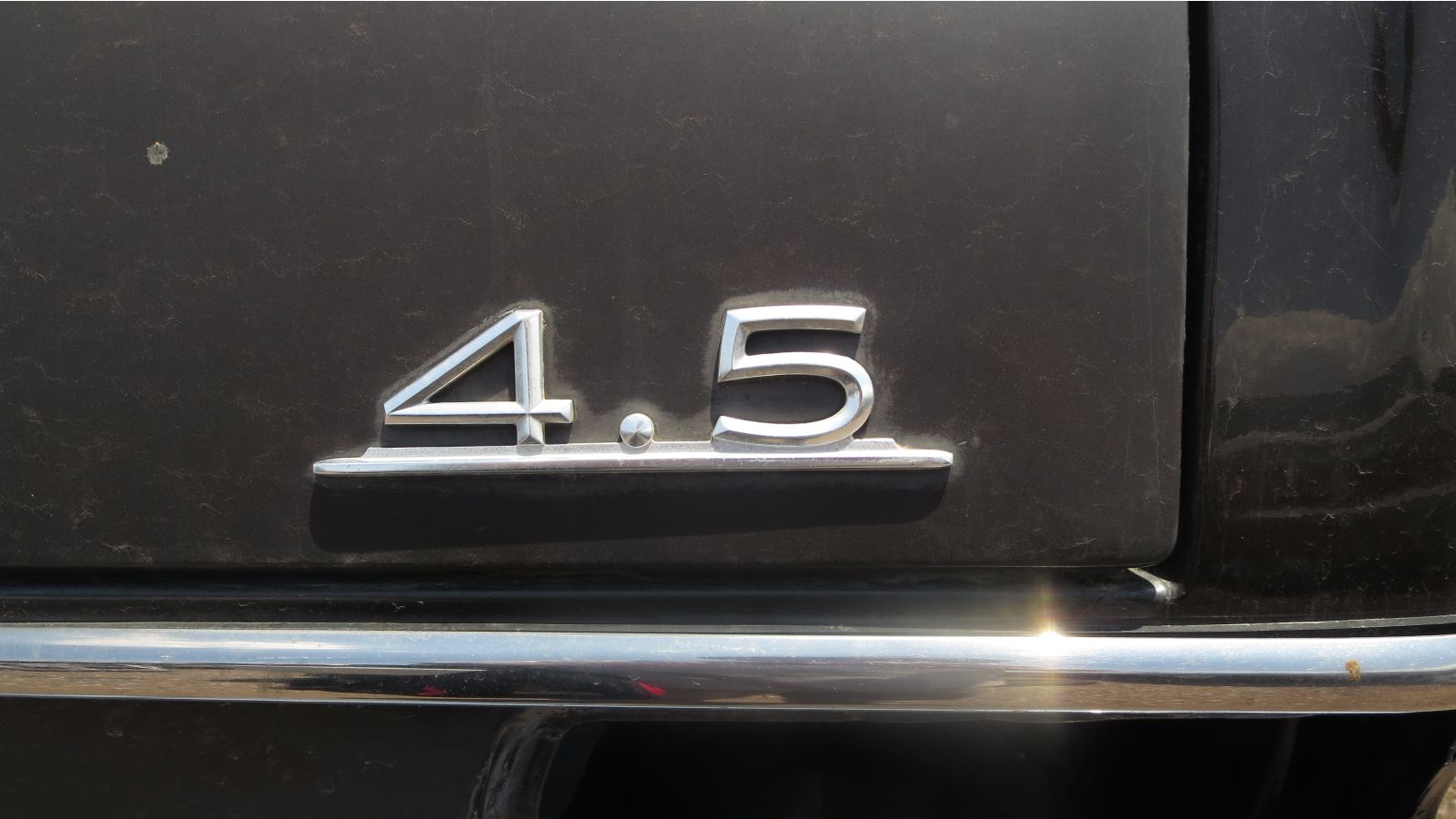 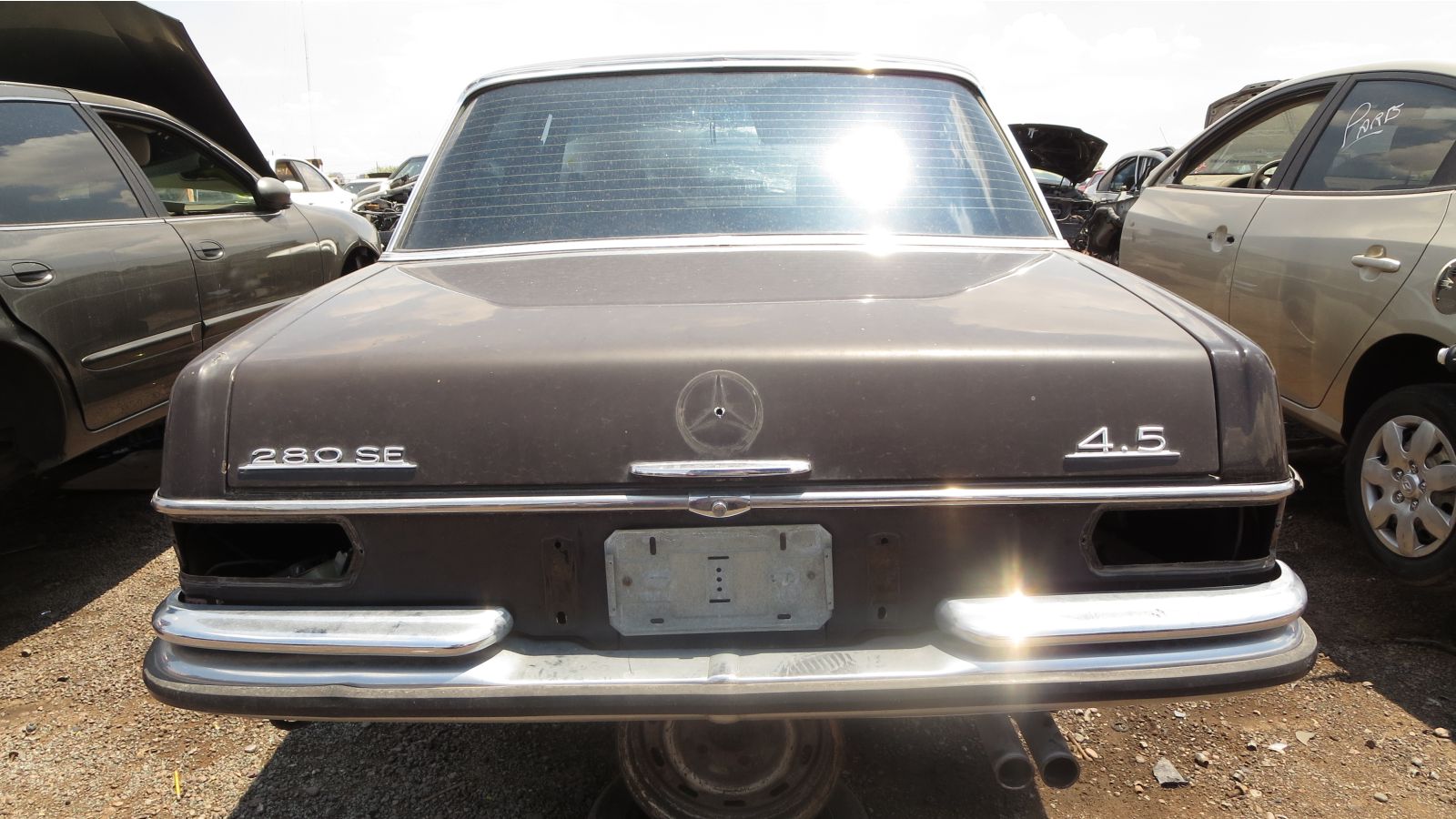 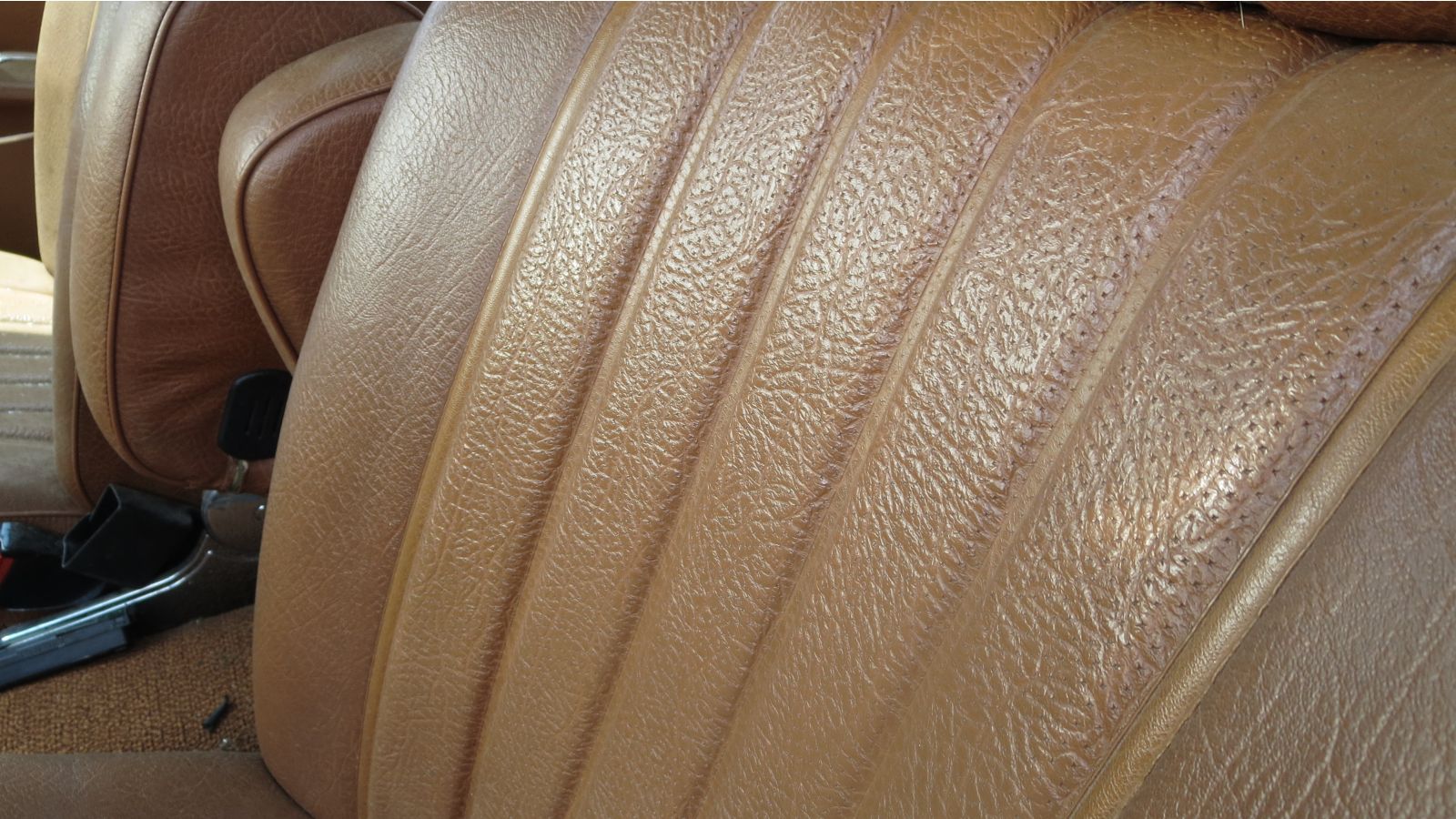 MB-Tex seat fabric is immortal, more or less, and even the Arizona sun couldn't do much damage to this car's seats over the decades.