2018 IndyCar shows off its striking aerodynamics

With the Indy 500 days away, the Verizon IndyCar Series is offering a peak of racecars that will lap the Brickyard in 2018. The racer concepts, released on IndyCar.com, show the aerodynamics that will be used on today's Dallara IR-12 chassis. There are two configurations: for super speedways and for road courses and shorter ovals. Naturally, the road course trim has larger wings front and rear.

IndyCar says the supplier of the universal aero kit is not finalized. Honda and Chevrolet are the current suppliers. They also provide the series' engines and will continue to do that in 2018. Testing of the new kit is planned to start in the middle of the summer. The series says the kits are meant to conjure the style of great Indy racers from history, yet also have the most modern technology. 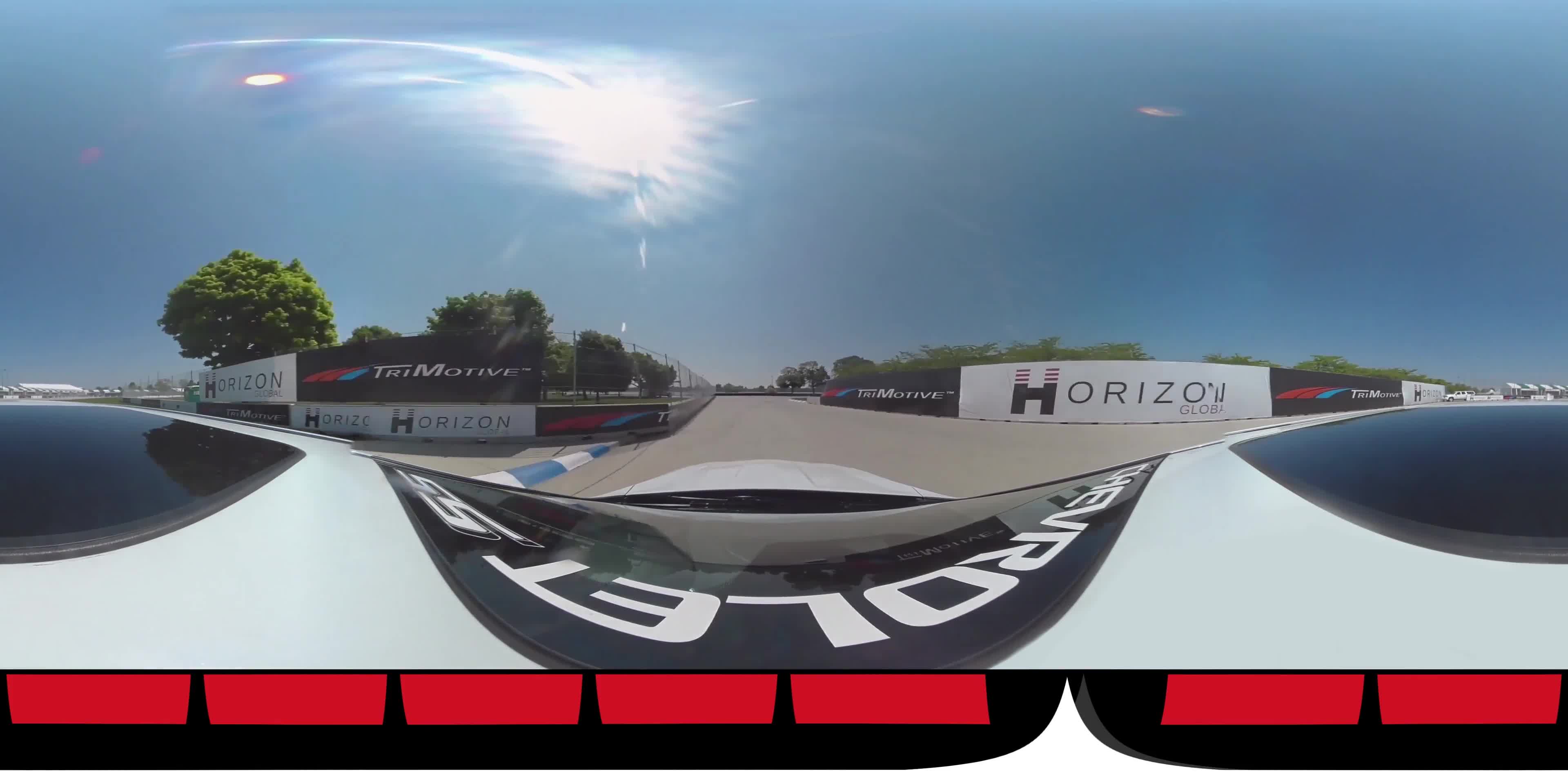