Joel Stocksdale
As cool as Forza Horizon 3's Blizzard Mountain expansion was (no pun intended, honestly), we're not sure it can compare with the upcoming Hot Wheels add-on. The car pack alone would be enough to make it one of the best bits of downloadable content for the game, what with the inclusion of the legendary Hot Wheels original, Twin Mill and Forza series veteran Bone Shaker. But the developers at Playground Games went a step further, and created life-sized Hot Wheels racetracks to compete on.

On six new island locations, all of which have a different theme, the developers draped enormous orange and blue Hot Wheels tracks all over the island, complete with loops, jumps, and boosters. If you look really closely, you'll even see the sections of track are held together with giant versions of those little plastic connectors you need to build a Hot Wheels course.

As for the themes of the islands, they're mostly what you'd expect. There's beach sections, cityscapes, and jungles. But it seems that at least one of these locations, probably the jungle, will have a little surprise. At the end of the trailer, a massive T-Rex standing over the track leans in to roar at drivers as they race by. How can you beat Hot Wheels and dinosaurs? You can't, so don't even try.

The expansion also comes with a whole new campaign of events in which to race, as well as expansion-specific achievements to earn. More cars are added, too. The Twin Mill and Bone Shaker are joined by a Hot Wheels-customized 2005 Mustang, the Hellcat-powered Jeep Trailcat concept, an Arctic Trucks Toyota Hilux like the one from Top Gear, the 2016 Zenvo ST1, 2010 Pagani Zonda R, and the Australian 1972 Chrysler VH Valiant Charger R/T E49. All of this will be available for download on May 9 at a price of $19.99. If you already have the Forza Horizon 3 expansion pass, you'll be able to download it for no additional charge. 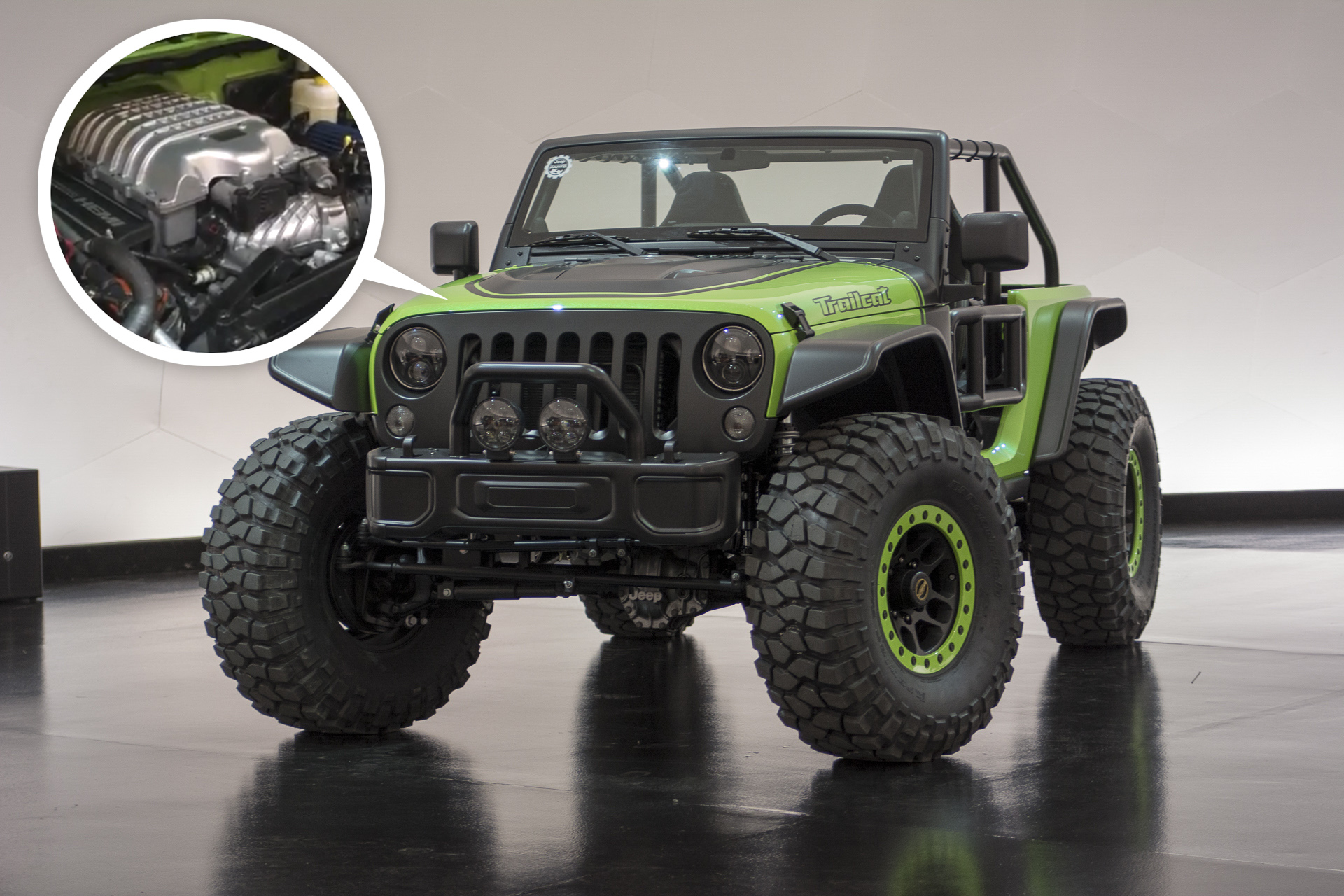