More Americans use seat belts, but a surprising number don't

This as traffic fatalities are on the rise.

Even though a growing number of Americans are wearing seat belts, there are very few places in the U.S. where more than nine in 10 people buckle up in the front seat, a recent study suggests.

Despite this progress, only 2.2 percent of U.S. counties have managed to achieve a government safety goal for reducing crash deaths: getting at least 92 percent of drivers and front-seat passengers to buckle up for every ride.

"The challenge is how to encourage the drivers and riders who don't use a safety belt every time they ride in a car to change their behavior," Sunshine said by email. "This could be achieved through enhanced law enforcement and/or educational programs that clearly show the harms of riding without a seat belt."

In 2015, deaths from motor vehicle crashes had the largest proportionate one-year increase since 1966, and 2016 appears to have logged even more fatalities, researchers note in the journal Health Affairs.

Seat belts can reduce crash fatalities by as much as 40 to 60 percent, the study authors note.

That message appears to resonate more in states that give drivers more legal reasons to listen to it, the study suggests.

Counties with less seat belt use tended to be in North Dakota, South Dakota, Idaho, Wyoming, Montana, Utah, Nebraska and Alaska. All of these states have so-called "secondary enforcement" laws prohibiting traffic stops just for failure to wear a seat belt; instead drivers in these states can only be ticketed for seat belt violations if they got pulled over for another reason.

Conversely, counties that had higher seat belt use were in North Carolina, California, Maryland and metropolitan areas of Texas, all states that had so-called "primary enforcement" laws on the books allowing traffic stops just for failure to wear a seat belt.

Seat belt compliance rates were more than 10 percentage points higher in counties with laws permitting tickets just for not buckling up, the study found. Currently, 34 states and the District of Columbia have these laws on the books.

But men improved more during the study period, with compliance going up by 11 percent from 2002 to 2012 compared to a 6 percent gain for women.

Even so, the findings add to growing evidence suggesting that seat belt laws can be effective at getting more drivers and passengers to buckle up, said Dr. Lois Lee, an emergency medicine physician and researcher at Boston Children's Hospital who wasn't involved in the study.

The scant number of counties meeting that 92 percent U.S. target for seat belt use might be explained in part by a lack of awareness of the state laws, Lee said by email.

"Often people don't know the enforcement level - primary or secondary - in their state, and the law is variably enforced," Lee said. "Thus people don't always have a strong incentive, except the interest of their own health and the health of their passengers, to buckle up every time."

This article was written by Lisa Rapaport. 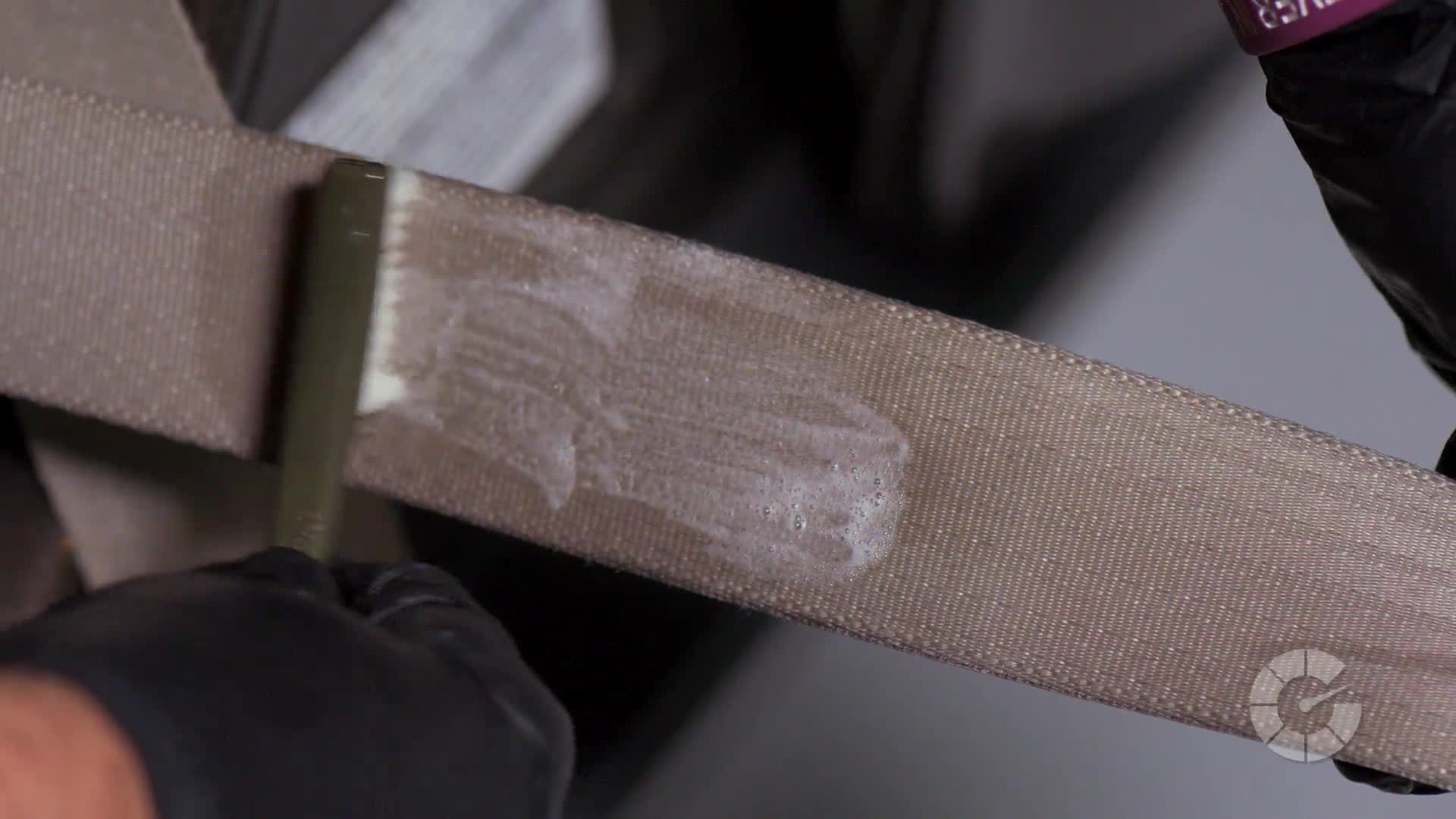