Did someone order downforce?

John Beltz Snyder
As the first season of its Tesla Model S racing series draws near, the Electric GT Championship has been signing on drivers, developing its car, and, of course, drumming up hype. Nothing short of a hot lap in the passenger seat gets fans more pumped than videos of racecars in action, so that's exactly what EGT has given to the world this week.

The first video, which you can watch above, shows the race-prepped Tesla on track, tearing down a straightaway and heading into a set of corners. The clip is short, as the car is really hauling. That big wing on the back looks to be doing its job, too, as the Tesla appears magnetized to the pavement pointing its way out of that first S-turn at Circuit Pau-Arnos. Watch it closely and you'll get a sense of the speed and handling that has been built into this racer. And just listen to that sound!

Electric GT also recently put on a bit of a performance at Autosport International, where organizers provided more details about the car and the series. This week, EGT posted a video from the show's Live Action Arena, replete with clouds of tire smoke and dramatic music.


The car that will compete in the series is a race-prepped Tesla Model S P100D. Despite the "#P100" hashtag in the first video's description on YouTube, the car in these videos still looks like Electric GT's earlier P85D test car (which would mean future videos with the updated racer should be even more impressive). The P100D we'll see on race weekends has shed 1,100 pounds, makes 778 horsepower, and can do 0-62 mph in a jaw-dropping 2.1 seconds.

Ten teams of two drivers will take to the circuit later this year, though the actual start date has yet to be announced. On the roster is the very fast and extremely likable Leilani Münter, who has used her prominence to champion environmental causes. The series will play out on seven European circuits, with additional exhibition races in the Americas. Apparently taking notes from Formula E, EGT says that "Each round will be a weekend-long festival of technology and innovation for sustainability, in and around the circuits."

Also worth noting, Electric GT just announced it will be using CHAdeMO fast chargers – not Tesla Superchargers – for its first season. EGT announced a partnership with Magnum Cap as its charging provider, and has ordered 20 of the company's 55-kW charging systems, or one for each car in the series. 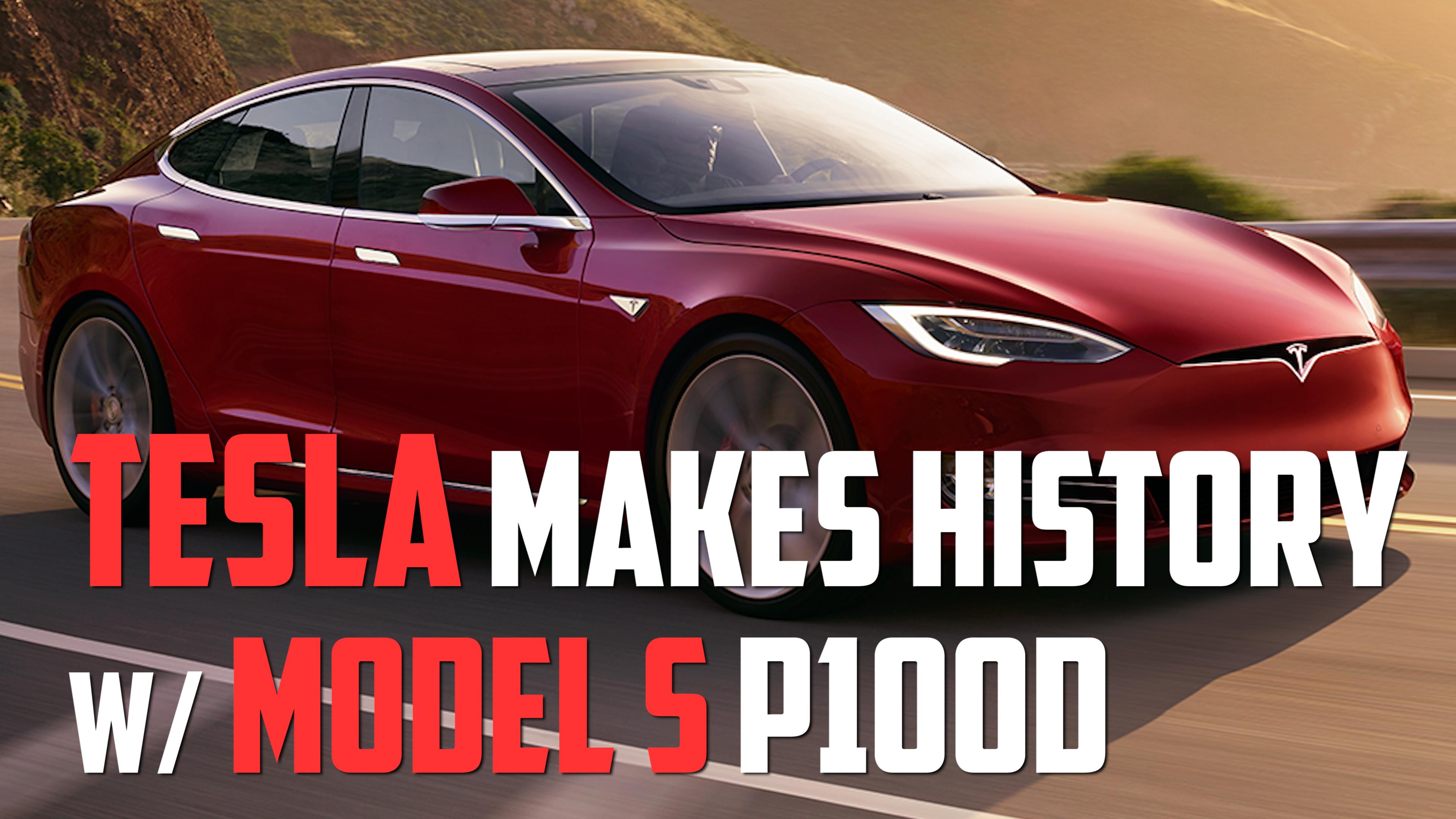