Ford Mustang and driver saved from oncoming train in Portland

Jason Marker
Portland, Oregon got a taste of actual winter this year, and many of that city's fine citizens got a crash course in winter driving, including one man who got his Mustang stuck on some train tracks and was nearly t-boned by an oncoming commuter train.

According to KATU, Andrew Rassmusen was at his job at a physical therapy office when he saw a red Ford Mustang get hung up in the snowy ruts over the commuter train tracks there.

"We saw a red Mustang coming down the road. It was fishtailing a little bit. It got to that stop light up there. It went to go across those max tracks and got stuck," he told KATU. "Rear wheel drive, real low sports car, yeah probably not the best to be on these kind of roads," he said.

Seconds after the Mustang foundered, four good samaritans rushed to the driver's aid. With a commuter train slowly bearing down on them, they worked to free the Mustang from the tracks.

"About four or five people rocked the car to get it off the tracks in about 10 to 15 seconds before the max came by," said Rasmussen.

A spokesman for TriMet, Portland's mass transit authority, told KATU that all of their trains were traveling slower than usual due to the weather, and that the train in this incident had more than enough room to stop if worse had come to worse. Thankfully, no one was injured in the incident, and the Mustang will be back to menacing crowds of bystanders in no time. 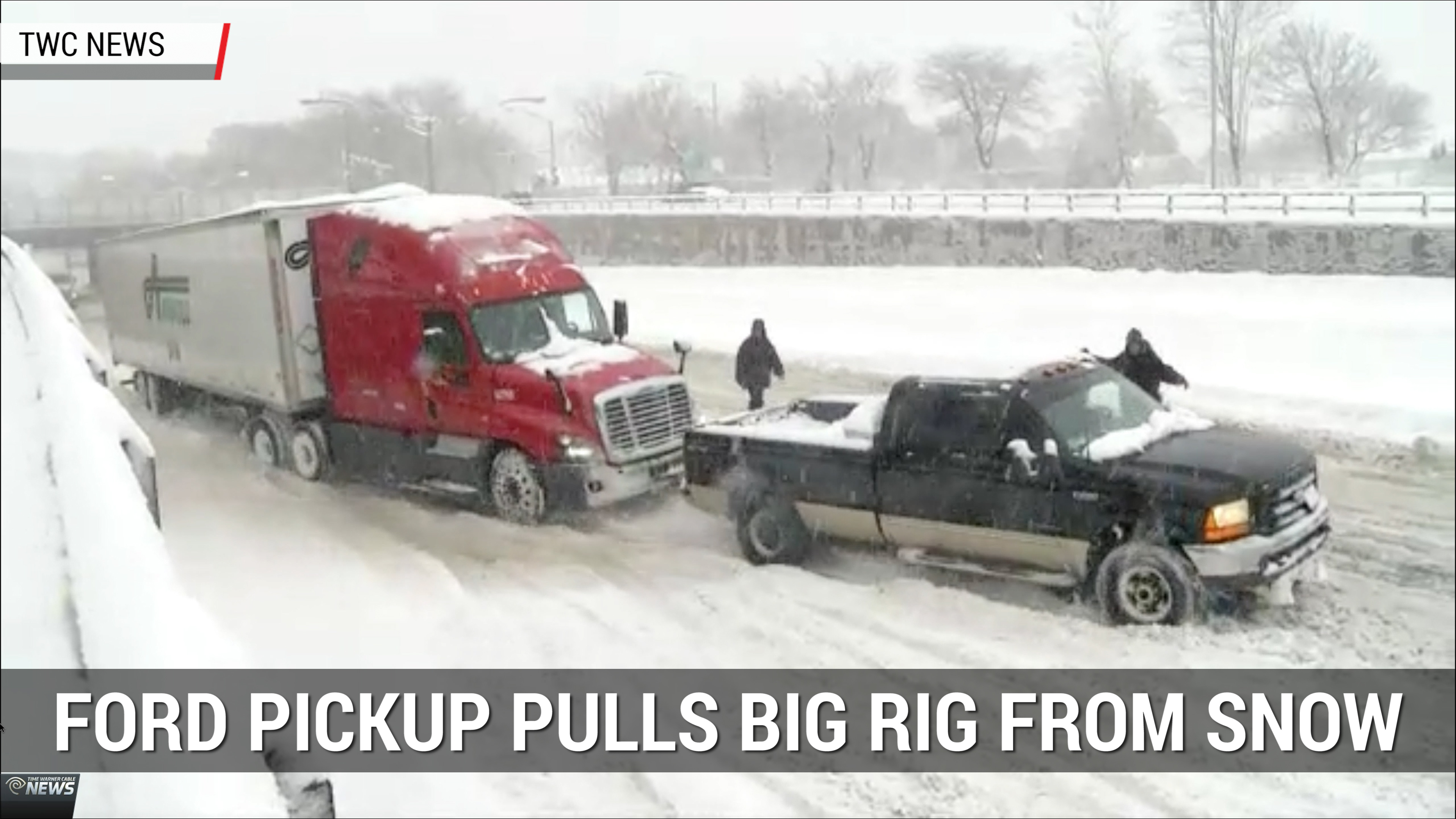