Alex Kierstein
Since yesterday's flap over Toyota's production facilities in Mexico, and some confusion over which plant was building which product, Reuters has been poking around other Japanese manufacturers' operations in that country. As the news outlet reports, Nissan seems to have the most at stake and would be more likely to suffer if some sort of tariff were imposed by Trump's administration or Congress.

Some quick background about tariffs, and specifically who can impose them. Congress has the constitutional authority to impose tariffs on other nations, but the president has been delegated this power in specific circumstances. There's a great run-down over at CNN Money that you should read if you're more interested in all that. And more importantly, the president has the ability to hit individual industries with tariffs – Presidents Reagan and Bush used tariffs on steel, and other measures like quotas, in protectionist measures in the 1980s and 2000s. Let's also not forget about the Chicken Tax, which hits imported pickups with a 25 percent tariff. It's a major reason why Ford fans don't have a Ranger right now to compete with the Chevrolet Colorado and GMC Canyon.

Let's forget about quotas for a second and focus on tariffs, since that's the direction most analysts think Trump is heading if he decides to impose any protectionist measures at all. Nissan is especially vulnerable to a tariff because, as Reuters points out, the company's Mexican production accounts for a staggering 25 percent of its total US sales. Toyota, the target of yesterday's tweet, derives 10 percent of its US sales from Mexican-made vehicles. Half of the vehicles Nissan produces in Mexico end up in the US.

Trump has previously said he would like to impose a 35 percent tariff on Mexican-made cars sold in the US. Since Nissan makes roughly 800,000 cars a year there, according to Reuters, the impact would be relatively severe. JP Morgan estimates that a tariff of less than one-third of what Trump proposes would cut into Nissan's operating earnings by more than 10 percent, Reuters says. Toyota's losses would be slightly under 1 percent. That's a big difference, and shows Nissan's vulnerability to protectionist measures.

Toyota and Nissan likely have some options – both manufacturers make a significant percentage of the cars sold in the US within the US. But neither would like to be hit with a tariff. Then again, most of the vehicles made in these Mexican plants are small cars – the Versa and Sentra – and perhaps Nissan could simply import less of them. Small car sales are already on life support in the US.

We'll see what happens, but we bet Nissan is already thinking about how to mitigate the effects of tariffs on Mexican plants. 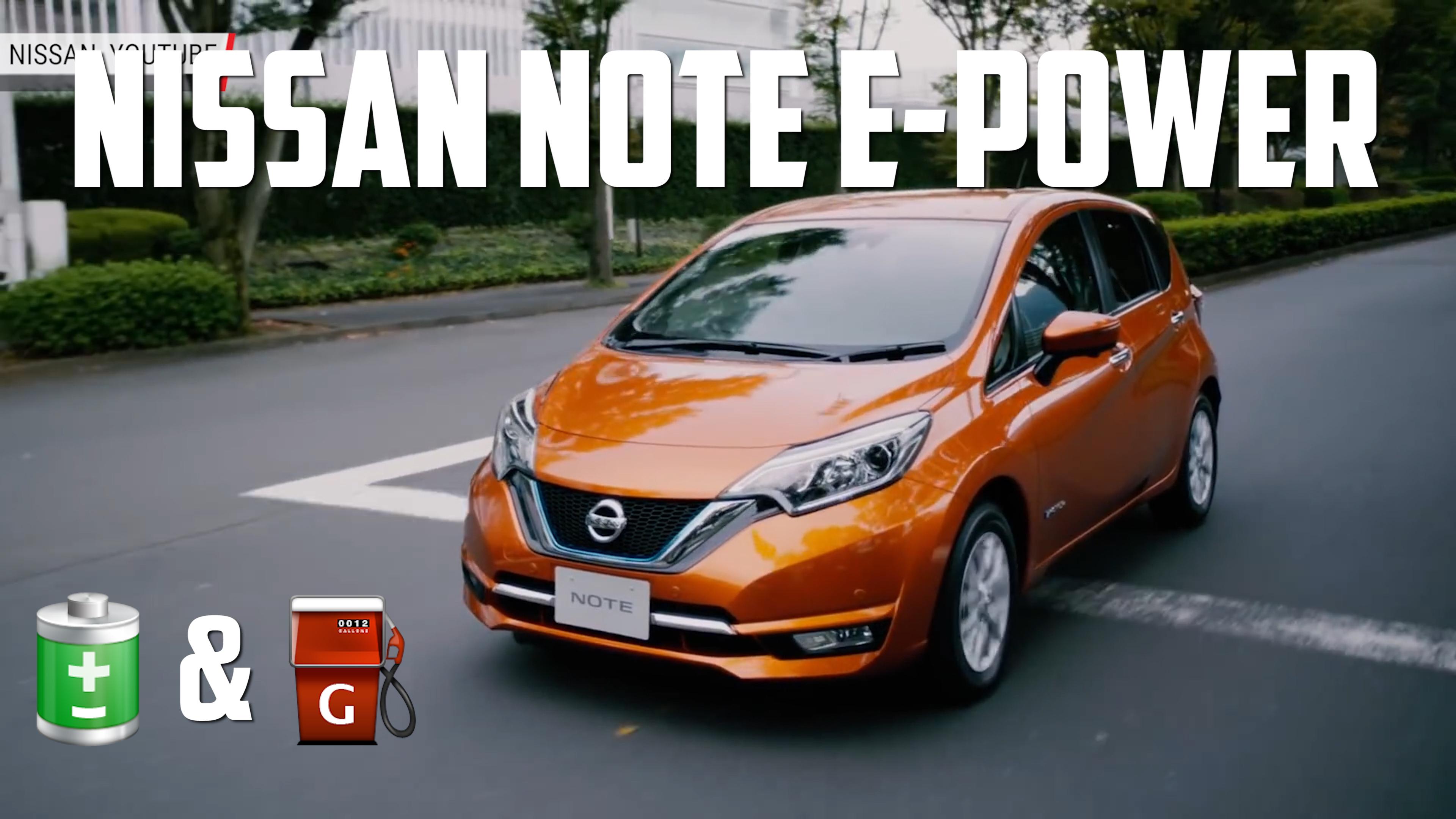