Toyota Yuko is a hybrid car sharing program for Europe

Prius, Yaris Hybrid and C-HR will be featured.

Danny King
Toyota will launch a pilot car sharing program for its hybrid vehicles in two European cities. The Japanese automaker is calling the program "Yuko," which is Japanese for "Let's go." Toyota is treading fairly lightly here, as the program will debut with fewer than two-dozen vehicles. But, the company also says that it "wants to extend the full hybrid driving pleasure enjoyed by more than 9.5 million Toyota and Lexus customers around the world to those customers that choose not to own a car," so there are grander plans afoot.

Yuko will debut in Dublin with 15 vehicles across three city locations. Additionally, the program will launch in Forli, Italy, which is about 55 miles southeast of Bologna, and will have seven vehicles there. The cities were chosen for a combination of their respective demographics, traffic levels, and infrastructure. And credit the company for offering a little variety. Yuko will include the Toyota Prius sedan, Yaris Hybrid compact, and C-HR Hybrid crossover.

Toyota is not the first automaker to jump into the car-sharing business, of course. Daimler founded its Car2go car-sharing division in 2008. That program, which uses Daimler's Smart ForTwos, operates in nine US cities and almost 30 locations worldwide. GM has Maven. BMW operates a car-sharing program called DriveNow with German car-rental company Sixt. That division, which features BMW i3 electric vehicles, operates in about a dozen cities across Europe, including five in Germany. DriveNow closed up shop in San Francisco last year because – as locals may snicker – the city didn't offer enough places to park the vehicles to make the program viable. It has since resurfaced and may return to San Francisco if the parking issues can be resolved. 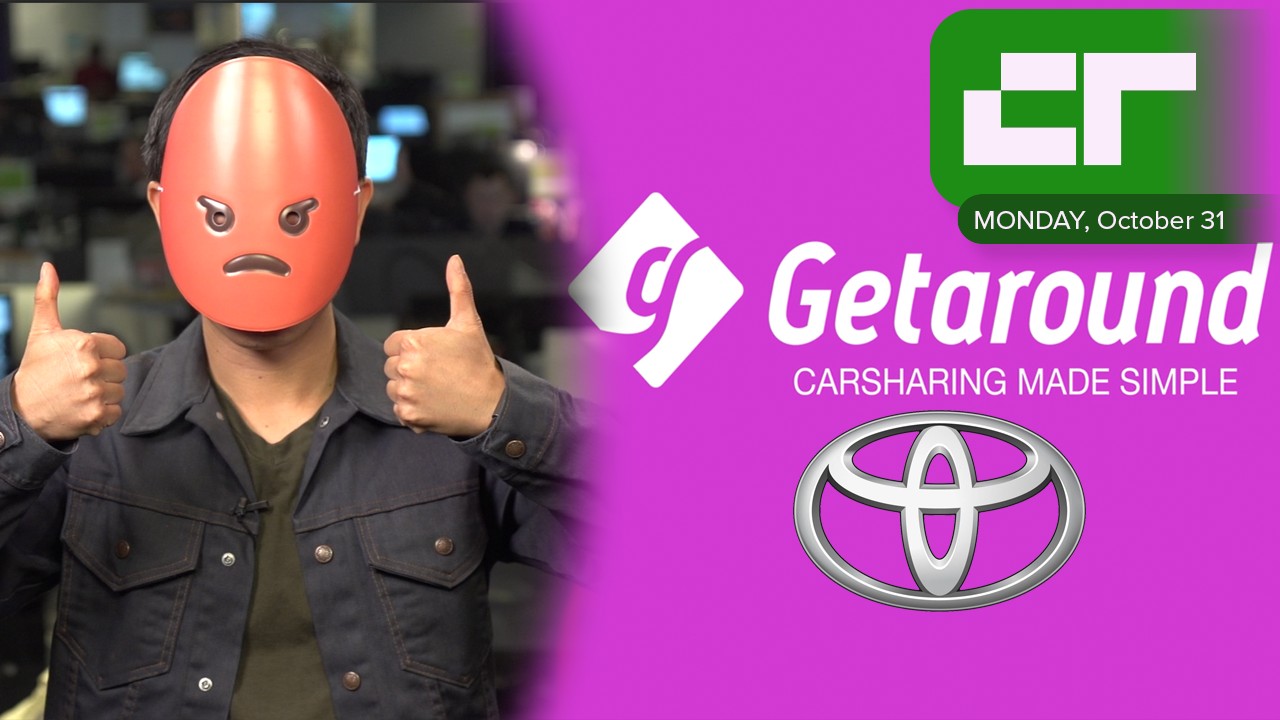