One of the last of the old-school rear-wheel-drive Volvo sedans.

Volvo got into the business of making sensible, sturdy, rear-wheel-drive sedans in 1927, with the big and boxy PV4. This Swedish tradition served the company well, and a lengthy evolutionary sequence of brick-shaped sedans that began with the 140 in 1967 culminated in the 900 Series in the 1990s. The powerful second-generation 960 was built for the 1995 through 1998 model years, and that was the end of the 140-200-700-900 Volvo bloodline. Here's a very clean example of one of those final bricks, spotted recently in a Denver-area self-service wrecking yard. 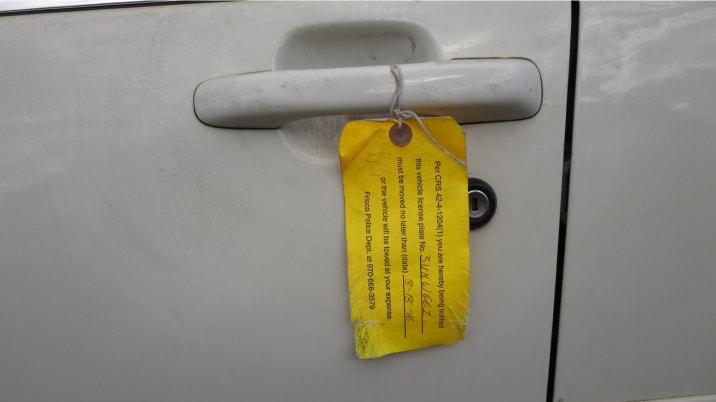 How does a car this nice end up in a place like this? The tag from the police in two-mile-high Frisco (Colorado) tells the story; someone left this car parked where it shouldn't have been parked, it got towed, and the owner wasn't able to bail it out. A 19-year-old high-maintenance European car will scare potential buyers at auction, and so the bidder from U-Pull-&-Pay picked it up for scrap value. 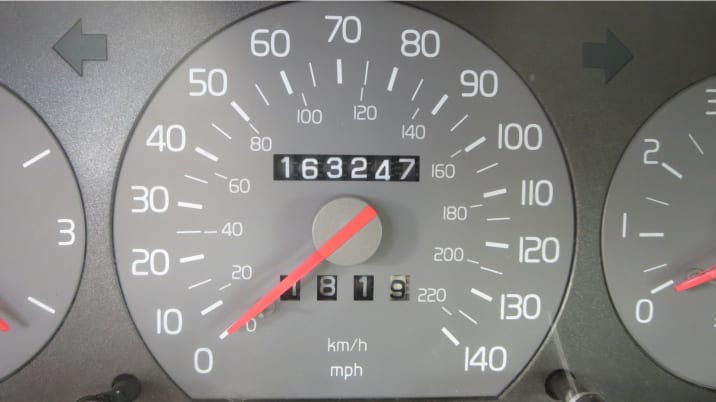 Just barely over 150k on the clock, and obviously well cared for. 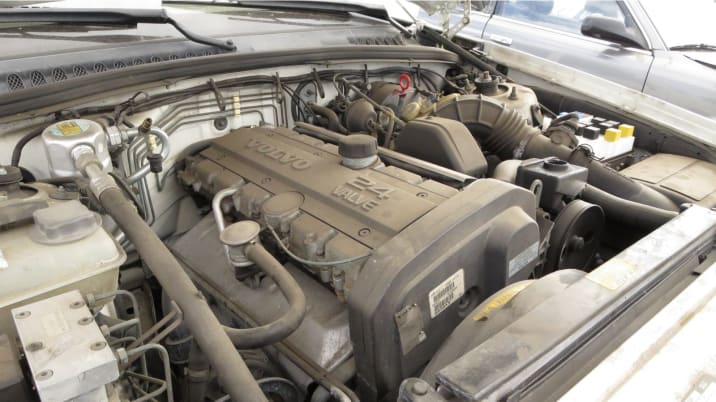 Under the hood, a 2.9-liter DOHC straight-six making 181 Swedish horses (we have advocated referring to power ratings of Swedish cars in "Elkpower" but have not convinced the car world of the necessity of this plan). The six in the 1997 BMW 528i was good for 190 horsepower, but the German sedan sold for $39,800, versus $34,300 for the Swede. 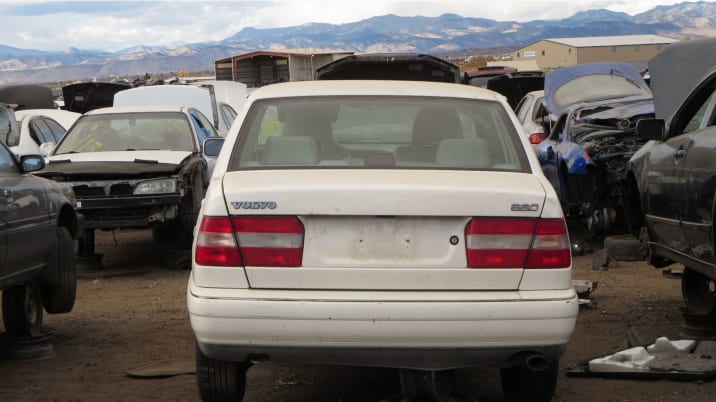 At least this car's final parking space has a nice view of the Rockies.

This ad for an earlier version of the 960 demonstrates the quality for which Volvo most wanted its cars to be known at that time: the ability to crash through a brick wall.