Rumor has it the new Grand Wagoneer has been cancelled, but we're not so sure

This just doesn't seem to add up. Autoline Daily is reporting that plans for a new top Jeep, a reimagined Grand Wagoneer to sit above the Grand Cherokee, have been scrapped. The info comes from Auto Forecast Solutions, an industry analyst company.

The Grand Wagoneer was expected to use a stretched version of the next Grand Cherokee's platform, but it reportedly won't accept the larger vehicle. The report implies that the next Grand Cherokee will use a version of the current Grand Cherokee's unibody platform, which is about what we expected. The thing is, the current Grand Cherokee shares its platform with the (longer) Dodge Durango, as well as Mercedes-Benz's GLE and GLS SUVs (remember the DaimlerChrysler days?). It's possible the Wagoneer was supposed to be wider as well as longer, and that the Durango's stretch just wasn't enough, but it seems odd that this is just now coming to light.

We have already seen sketches of the new Grand Wagoneer, purported to have leaked out of an FCA dealer meeting. Jeep's CEO has discussed the (high) price the new utility would command. It just seems like a lot of thought went into the vehicle already, thought that wouldn't be put forward if someone hadn't looked into the feasibility of actually building it.

The report (the one that says the thing has been cancelled) also says FCA might regroup and build the GW as a body-on-frame SUV on the Ram 1500 platform. That also seems unlikely, since this is supposed to be a luxurious, refined vehicle that's nicer than the Grand Cherokee. It would be tough to accomplish all of that with a ladder frame underneath, and it's just not the way the industry is going, let alone the Jeep brand. We'll keep an eye on this one. 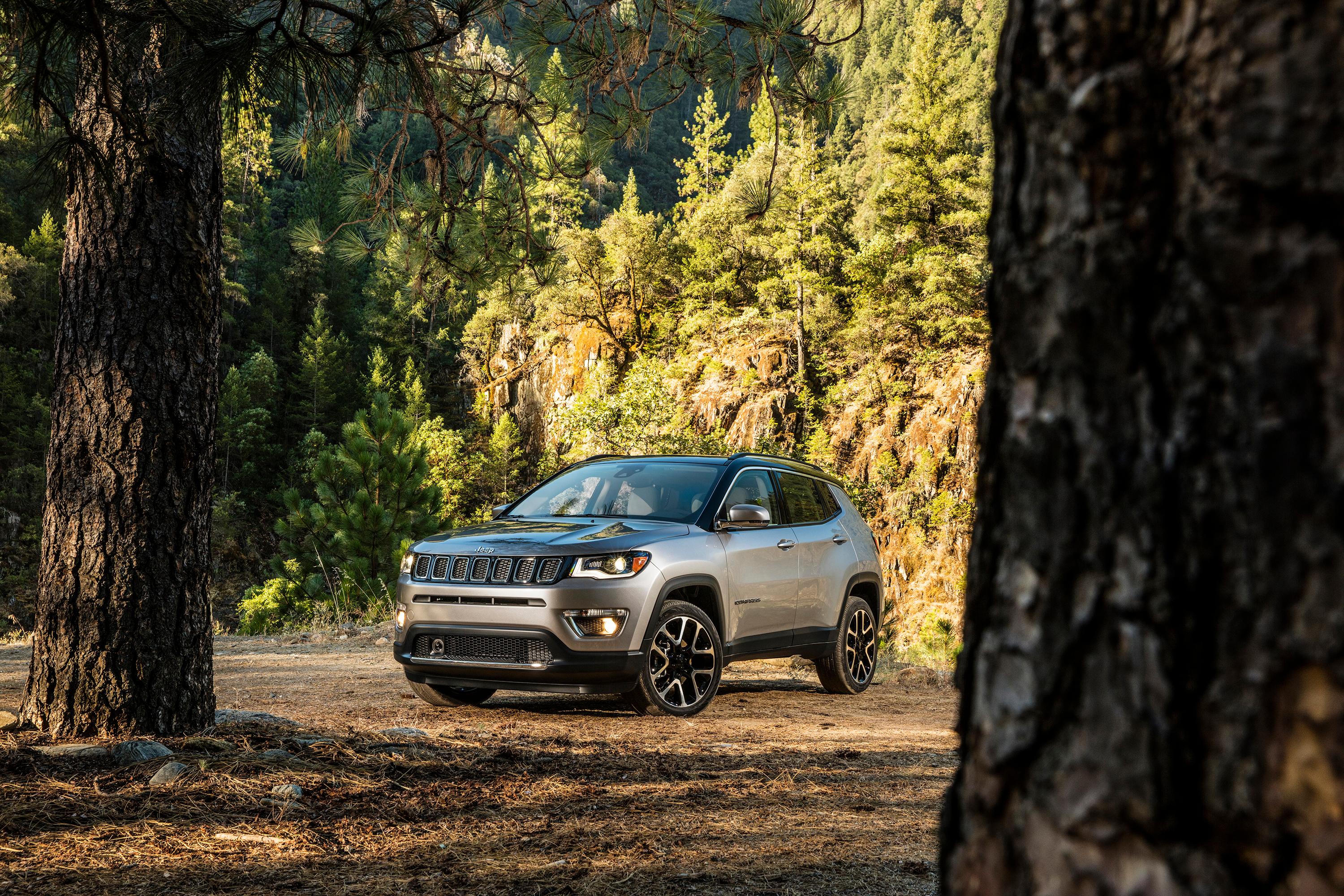