A couple of years back, I visited a gigantic Swedish car graveyard in the woods about 250 miles north of Stockholm. Among its thousands of cars stretching for what seemed like miles into the forest were lots of Volvos, Saabs, European Fords, Opels, and even the occasional old car from Detroit or Japan. And, of course, French cars. In honor of our intrepid journalists in Paris, here's a lichen-coated example of one of the all-time great Renaults: the 16. 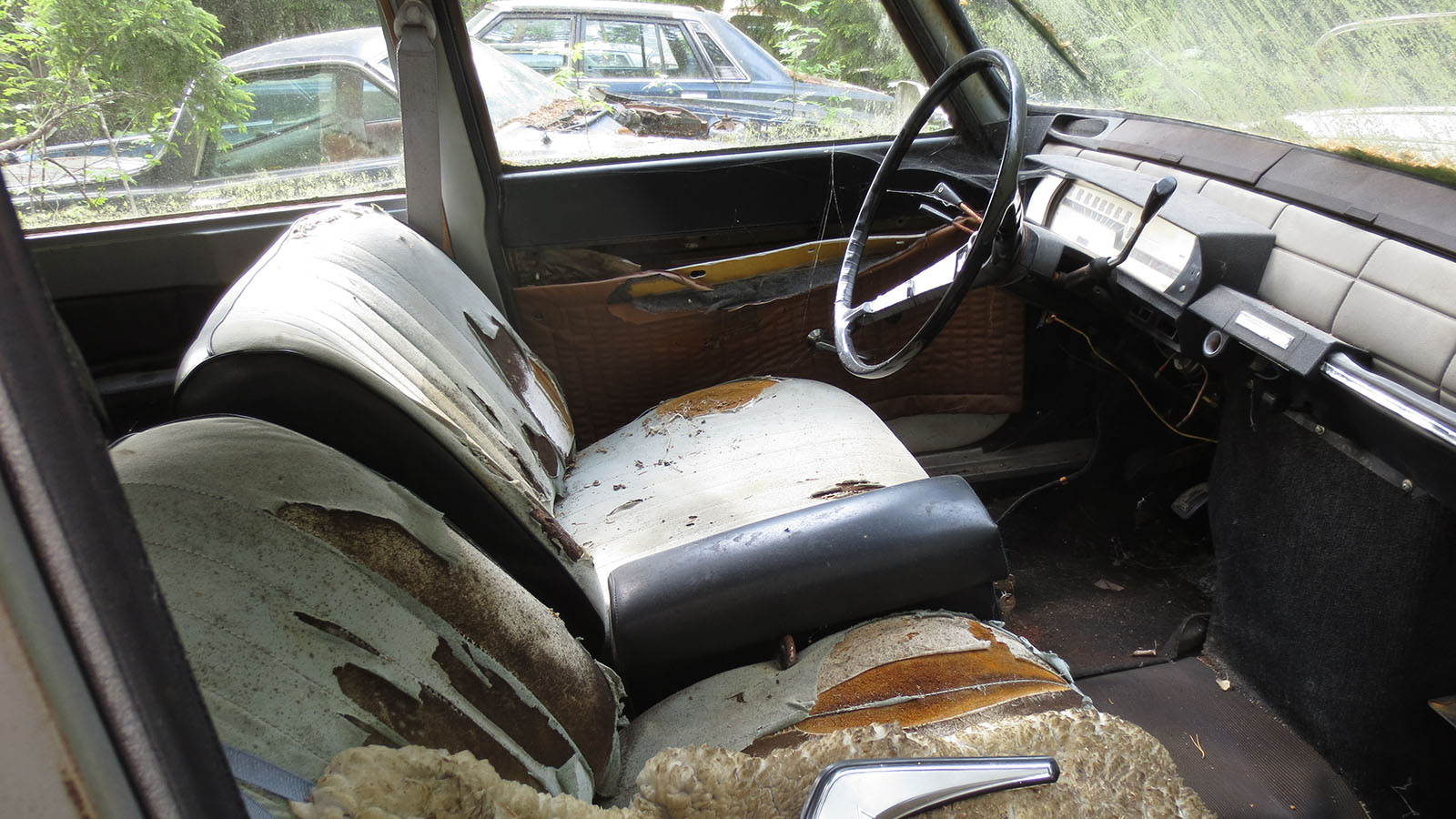 This is a car from very early in the R16's 1965-1980 production span, either a 1965 or 1966 model. This car has a 1,470cc engine driving the front wheels through a Citroën-esque engine-behind-the-transmission configuration. 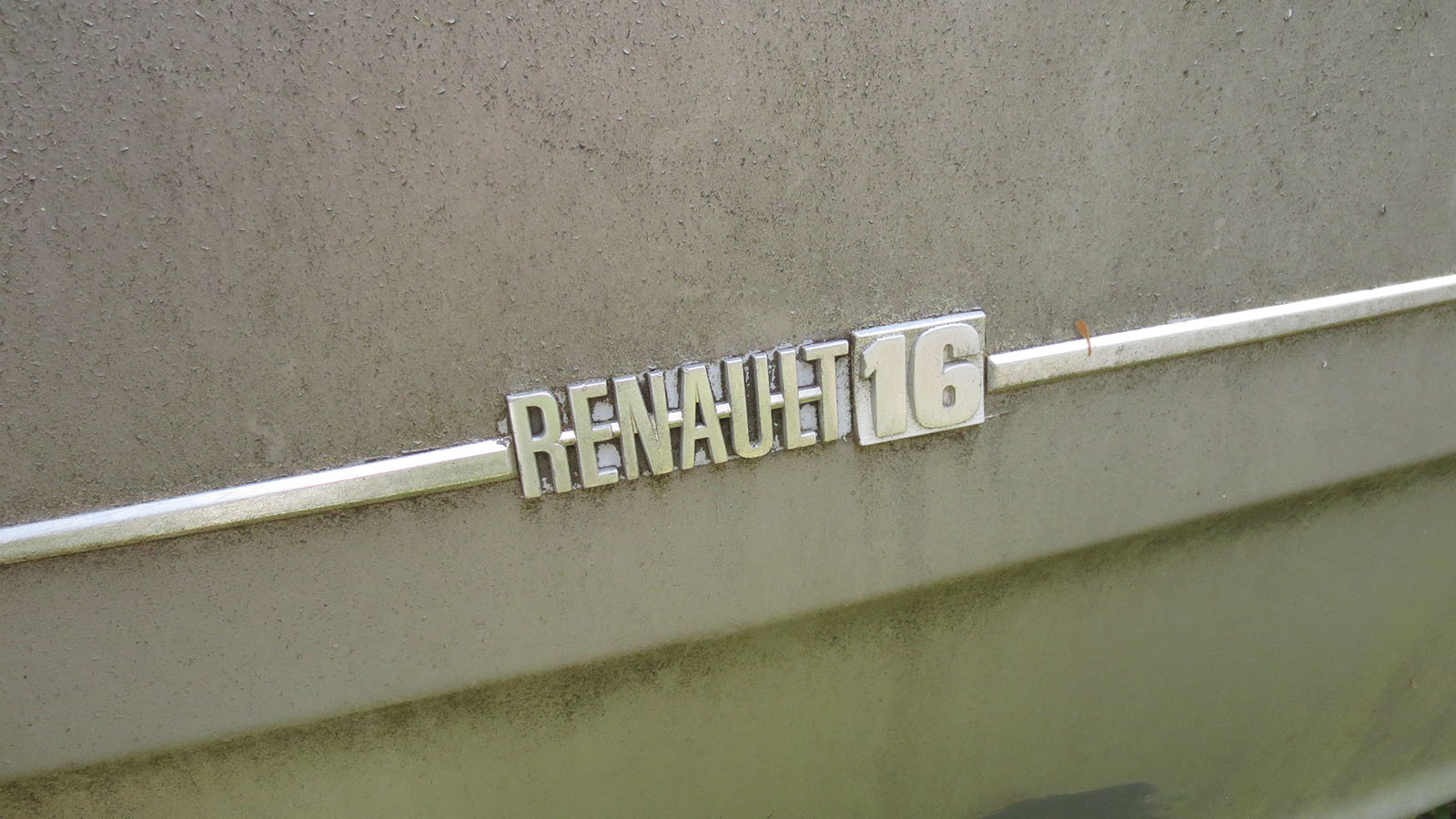 Like most French cars of the era, the 16 had some quirks (for example, the left-side wheelbase is a few inches longer than the right-side wheelbase, to make room for the big rear torsion bars) but rode very comfortably for the price. These cars were available in the United States, but few bought them; in Europe, they were immensely popular.