It has customizing touches and a 5-speed, but a rollover ended its street career

From the 1967 through 1997 model years, the Mercury Cougar was a badge-engineered, slightly more expensive version of a Ford model— a Mustang, or a Torino, or a Thunderbird, and so on. For its final generation, though, the Cougar stood alone in the American car market. The 1999-2002 Cougar was an interesting-looking car with decent power under the hood, and many were sold with 5-speed manual transmissions. Here's a '99 that I spotted in a Denver self-service yard not long ago. 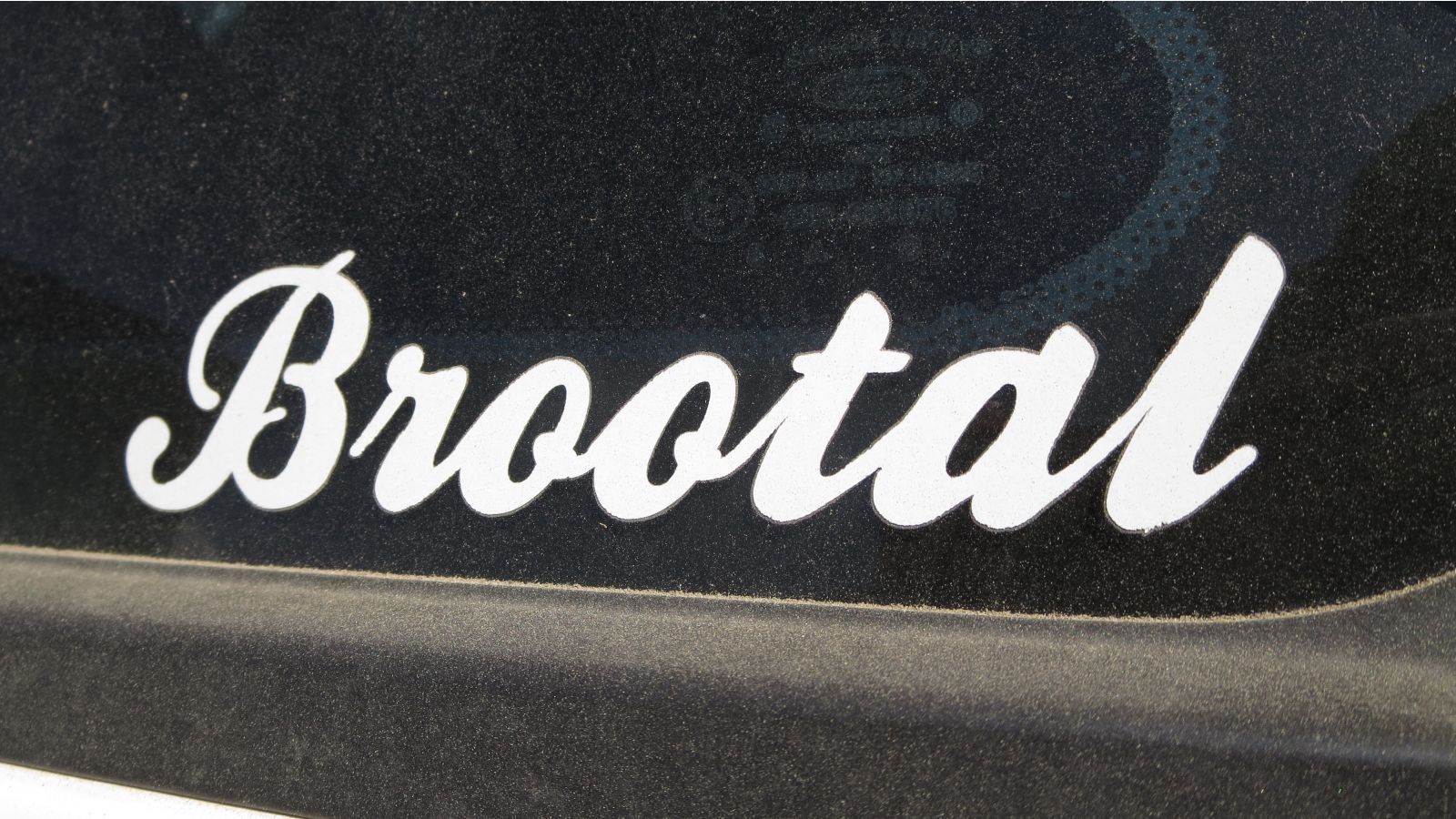 It features some customizing touches, including taillights masked off and outlined in white paint and a quarter-window decal with what appears to be the final owner's affectionate name for the car: BROOTAL. 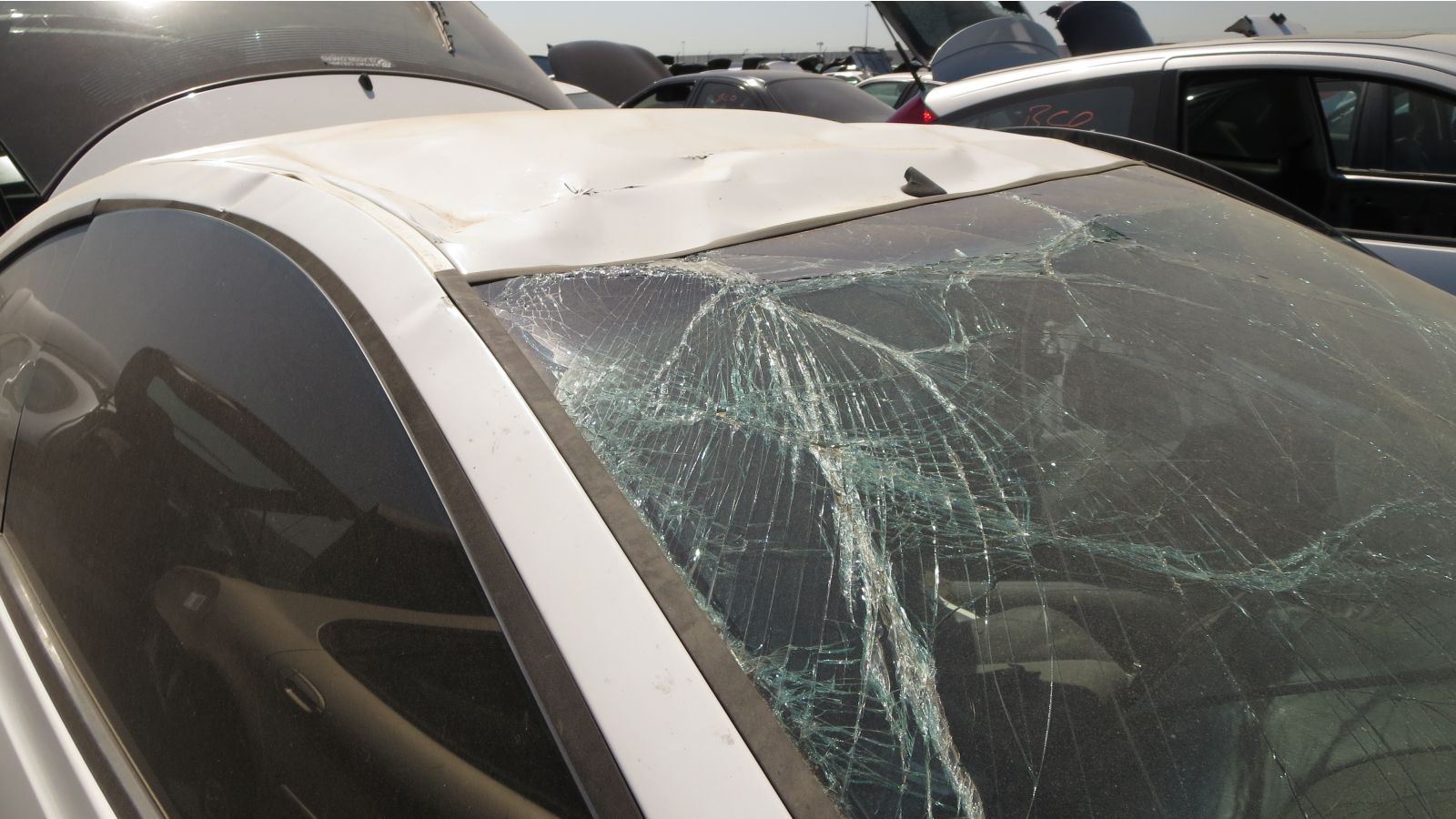 There's no way for us to know if the car's name is a reference to the Black Uhuru album, but we can be sure that a crash involving at least a partial rollover ended this car's driving career. 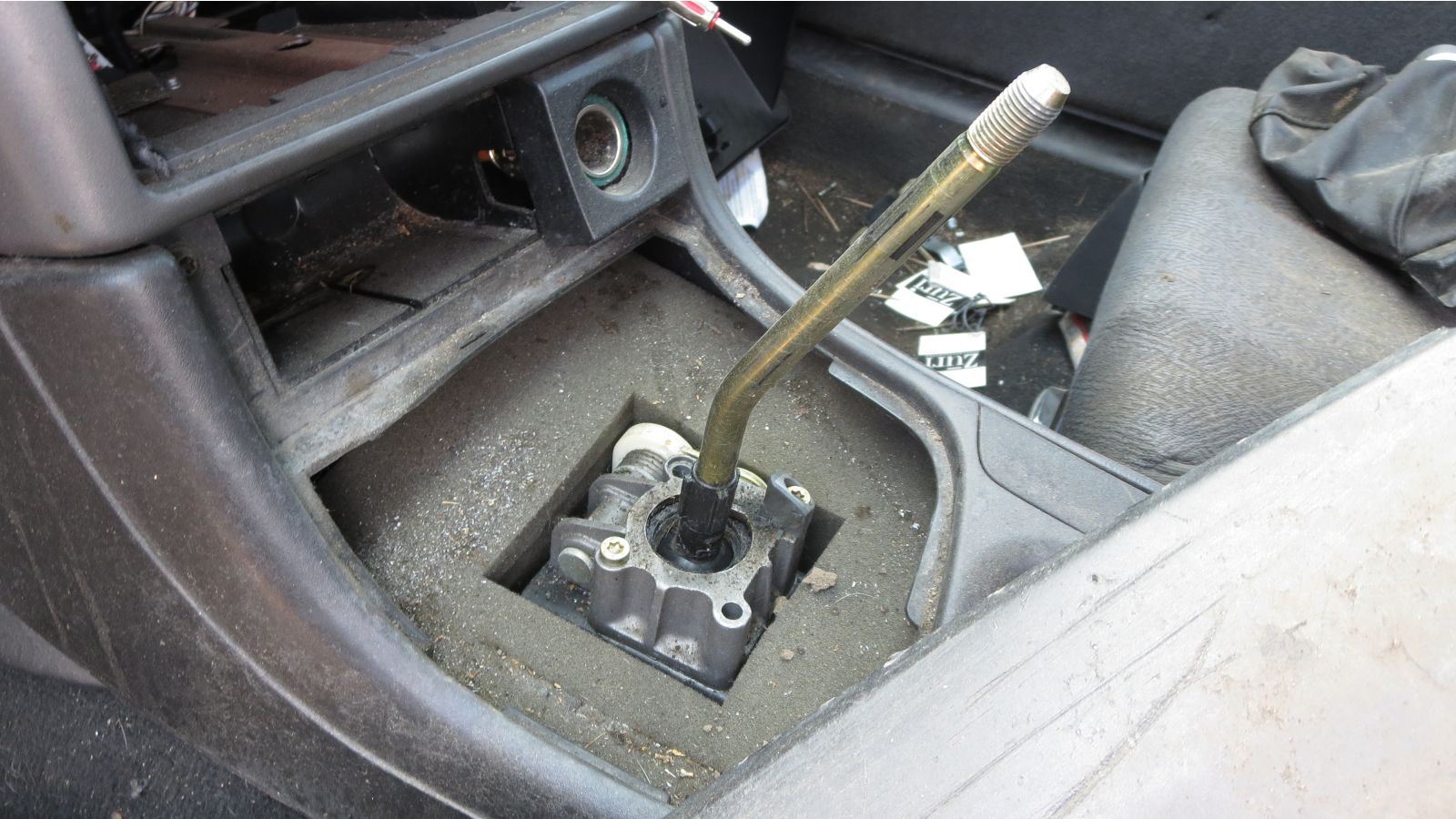 I have seen a couple of Cougars of this era race in the 24 Hours of LeMons series, and they get around the track better than most rear-wheel-drive Fox- or MN12-platform Cougars. 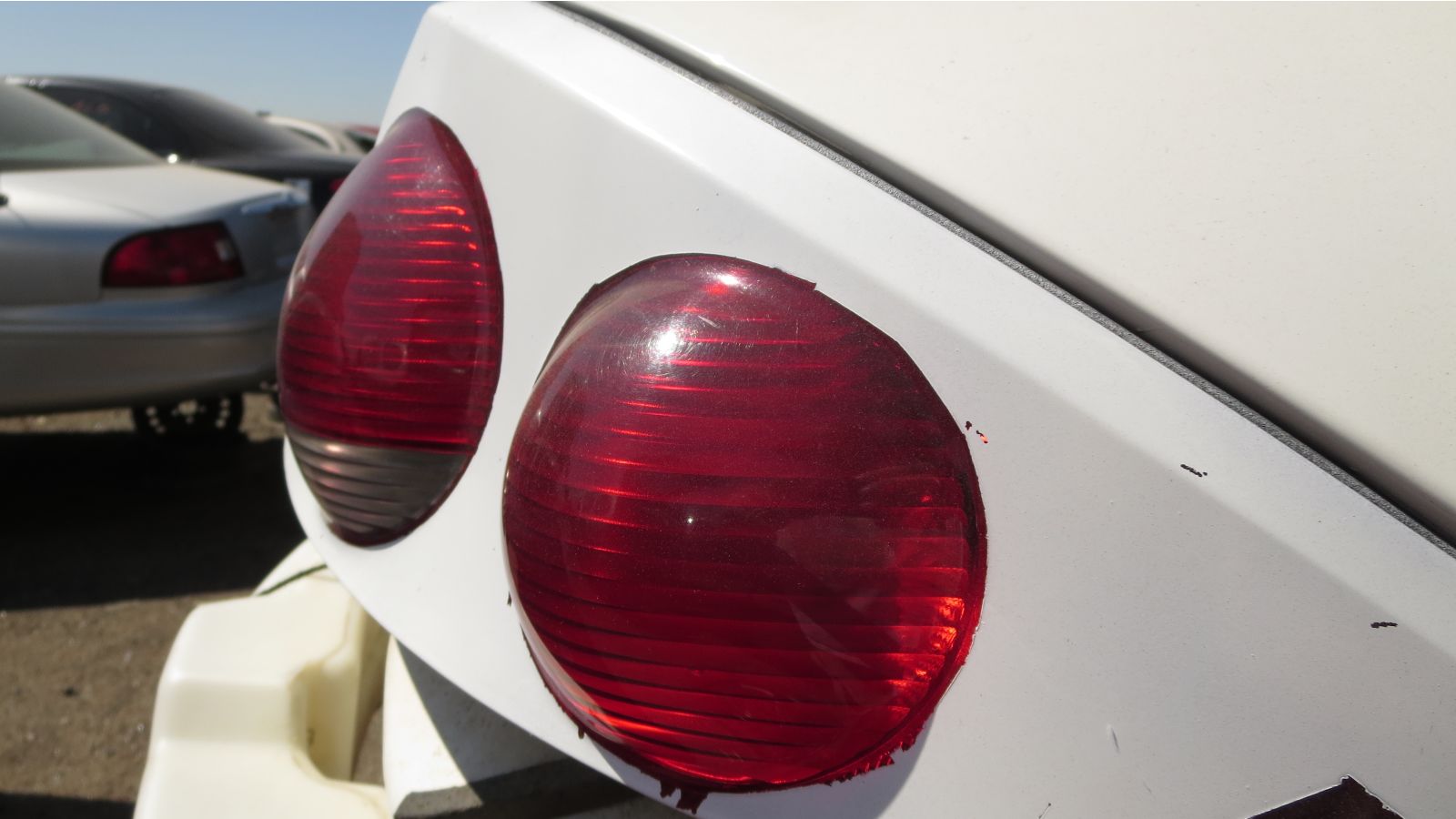 It's sad to see a car that got some personalizing touches get crushed before it's time, but at least a replacement manual-transmission '99-02 Cougar won't cost much.