In the United States, these were sold as the Volvo 122S.

The Amazon was a big international success for Volvo during its 1956-1970 production run, and it was the car that established the company's reputation for building safe and reliable cars. Plenty of Amazons were sold in the United States (with 122S badging), and they have a zealous following to this day. Still, though, not every Amazon can find a nice forever home, and this two-door ended up in a Denver self-service wrecking yard. 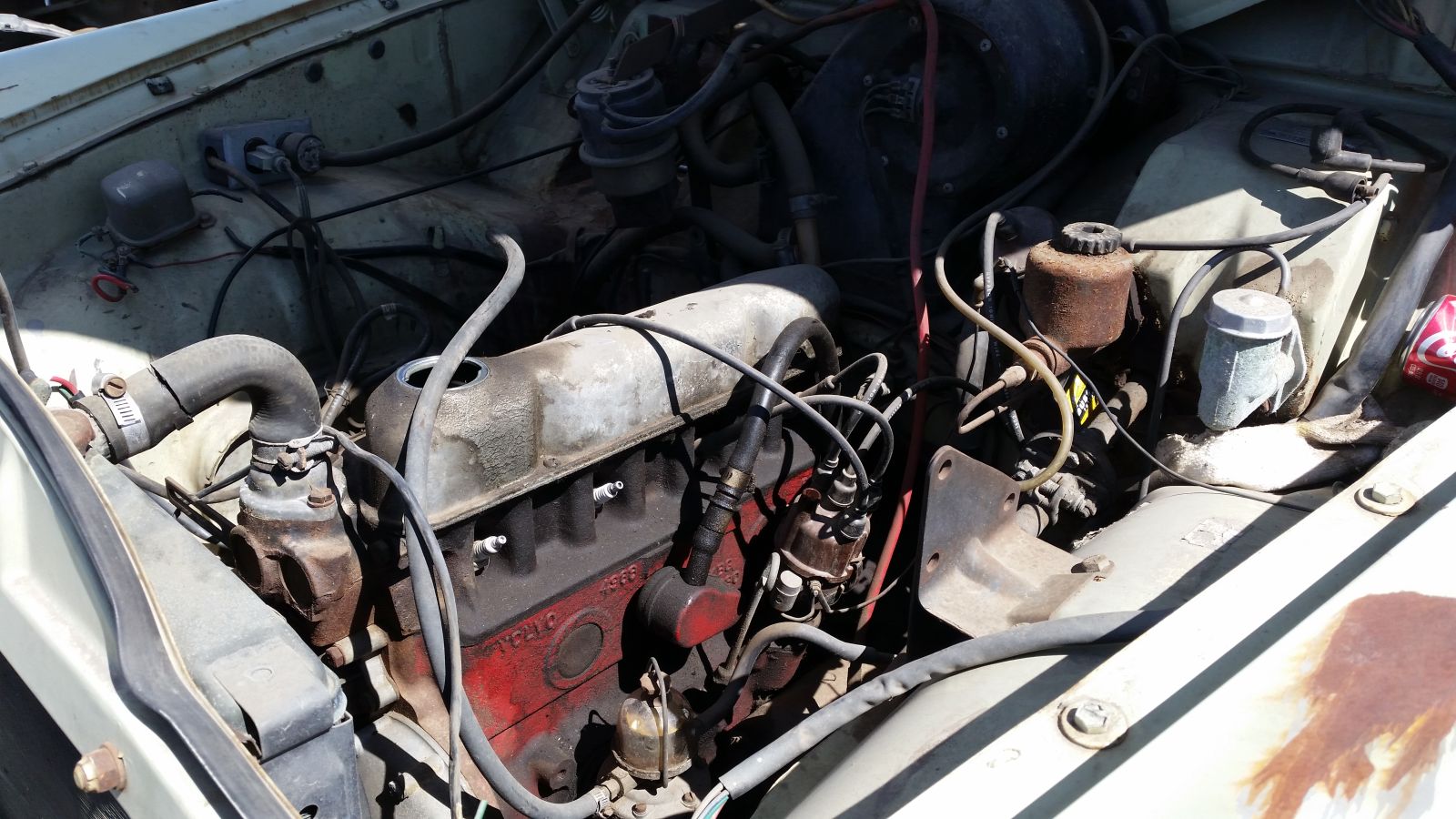 With its sturdy B18 pushrod engine, the Amazon wasn't particularly quick. However, the car had disc brakes and shoulder belts as standard equipment, long before most of the competition. 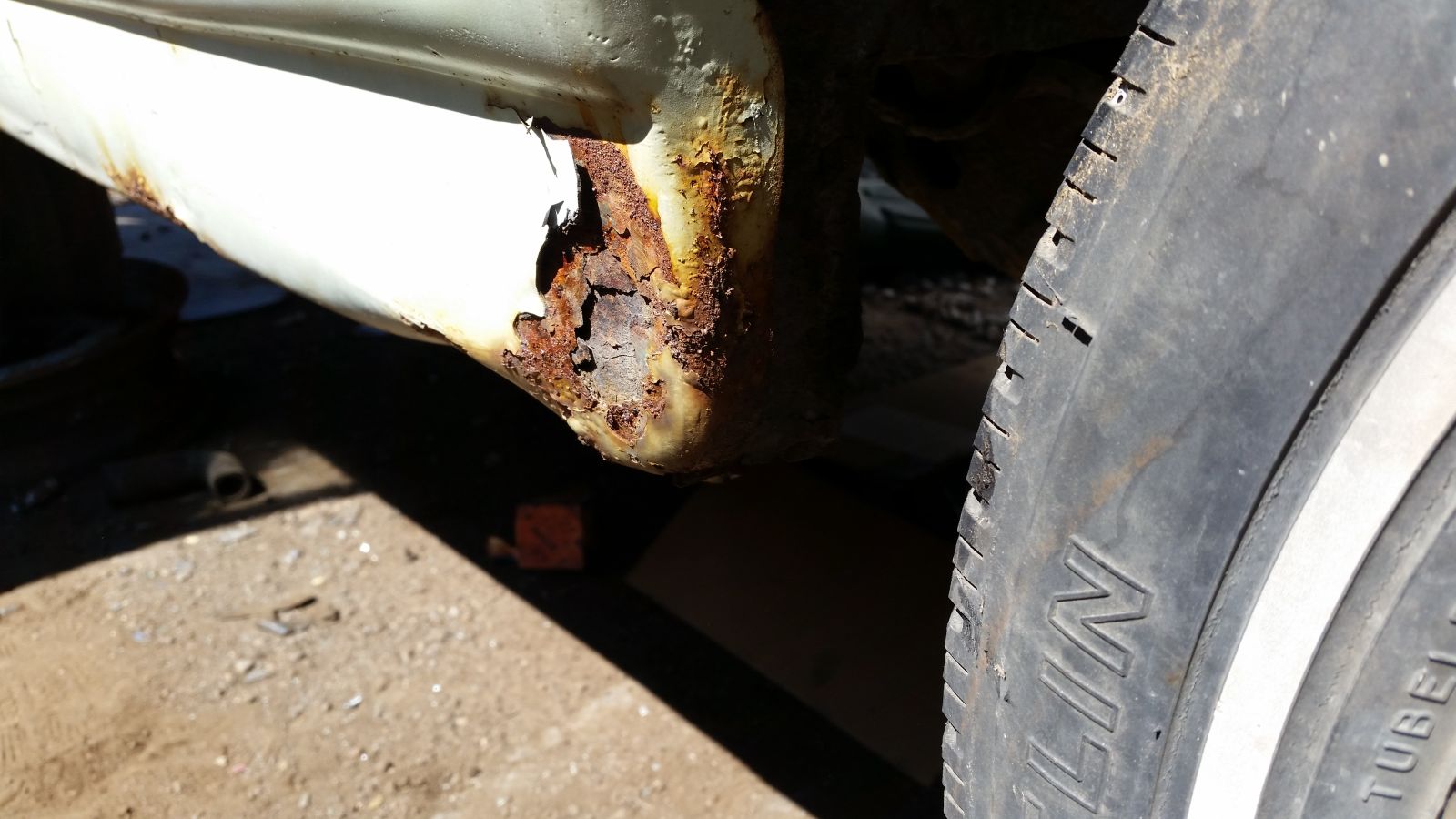 This one has some rust, but should have been restorable. Sadly, Amazons in less-than-great condition don't sell for much these days.

The Swedes were (and are) proud of the Amazon, and with good reason.