This is the 2017 Land Rover Discovery

The seven-seat SUV will debut at the Paris Auto Show.

Alex Kierstein
With the 2017 Land Rover Discovery, of which we have a sneak preview here ahead of the Paris Auto Show where it will be fully revealed, the company has taken its most aggressive step to rationalize the lineup.

We don't have much info beyond what we can infer from the Discovery Sport, which is powered by a 2.0-liter, turbocharged inline-four. The larger Discover could be offered with that engine, as 240 hp is probably sufficient to move a vehicle that size around, but the supercharged 3.0-liter V6 and turbodiesel TDV6 are stronger contenders to move the as-of-yet unspecified additional mass.

While it'll assuredly be heavier than the Discovery Sport, the Discovery looks a lot like its smaller sibling. It seems that Land Rover gave the front a nip and tuck that didn't make it to the Sport for the 2017 model year. It's a cleaner interpretation of the same theme.

All should be revealed in Paris. Until then, take note that the 2017 Discovery will go on sale in mid-2017. 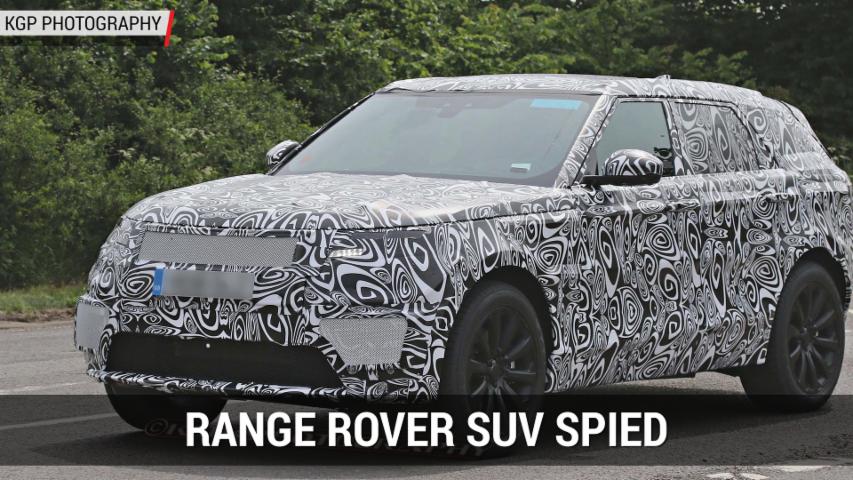 Lucid looking to go public through SPAC in $15 billion deal