Jason Marker
A Newfoundland driver surrendered herself to Ottawa authorities and is facing numerous charges after being caught texting and driving in a viral video this week.

On August 27, a motorcyclist named Erik Hannah from Ottawa uploaded a helmet cam video to Facebook which showed his run-in with a woman texting while driving a Hummer SUV with Newfoundland plates. During the course of his interaction with the Hummer driver, Hannah recorded her texting and driving and studiously ignoring his presence. She sat still at green lights and drove slowly while glued to her phone Eventually he rode away, but she sped up and cut him off in his own lane, nearly striking him in the process. He followed her after the near collision and confronted the woman. He told her he had her actions on camera. She wasn't impressed and drove off. He attempted to follow her again, but lost her.

The video went quickly viral, racking up more than a million views in short order. He also turned the video over to Ottawa police who attempted to track down the Hummer driver by tracing the SUV's plates which were clearly seen in the video. As of August 30 however, Ottawa Police were less than sanguine about finding the culprit.

"If she has watched the news or read the papers and wants to turn herself in, come and see us," said Sgt. Mark Gatien of the OPD's Traffic Enforcement Unit. "We'll give her two tickets and she will be on her way." 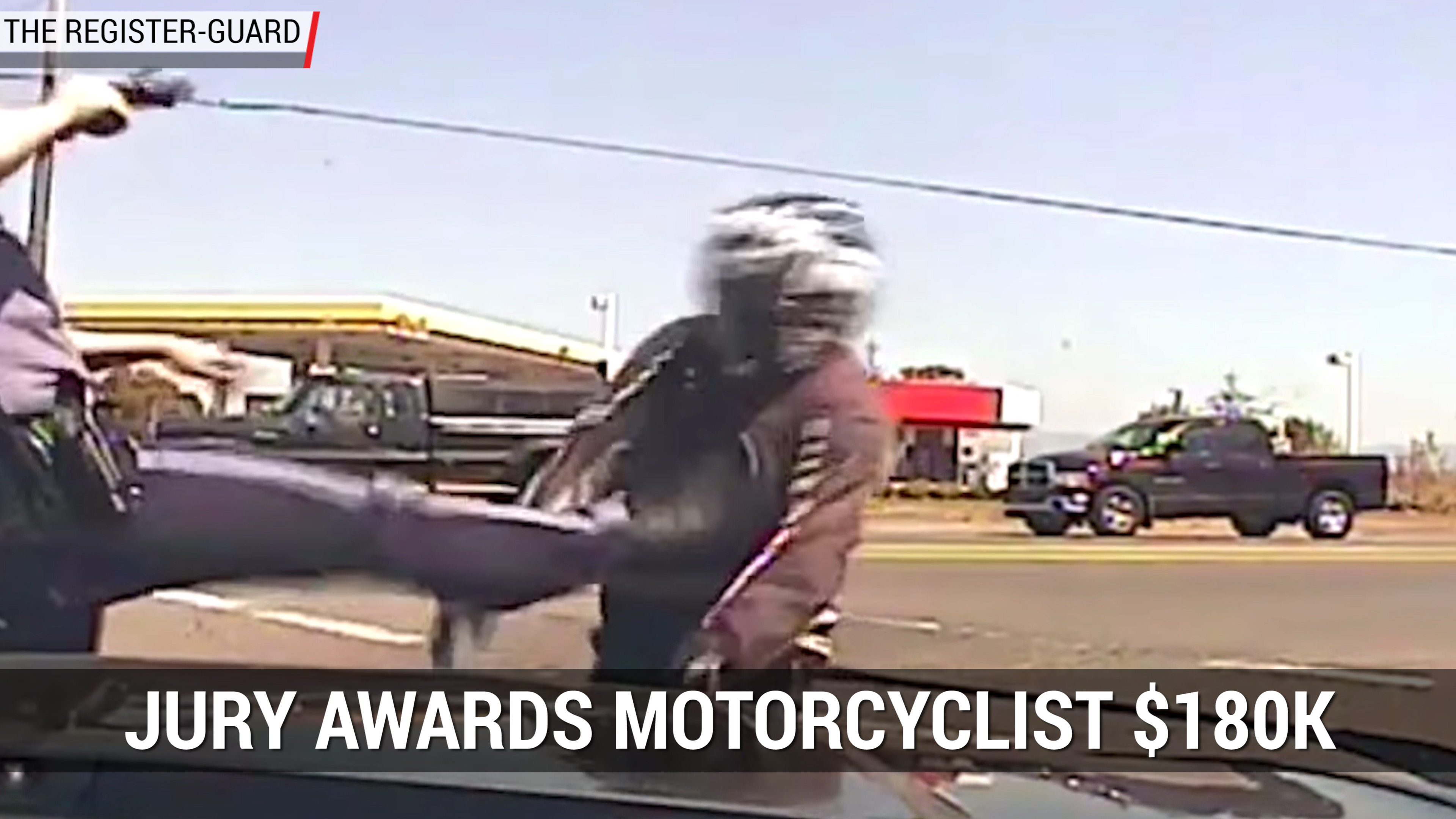