Jason Marker
Like something out of a Steve Goodman song, a Philly towing company is under investigation for allegedly setting traps to impound cars.

According to ABC 6, a company called George Smith Towing is suspected of preying Philadelphians using a cunning scheme involving bait trucks, hidden signs, and aggressive towing procedures. Local residents claim that the towing company regularly hides a no parking sign on Broad Street, South Philadelphia, waits for someone to park where the sign should be, then reveals the sign and tows the car away.

While it sounds far-fetched, a ton of evidence in the form of pictures and videos from neighbors show the towing company apparently doing just that. One video, shot by South Philly resident Chris Norman, even showed a white Chevy pickup seemingly owned by the towing company parked as bait, which was then moved so the tow-truck could more easily get to the offending car.

"Same spot. All day long," said Norman. "The sign lays down, somebody pulls up and parks, suddenly the sign is back up again. The car gets towed, the sign goes down again and it happens over and over again."

ABC 6 found that George Smith Towing was cited by the City of Philadelphia's Controller's Office numerous times for excessive towing fees. In addition, the Better Business Bureau told ABC 6 that they received four complaints about GST this year and 23 in 2015.

Both the Pennsylvania Attorney General's office and the Philadelphia Police are now looking into this situation. A spokesperson from city hall confirmed the city's actions in an official statement,

"The Major Crime Unit is investigating this particular incident, and we are also evaluating our current towing laws so that when Council comes in the fall we can take legislative steps to prevent illegal towing." 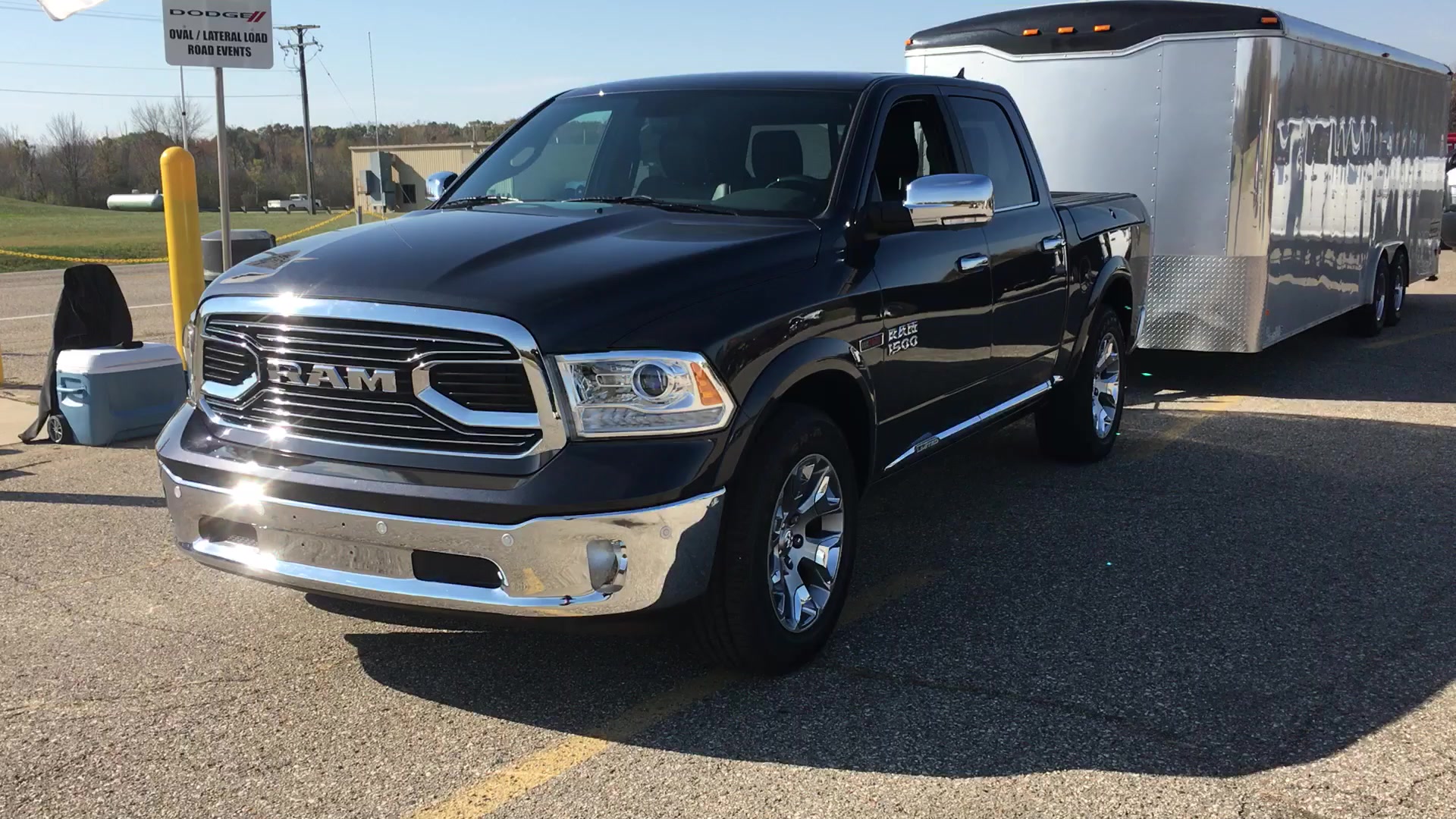