In the late 1980s, Toyota, Nissan, and Honda were cleaning up in the American market with the Cressida, Maxima, and Legend, respectively. Mazda wanted some of those dollars, so the HC-series Mazda Luce was modified for the US market and sold here as the 929. It had rear-wheel drive, a powerful V6 engine, and lots of luxury features, but not many were sold. Here's a rare '90 that I spotted in a San Francisco Bay Area self-service yard. 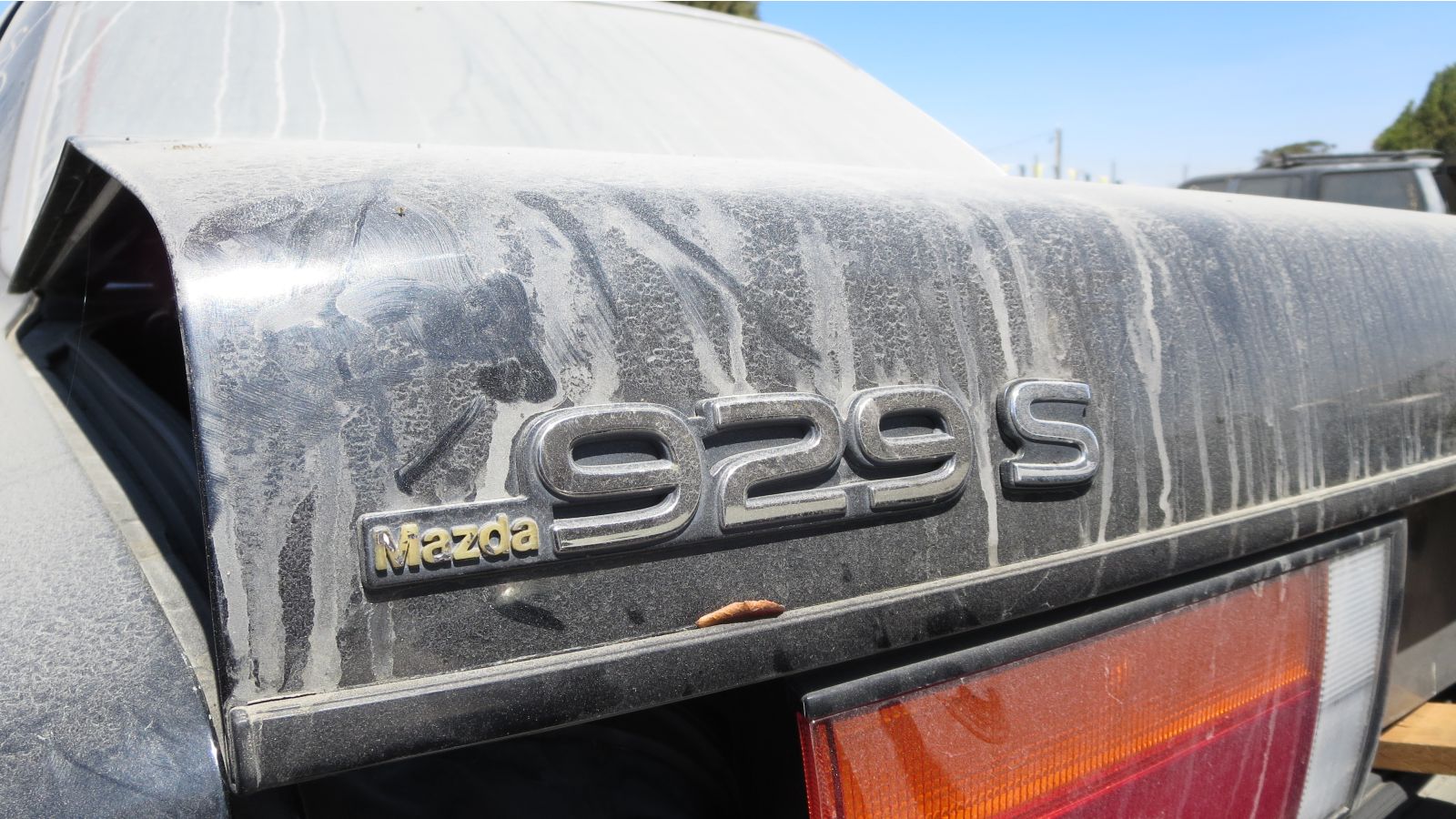 In 1990, the sporty 929S version got 190 horsepower from its DOHC 3.0-liter V6. Unfortunately for Mazda, American buyers associated the marque with sensible econoboxes and screaming rotary engines, not luxury machinery, at the time. 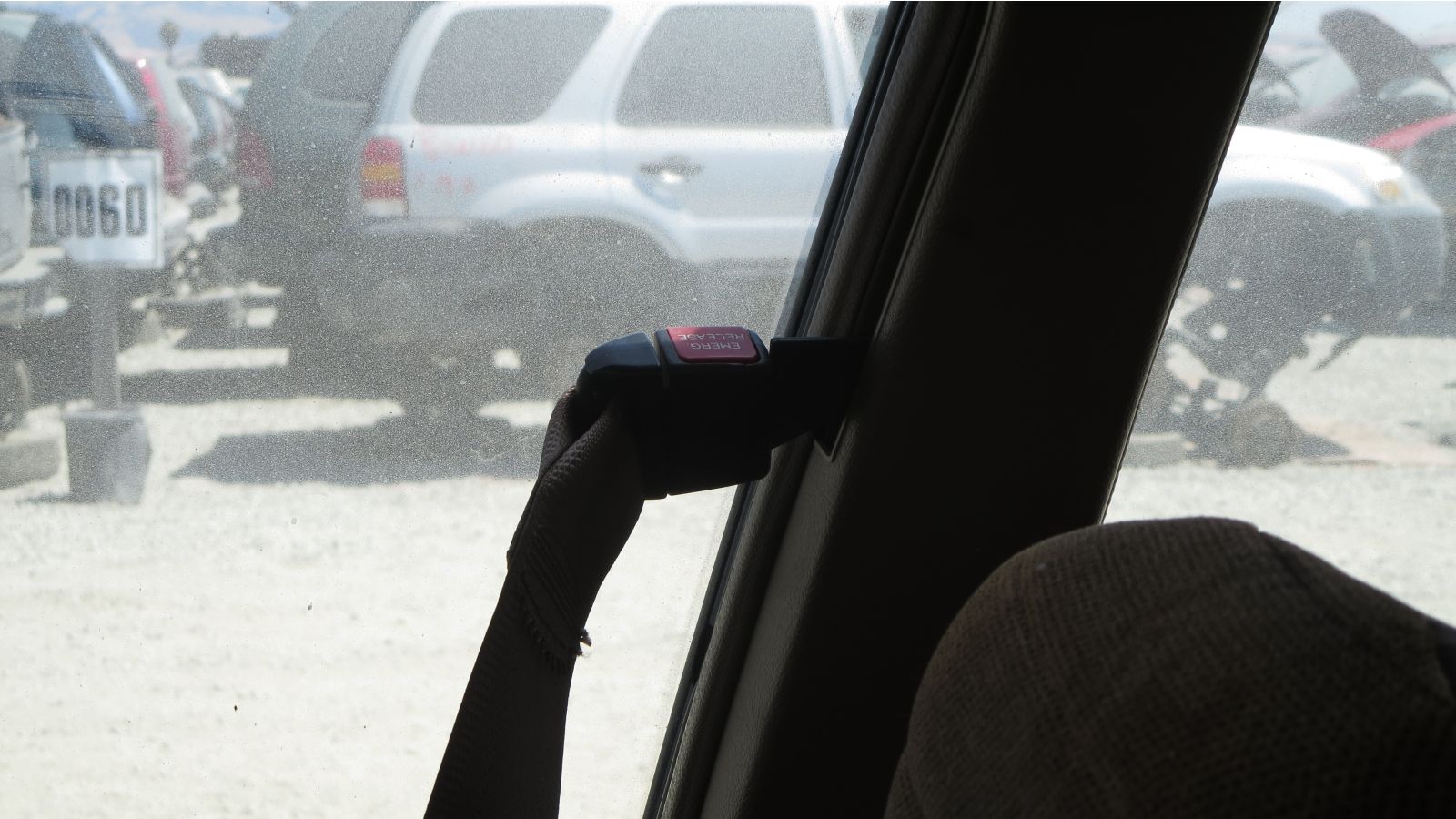 For the 1990 model year, American-market cars were required to have either a driver's-side airbag or automatic seat belts. The 929 had the automatic belts, the less said about the better. 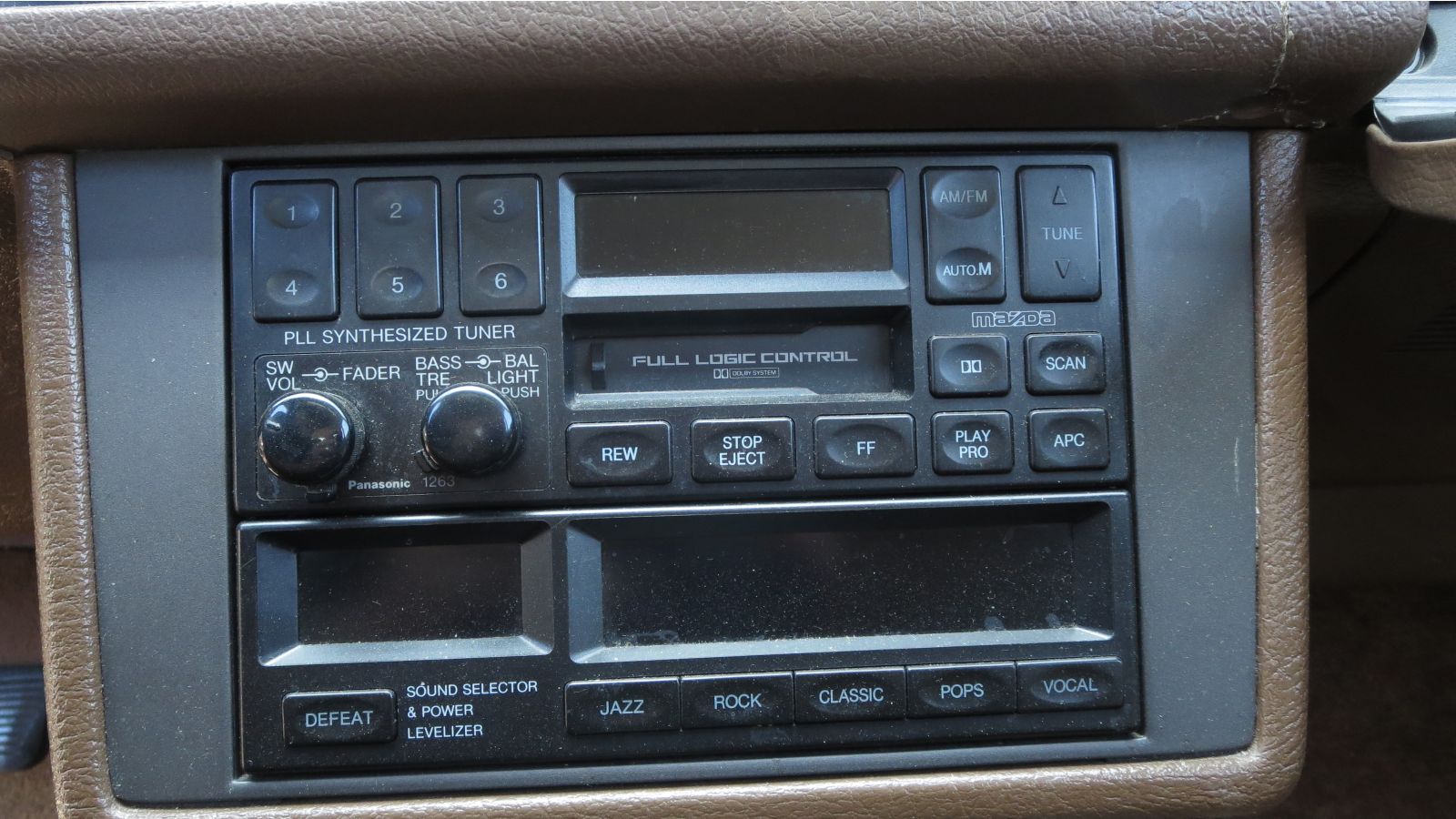 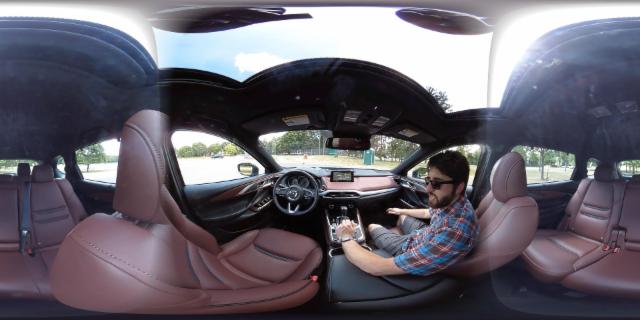